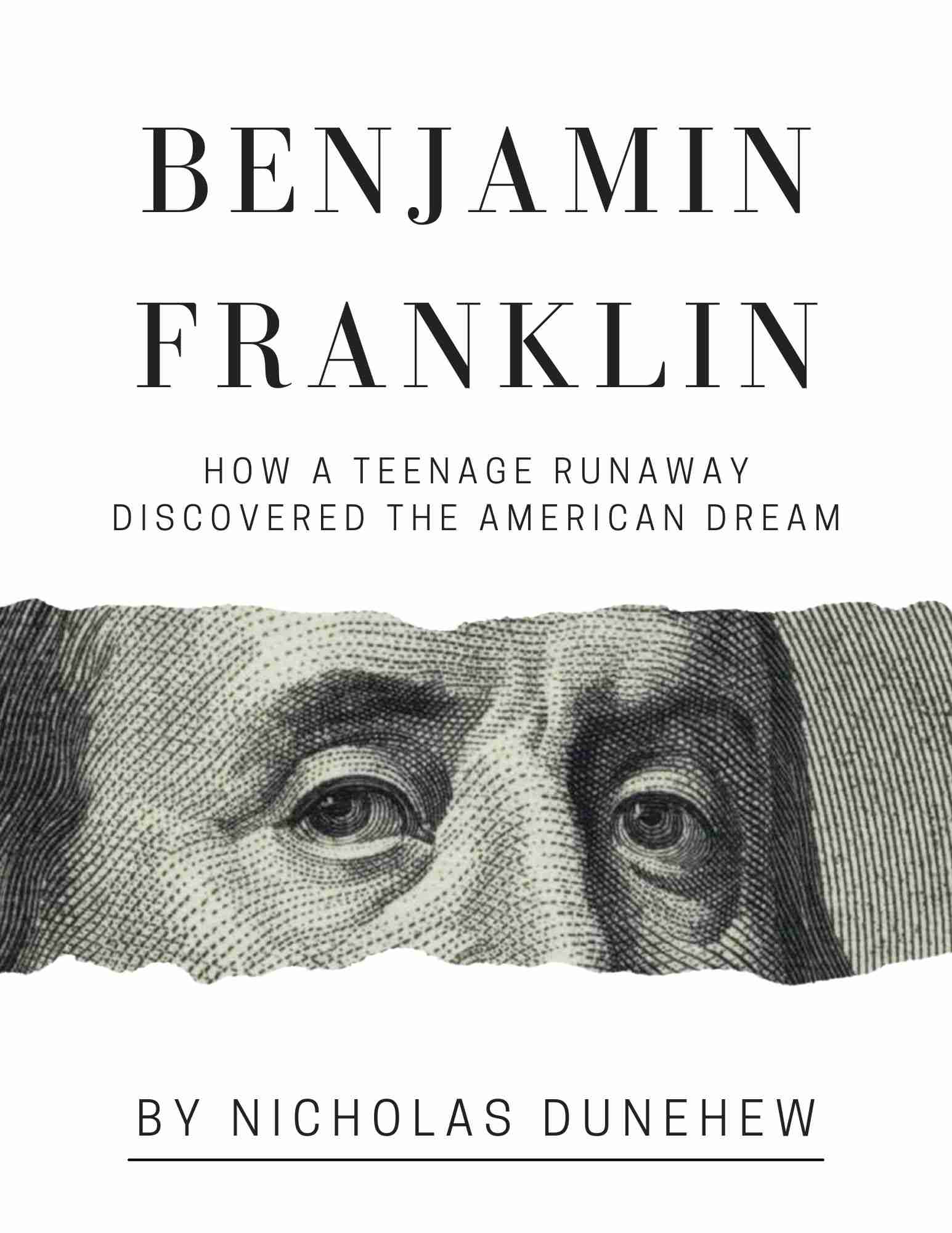 Benjamin Franklin: How A Teenage Runaway Discovered The American Dream

At 17 years old, Benjamin Franklin saw no path forward but to start his life over. After sneaking on board a ship destined for New York, in just three days, he found himself nearly 300 miles from home, without the least recommendation to, or knowledge of any person in the place, and with very little money in his pocket.

That penniless teenager who fled Boston ultimately grew up and became a successful printer, one of the leading intellectuals of his time, a founding father of the United States of America, and a scientific genius celebrated for his discoveries and theories in the realm of electricity. Not to mention, he made a great deal of money along the way. In Benjamin Franklin: How A Teenage Runaway Discovered The American Dream, Nicholas Dunehew explores the underlying principles that enabled a lonely young man far from home to attain financial prosperity.

Discover the Power of a Wealthy Mindset

Benjamin Franklin’s rags to riches story has been labeled the first-ever example of the quintessential American Dream. His inspiring approach to life remains an enduring account of how, armed with the proper attitude, one derived from any background can effectively pursue happiness in our world.

buy now
"A very thought provoking book packed full of invaluable knowledge that is useful to anybody pursuing professional goals, and especially for those beginning their entrepreneurial journey." 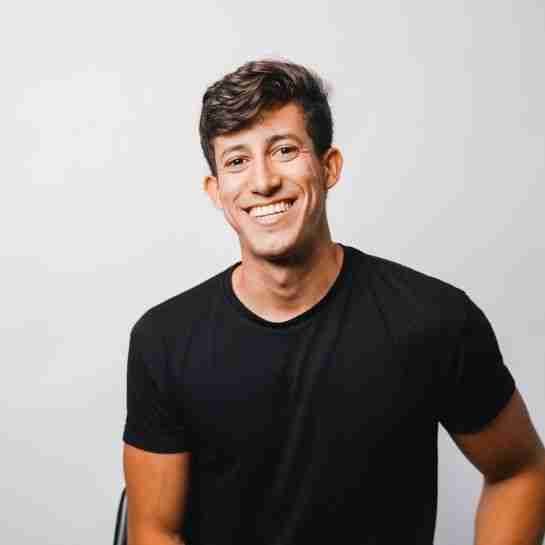 Ricky Gutierrez Day Trader, YouTuber
"Such an entertaining story line, were history always shared this way, we'd all be much more interested in the subject and better off." 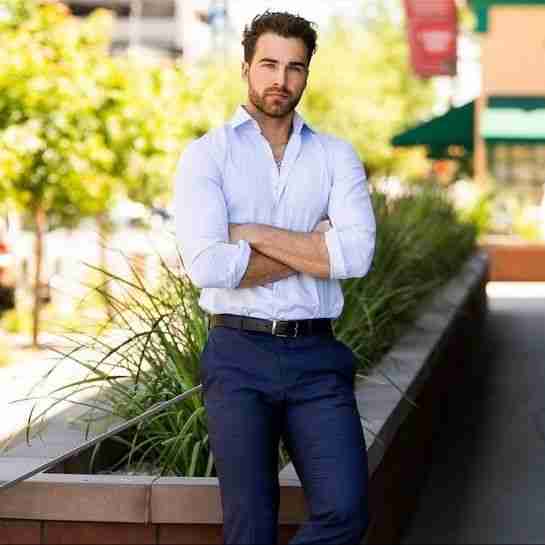 Nic Palladino Real Estate Agent, Social Media Influencer
"If you're a fan of Stephen R. Covey's 7 Habits of Highly Effective People or Malcolm Gladwell's Outliers, then you are going to love this book!" 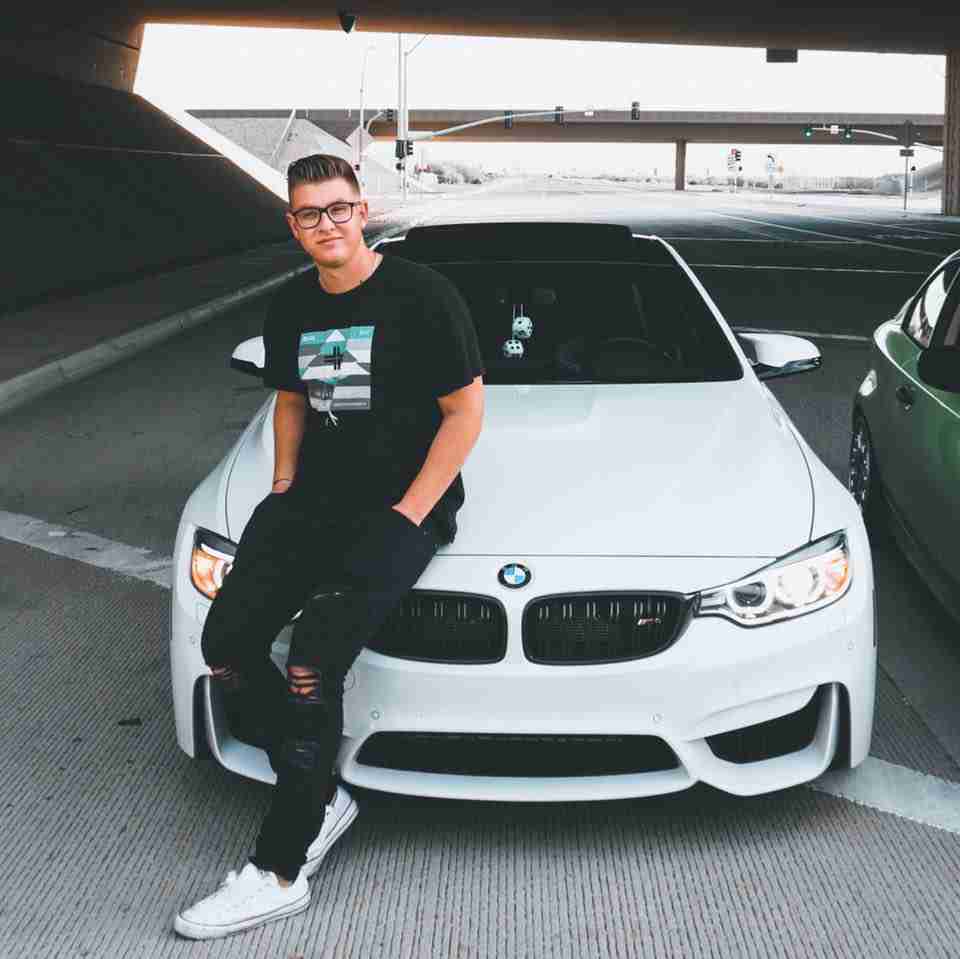 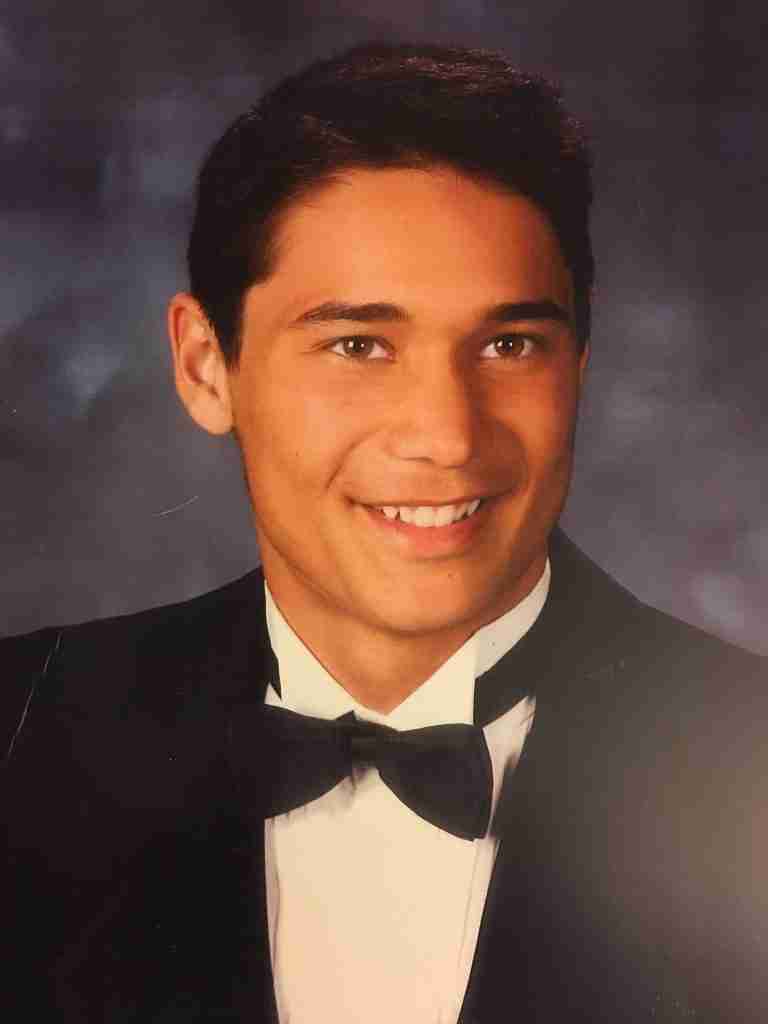 Nicholas Dunehew grew up in the suburbs of Orange County and, following high school graduation, lived in the San Francisco bay area while attending Sonoma State University, where he studied business marketing. Dunehew is the founder and chief editor of Brooksy Society, an online business publication that organically attracts hundreds of thousands of viewers every year!

As a writer, some of his most acclaimed work includes biographies of billionaires, Fortune 500 executives, and other influential leaders. These works documenting each step along the inspirational rises of individuals at the height of industry today are exclusively published in article form on https://brooksysociety.com.

Articles Have Been Cited By: 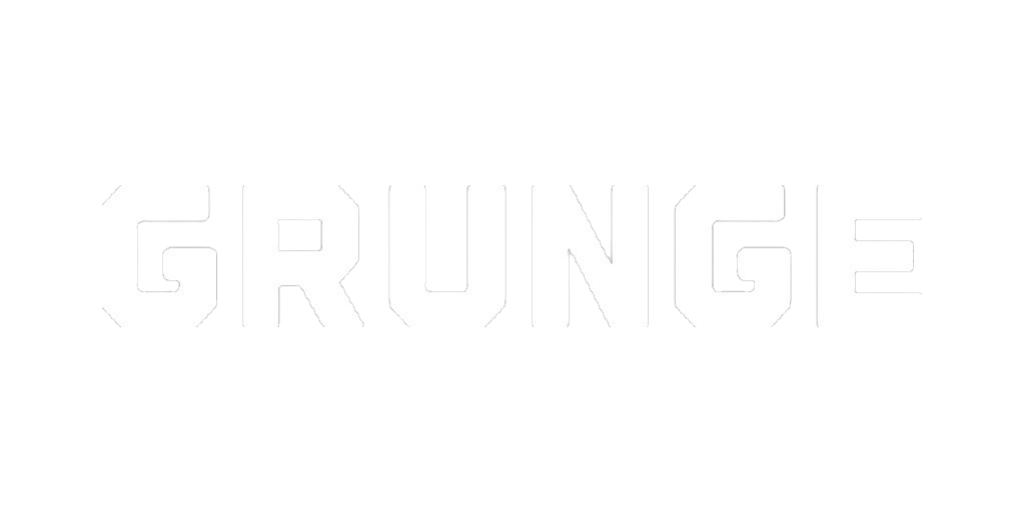 “Benjamin Franklin: How A Teenage Runaway Discovered The American Dream is the first volume within a series of books dedicated to proving the reality of something as seemingly nimble as a vision. My hope is that each person who reads this motivating tale finds within themself the immense courage required to take on life’s most daunting challenges, whilst en route to their nearest better self. We all have something of transcendent value to offer this world, not only is it our individual responsibility to figure out what that is, for the sake of generations far and away, it is our obligation.”