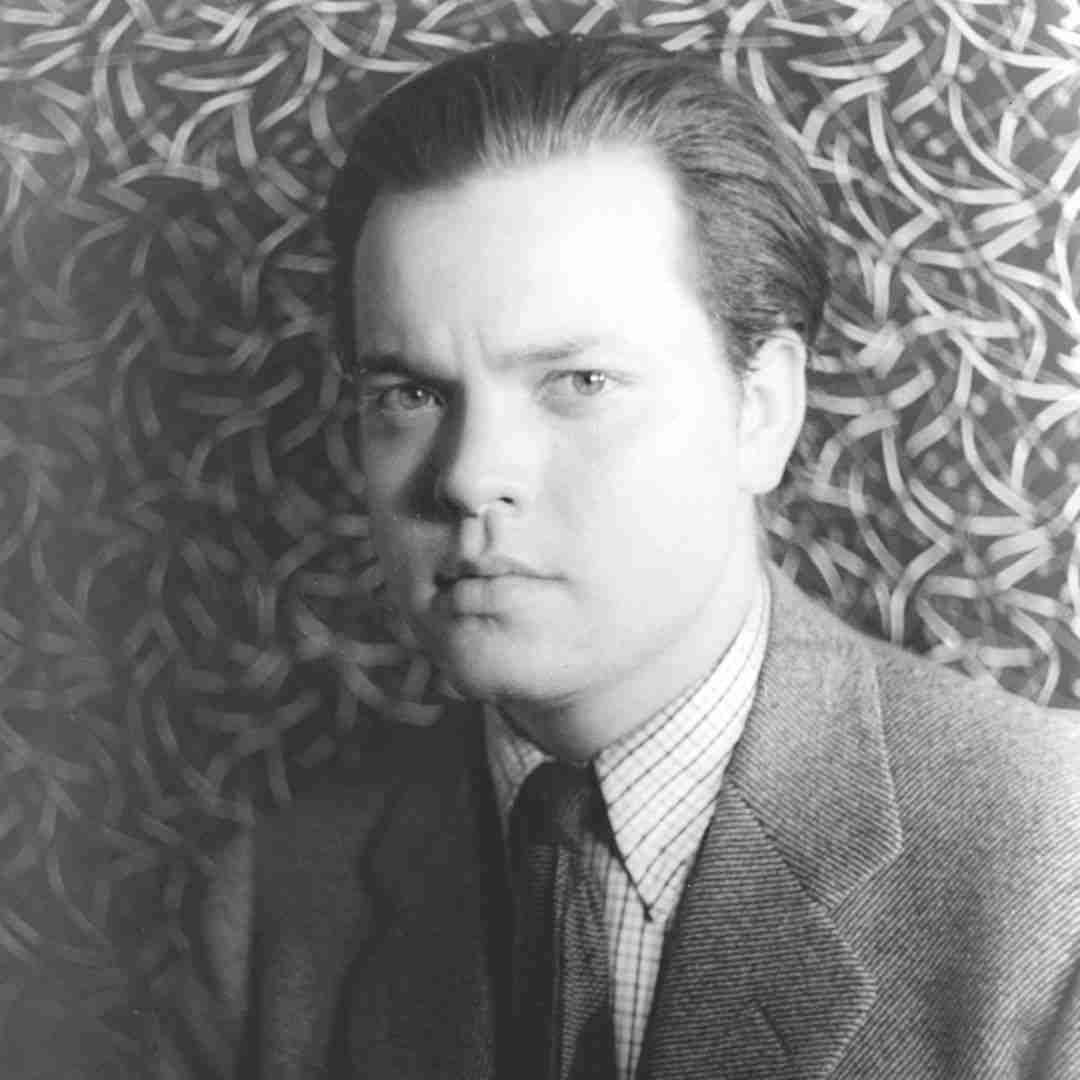 There are numerous books on Orson Welles, and it comes with good reason, he was a director, actor, screenwriter, and producer who is remembered for his innovative work in radio, theatre, and film.

“We’re born alone, we live alone, we die alone. Only through our love and friendship can we create the illusion for the moment that we’re not alone,” he remarked.

In order to get to the bottom of what inspired one of America’s most consequential figures, we’ve compiled a list of the 5 best books on Orson Welles.

Orson Welles: The Road to Xanadu by Simon Callow 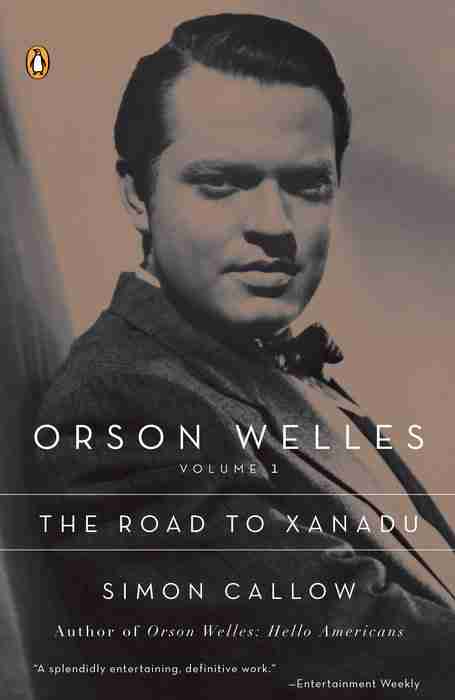 In this first installment of his masterful biography, Simon Callow captures the chameleonic genius of Orson Welles as only an actor/director deeply rooted in the entertainment industry could. Here is Welles’s prodigious childhood; his youth in New York, with its fraught partnership with John Houseman and the groundbreaking triumph of his all-black Macbeth; the pioneering radio work that culminated in the notorious 1938 broadcast of War of the Worlds; and finally, his work in Hollywood, including an authoritative account of the making of Citizen Kane. Rich in detail and insight, this is far and away the definitive look at Orson Welles – a figure even more extraordinary than the myths that have surrounded him.

My Lunches with Orson by Peter Biskind 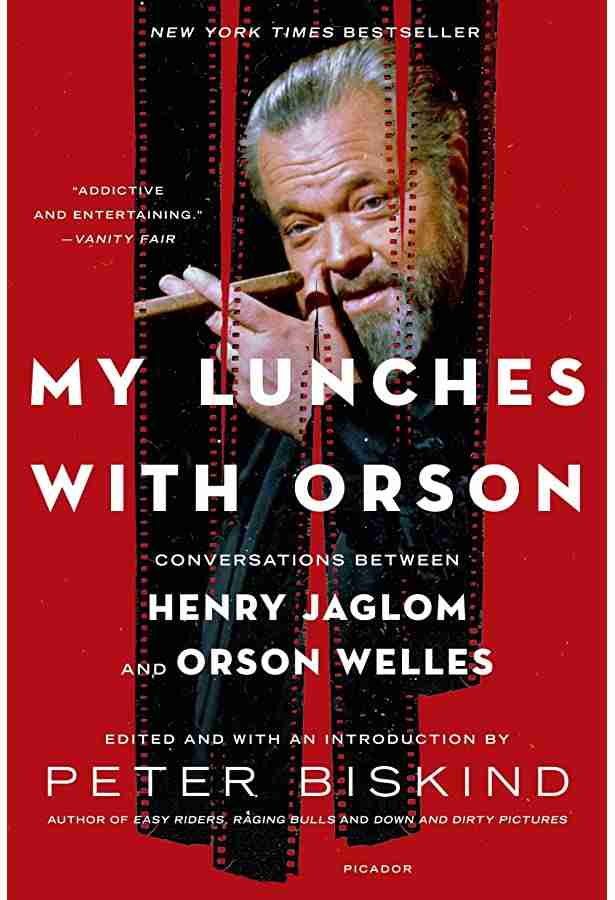 There have long been rumors of a lost cache of tapes containing private conversations between Orson Welles and his friend the director Henry Jaglom, recorded over regular lunches in the years before Welles died. The tapes, gathering dust in a garage, did indeed exist, and this book reveals for the first time what they contain.

Here is Welles as he has never been seen before: talking intimately, disclosing personal secrets, reflecting on the highs and lows of his astonishing career, the people he knew – FDR, Winston Churchill, Charlie Chaplin, Marlene Dietrich, Laurence Olivier, David Selznick, Rita Hayworth, and more – and the many disappointments of his last years. This is the great director unplugged, free to be irreverent and worse – sexist, homophobic, racist, or none of the above – because he was nothing if not a fabulator and provocateur. Ranging from politics to literature to the shortcomings of his friends and the many films he was still eager to launch, Welles is at once cynical and romantic, sentimental and raunchy, but never boring and always wickedly funny.

Edited by Peter Biskind, America’s foremost film historian, My Lunches with Orson reveals one of the giants of the twentieth century, a man struggling with reversals, bitter and angry, desperate for one last triumph, but crackling with wit and a restless intelligence. This is as close as we will get to the real Welles – if such a creature ever existed.

The Magic World of Orson Welles by James Naremore 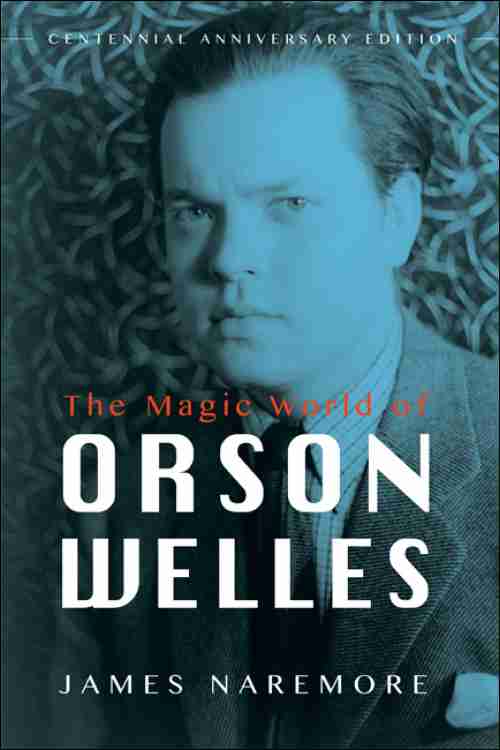 Orson Welles remains one of the most discussed figures in cinematic history. In the centenary year of Welles’s birth, James Naremore presents a revised third edition of this incomparable study, including a new section on the unfinished film The Other Side of the Wind. Naremore analyzes the political and psychological implications of the films, Welles’s idiosyncratic style, and the biographical details – both playful and vexing – that impacted each work. Itself a historic film study, The Magic World of Orson Welles unlocks the soaring art and quixotic methods of a master. 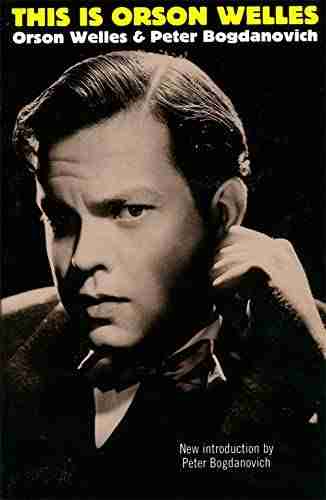 This Is Orson Welles, a collection of penetrating and witty conversations between Welles and Peter Bogdanovich, includes insights into Welles’s radio, theater, film, and television work; Hollywood producers, directors, and stars; and almost everything else, from acting to magic, literature to comic strips, bullfighters to gangsters. Now including Welles’s revealing memo to Universal about his artistic intentions for Touch of Evil, (of which the “director’s edition” was released in Fall 1998) this book, which Welles ultimately considered his autobiography, is a masterpiece as unique and engaging as the best of his works. 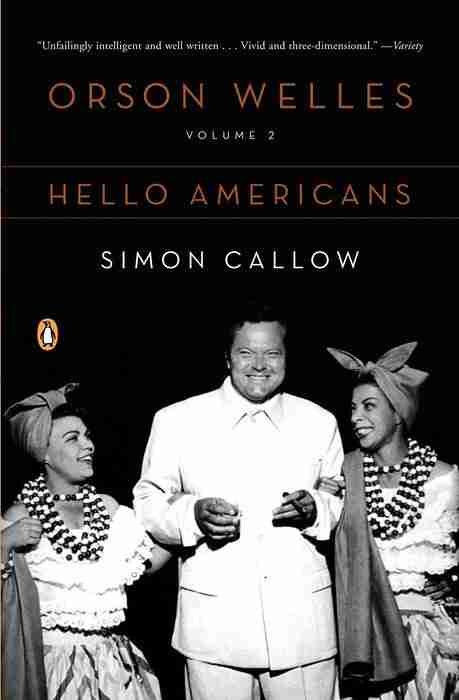 The first volume of Simon Callow’s magisterial biography of Orson Welles was praised as a “splendidly entertaining, definitive work” by Entertainment Weekly. Now, this eagerly anticipated second volume examines the years following Citizen Kane up to the time of Macbeth, in which Welles’s Hollywood film career unraveled. In close and colorful detail, Callow offers a scrupulous analysis of the factors involved, revealing the immense and sometimes self-defeating complexities of Welles’s temperament as well as some of the monstrous personalities with whom he had to contend. 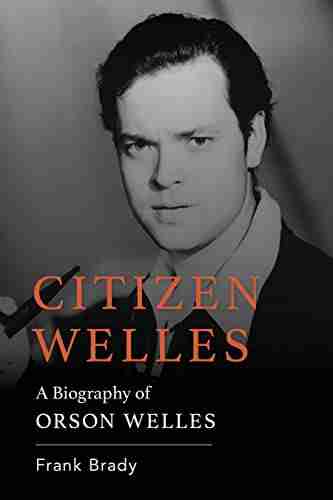 Welles’s creative achievements, from the best known to his pioneering presentations in the popular theater of the classics of Shakespeare, Shaw, Ionesco, and his stardom as an actor are at the heart of Brady’s biography. But this revealing gem among books on Orson Welles tells, too, the more personal side of the man’s life, such as his amours with Rita Hayworth and Dolores Del Rio and the confounding tragedy of Welles’s sad final years, in part, Brady shows, the consequences of early success. 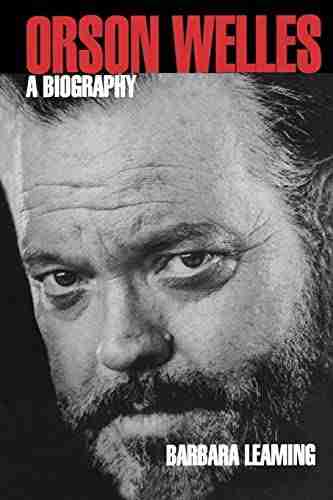 Orson Welles had one of the most brilliant and tempestuous careers in show business. Here he confides his most intimate feelings and recollections of his extraordinary life. With remarkable detail and intimacy, Barbara Leaming reveals the private Welles: from child prodigy and young lion in Dublin and New York, to the succès de scandale of his The War of the Worlds broadcast; from his auspicious directing debut with the legendary Citizen Kane in his 20s, to the sabotage of his further directing career by the Hollywood studios; from his affairs, carousing, and stormy marriage to Rita Hayworth, to his association with Roosevelt and aspirations to the presidency. 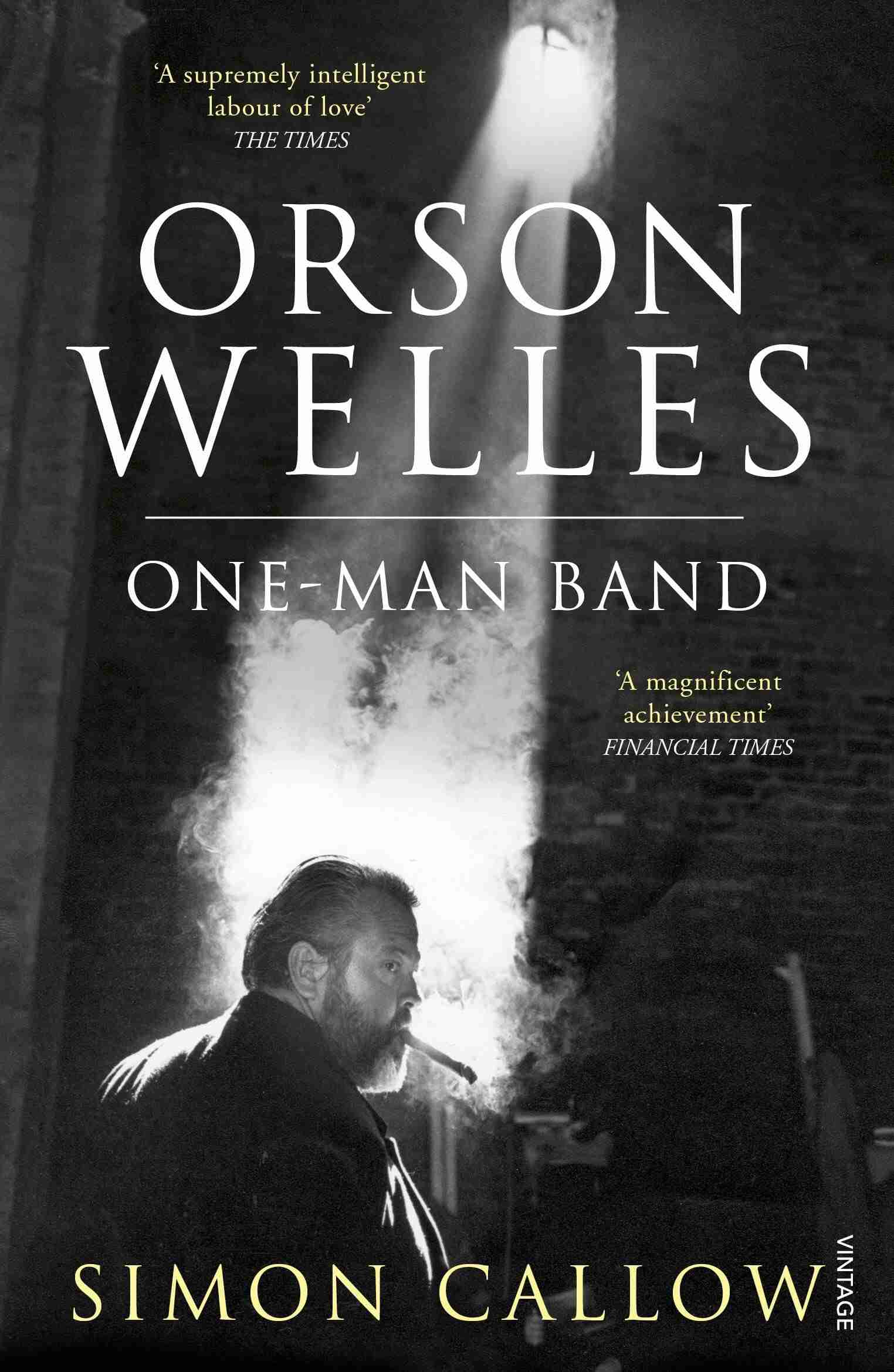 One-Man Band, the third volume in Callow’s epic and all-inclusive four-volume survey of Orson Welles’s life and work, begins with Welles’s self-exile from America, and his realization that he could function only to his own satisfaction as an independent filmmaker, a one-man band, in fact, which committed him to a perpetual cycle of money raising.

By 1964, he had filmed Othello, which took three years to complete; Mr. Arkadin, the most puzzling film in his output; and a masterpiece in another genre, Touch of Evil, which marked his one return to Hollywood, and like all too many of his films was wrested from his grasp and reedited. Along the way he made inroads into the fledgling medium of television and a number of stage plays, of which his 1955 London Moby-Dick is considered by theater historians to be one of the seminal productions of the century.

His private life was as spectacularly complex and dramatic as his professional life. The book reveals what it was like to be around Welles, and, with an intricacy and precision rarely attempted before, what it was like to be him, answering the riddle that has long fascinated film scholars and lovers alike: whatever happened to Orson Welles.

If you enjoyed this guide to essential books on Orson Welles, check out our list of The 5 Best Books on Steven Spielberg!