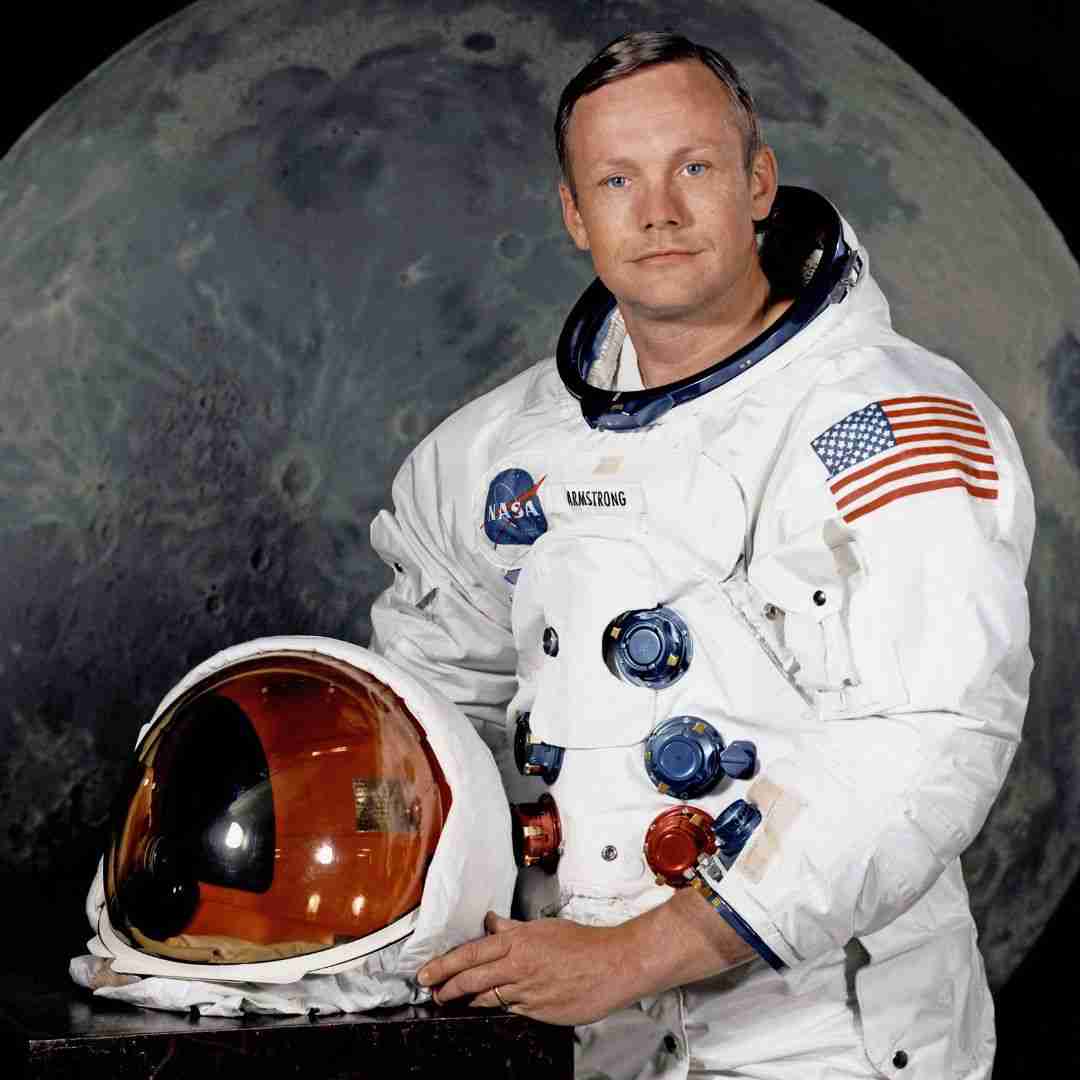 There are numerous books on Neil Armstrong, and it comes with good reason, aside from excelling as a naval aviator, test pilot, and university professor, he was an American astronaut and aeronautical engineer who became the first person to walk on the moon in 1969.

“The important achievement of Apollo was demonstrating that humanity is not forever chained to this planet and our visions go rather further than that and our opportunities are unlimited,” he remarked.

In order to get to the bottom of what inspired one of America’s most consequential figures, we’ve compiled a list of the 5 best books on Neil Armstrong.

First Man: The Life of Neil A. Armstrong by James R. Hansen 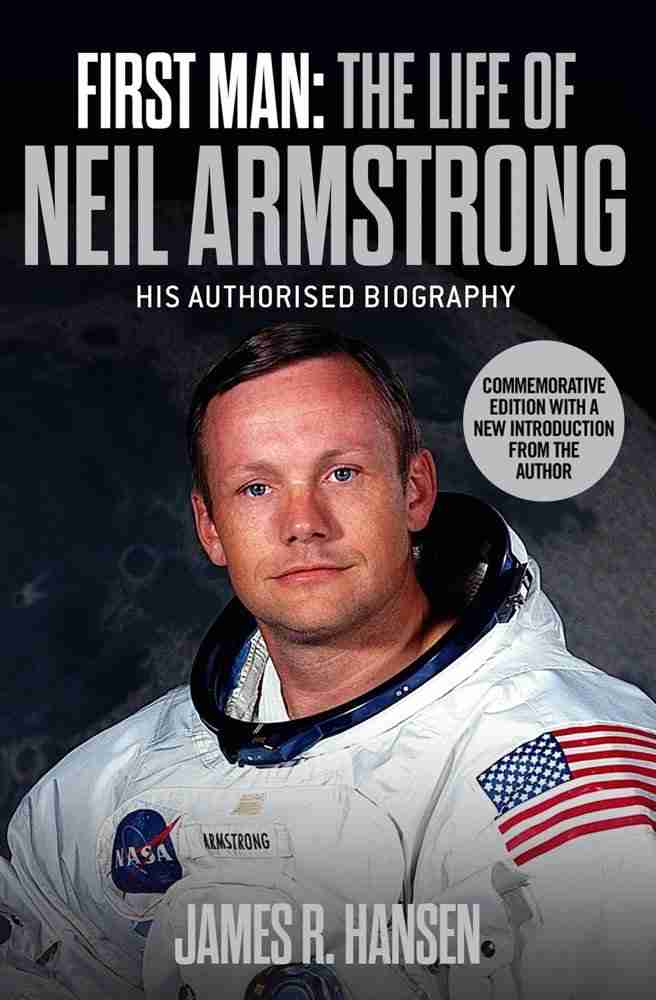 Upon his return to earth, Armstrong was honored and celebrated for his monumental achievement. He was also – as James R. Hansen reveals in this fascinating and important biography – misunderstood. Armstrong’s accomplishments as engineer, test pilot, and astronaut have long been a matter of record, but Hansen’s unprecedented access to private documents and unpublished sources and his interviews with more than 125 subjects (including more than fifty hours with Armstrong himself) yield this first in-depth analysis of an elusive American celebrity still renowned the world over.

In a riveting narrative filled with revelations, Hansen vividly recreates Armstrong’s career in flying, from his seventy-eight combat missions as a naval aviator flying over North Korea to his formative transatmospheric flights in the rocket-powered X-15 to his piloting Gemini VIII to the first-ever docking in space. These milestones made it seem, as Armstrong’s mother Viola memorably put it, “as if from the very moment he was born – farther back still – that our son was somehow destined for the Apollo 11 mission.”

Neil Armstrong: A Life of Flight by Jay Barbee 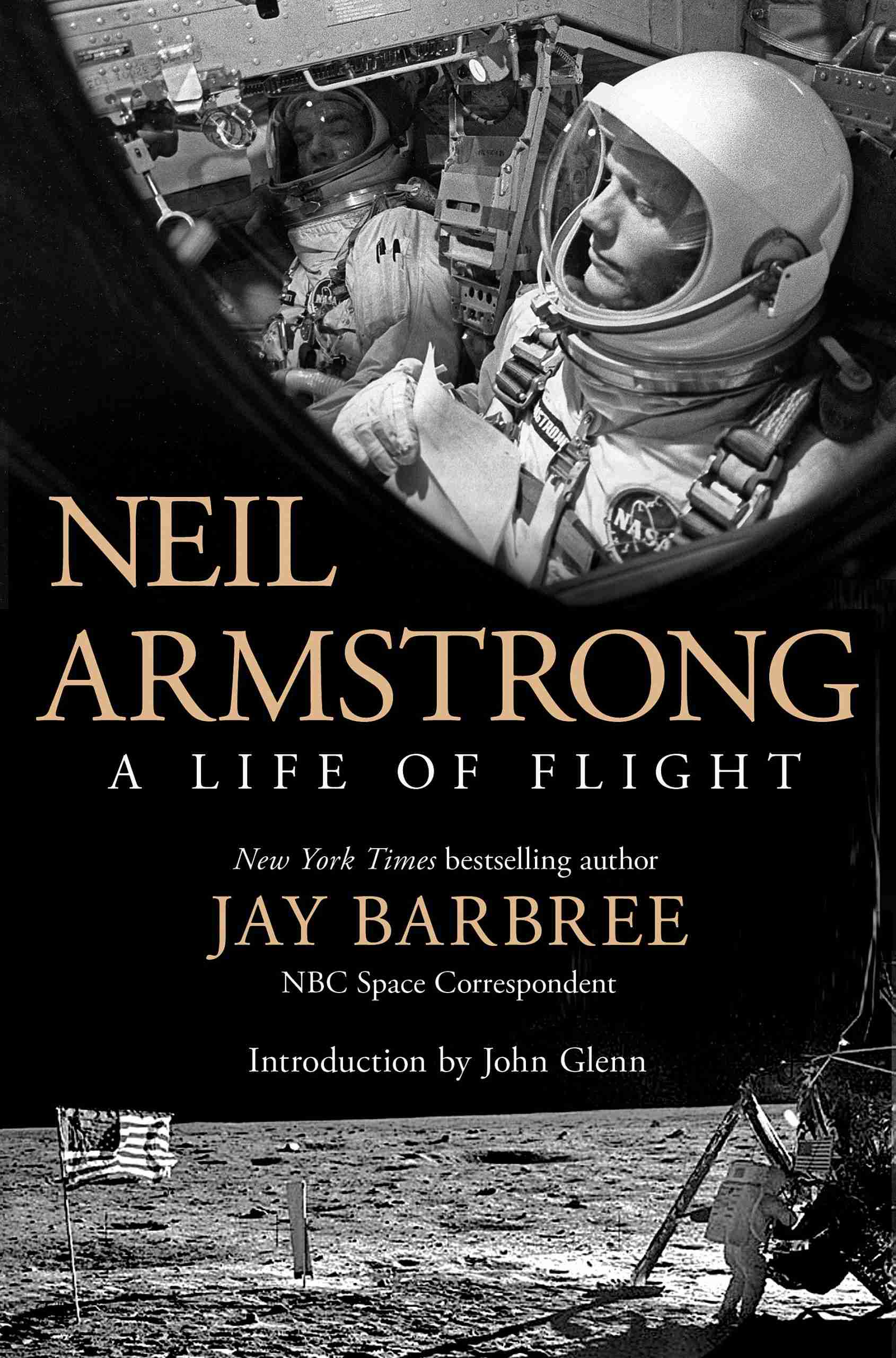 Much has been written about Neil Armstrong, America’s modern hero and history’s most famous space traveler. Yet shy of fame and never one to steal the spotlight Armstrong was always reluctant to discuss his personal side of events. Here for the first time is the definitive story of Neil’s life of flight he shared for five decades with a trusted friend – Jay Barbree.

Together Neil and Jay discussed everything, from his love of flying, to the war years, and of course his time in space. The book is full of never-before-seen photos and personal details written down for the first time, including what Armstrong really felt when he took that first step on the moon, what life in NASA was like, his relationships with the other astronauts, and what he felt the future of space exploration should be.

As the only reporter to have covered all 166 American astronaut flights and moon landings Jay knows these events intimately. Neil Armstrong himself said, “Barbree is history’s most experienced space journalist. He is exceptionally well qualified to recall and write the events and emotions of our time.”

One Giant Leap by Charles Fishman 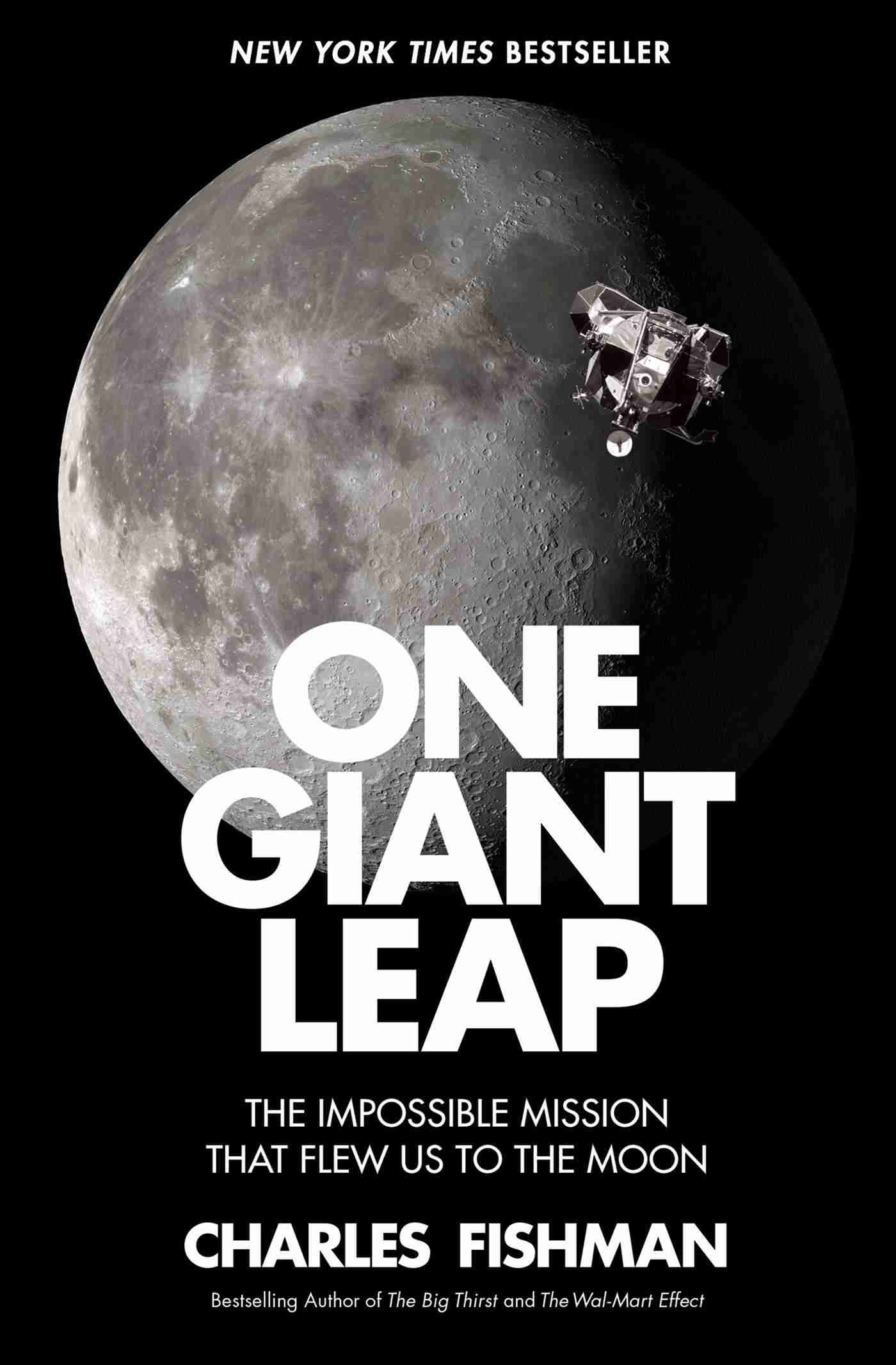 President John F. Kennedy astonished the world on May 25, 1961, when he announced to Congress that the United States should land a man on the Moon by 1970. No group was more surprised than the scientists and engineers at NASA, who suddenly had less than a decade to invent space travel.

When Kennedy announced that goal, no one knew how to navigate to the Moon. No one knew how to build a rocket big enough to reach the Moon, or how to build a computer small enough (and powerful enough) to fly a spaceship there. No one knew what the surface of the Moon was like, or what astronauts could eat as they flew there. On the day of Kennedy’s historic speech, America had a total of fifteen minutes of spaceflight experience – with just five of those minutes outside the atmosphere. Russian dogs had more time in space than U.S. astronauts. Over the next decade, more than 400,000 scientists, engineers, and factory workers would send 24 astronauts to the Moon. Each hour of space flight would require one million hours of work back on Earth to get America to the Moon on July 20, 1969.

More than fifty years later, One Giant Leap is the sweeping, definitive behind-the-scenes account of the furious race to complete one of mankind’s greatest achievements. It’s a story filled with surprises – from the item the astronauts almost forgot to take with them (the American flag), to the extraordinary impact Apollo would have back on Earth, and on the way we live today.

Charles Fishman introduces readers to the men and women who had to solve 10,000 problems before astronauts could reach the Moon. From the research labs of MIT, where the eccentric and legendary pioneer Charles Draper created the tools to fly the Apollo spaceships, to the factories where dozens of women sewed spacesuits, parachutes, and even computer hardware by hand, Fishman captures the exceptional feats of these ordinary Americans.

Apollo 11: The Inside Story by David Whitehouse 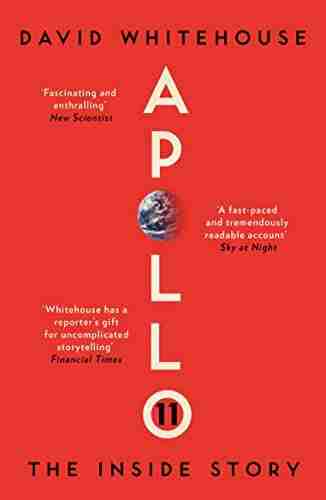 Fifty years ago in July 1969, Apollo 11 became the first manned mission to land on the moon, and Neil Armstrong the first man to step onto its surface. President Nixon called it the greatest week since creation. In the most authoritative book ever written about Apollo, David Whitehouse reveals the true drama behind the mission, telling the story in the words of those who took part – based around exclusive interviews with the key players.

This enthralling book takes us from the early rocket pioneers to the shock America received from the Soviets’ launch of the first satellite, Sputnik; from the race to put the first person into space, through President Kennedy’s enthusiasm and later doubts, to the astronauts’ intense competition to leave the first footprint.

Who Was Neil Armstrong? by Roberta Edwards 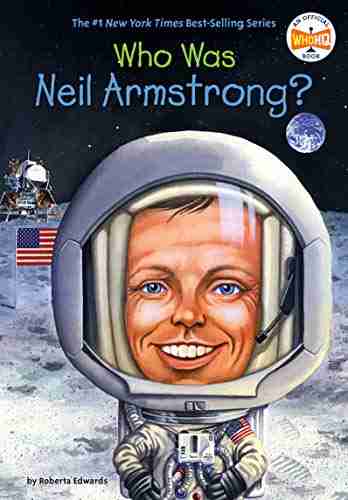 On July 20, 1969, Neil Armstrong stepped on the moon and, to an audience of over 450 million people, proclaimed his step a “giant leap for mankind.” This Eagle Scout built his own model planes as a little boy and then grew up to be a test pilot for experimental aircraft before becoming an astronaut.

If you enjoyed this guide to essential books on Neil Armstrong, check out our list of The 15 Best Books on President John F. Kennedy!