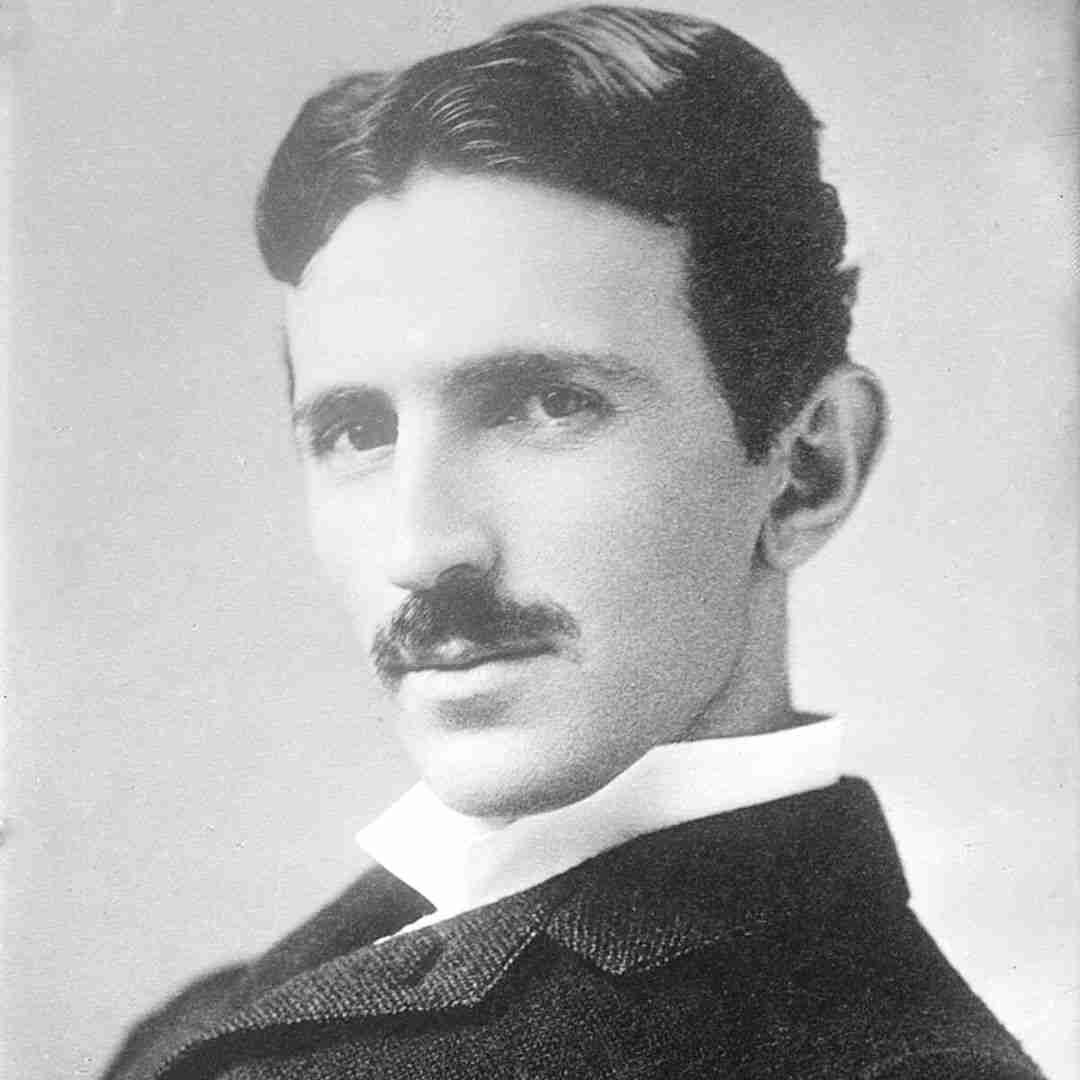 There are numerous books on Nikola Tesla, and it comes with good reason, he made significant contributions to the design of the modern alternating current (AC) electricity supply system, as well as conducted a range of experiments with mechanical oscillators/generators, electrical discharge tubes, and early X-ray imaging.

“My brain is only a receiver, in the Universe there is a core from which we obtain knowledge, strength, and inspiration. I have not penetrated into the secrets of this core, but I know that it exists,” he remarked.

In order to get to the bottom of what inspired one of history’s most consequential figures to the heights of societal contribution, we’ve compiled a list of the 5 best books on Nikola Tesla.

Nikola Tesla, credited as the inspiration for radio, robots, and even radar, has been called the patron saint of modern electricity. Based on original material and previously unavailable documents, this acclaimed book is the definitive biography of the man considered by many to be the founding father of modern electrical technology. Among Tesla’s creations were the channeling of alternating current, fluorescent and neon lighting, wireless telegraphy, and the giant turbines that harnessed the power of Niagara Falls.

My Inventions: The Autobiography of Nikola Tesla 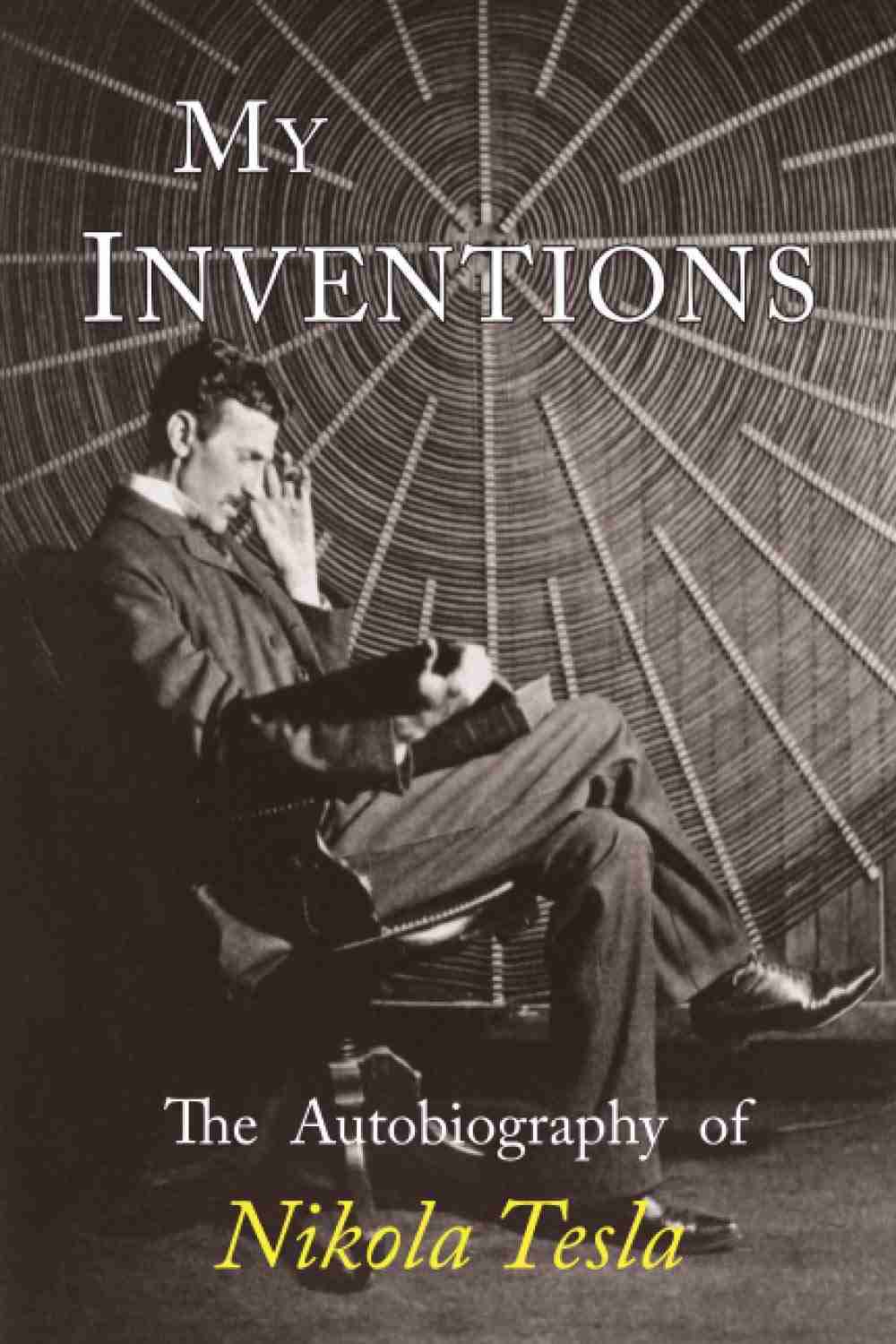 Nikola Tesla was a prophet of the electronic age. His research laid much of the groundwork for modern electrical and communication systems, and his impressive accomplishments include the development of the alternating-current electrical system, radio, the Tesla coil transformer, wireless transmission, and fluorescent lighting.

Tesla’s research was so groundbreaking that many of his contemporaries failed to understand it, and other scientists are unjustly credited for his innovations.

The visionary scientist speaks for himself in this volume, originally published in 1919 as a six-part series in Electrical Experimenter magazine. Tesla recounts his boyhood in Croatia, his schooling and work in Europe, his collaboration with Thomas Edison, and his subsequent research. Written with wit and elan, this memoir offers fascinating insights into one of the great minds of modern science.

The Problem of Increasing Human Energy by Nikola Tesla 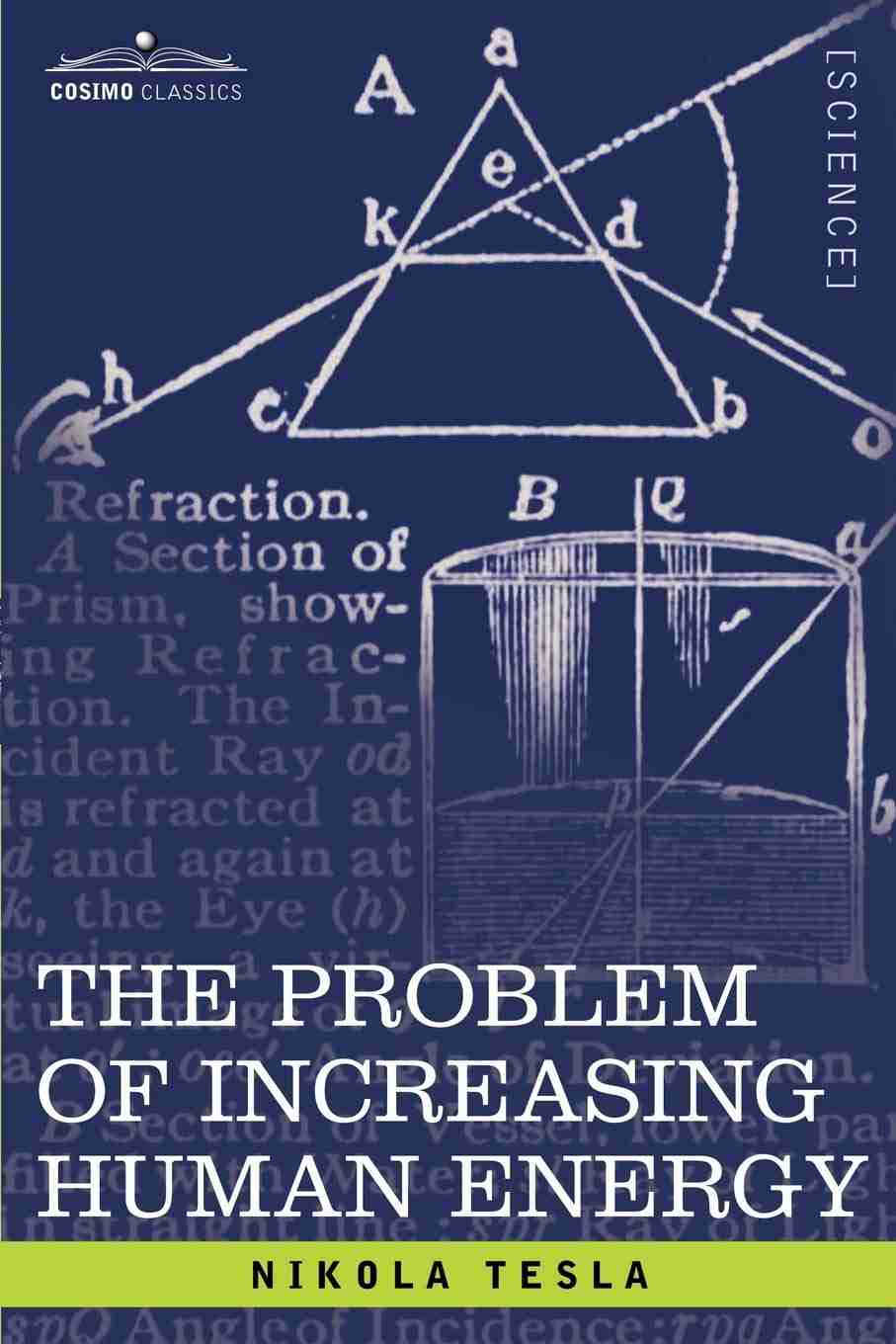 Part philosophical ponderings on humanity’s relationship to the universe, part scientific extrapolation on what technological advancement might bring to that understanding, this long essay, first published in Century Illustrated Magazine in June 1900, is yet another example of the genius of Nikola Tesla, the revolutionary scientist who forever changed the scientific fields of electricity and magnetism.

From the possibilities presented by robotics to the “civilizing potency of aluminum,” from a “self-acting engine” to one of the first proposals to use solar power to run industrial civilization, and much more, this is a wide-ranging but illuminating look into the thoughts of an unsung hero of scientific philosophy.

The Inventions, Researches, and Writings of Nikola Tesla 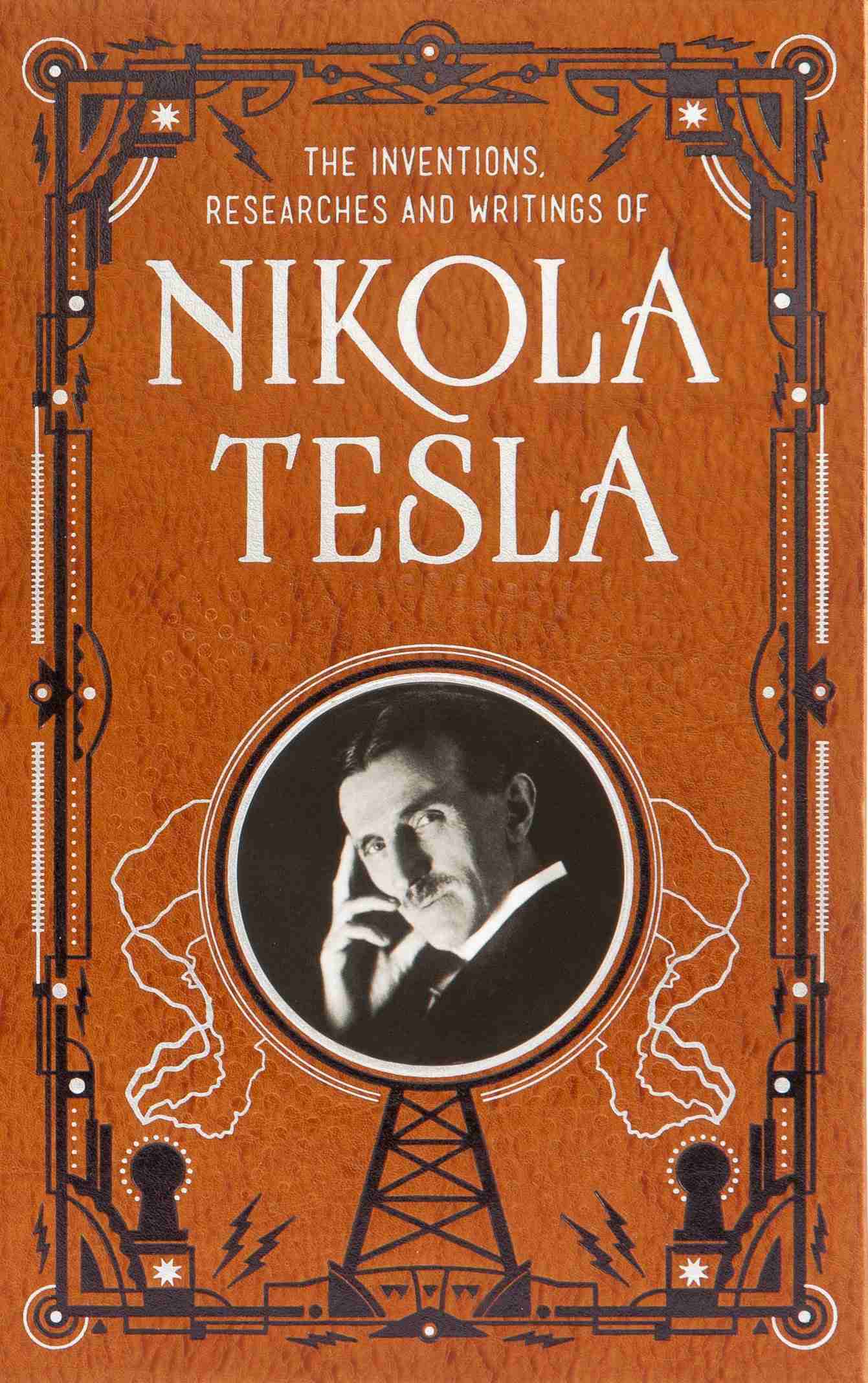 Nikola Tesla’s pioneering work in electrical engineering represented the state of the art when this summary of his research and inventions was published in 1893, and the book became a foundational treatise for students of the subject. This handsomely produced reprint is a facsimile of the original with a brief biography of Tesla followed by chapters describing his experiments and discoveries, including the alternating current technologies for which he is best known. 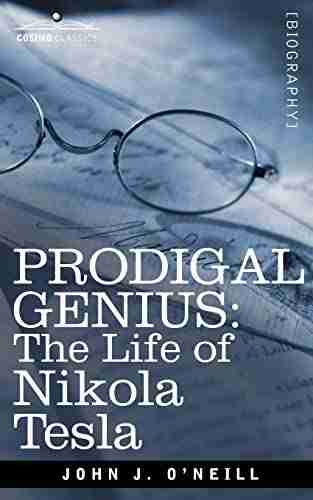 Even the gods of old, in the wildest imaginings of their worshipers, never undertook such gigantic tasks of worldwide dimension as those which Tesla attempted and accomplished. The subject of this biography was a close friend of Pulitzer Prize-winning author John J. O’Neill, and here, O’Neill captures the man as a scientist and as a public figure, exploring how Tesla’s father inspired his life in engineering, why he clung to his theories of electricity in the face of opposition, his friendship with Mark Twain, the story of his lost Nobel Prize, and his dabblings in the paranormal.

If you enjoyed this guide to essential books on Nikola Tesla, check out our list of The 10 Best Books on Thomas Edison!