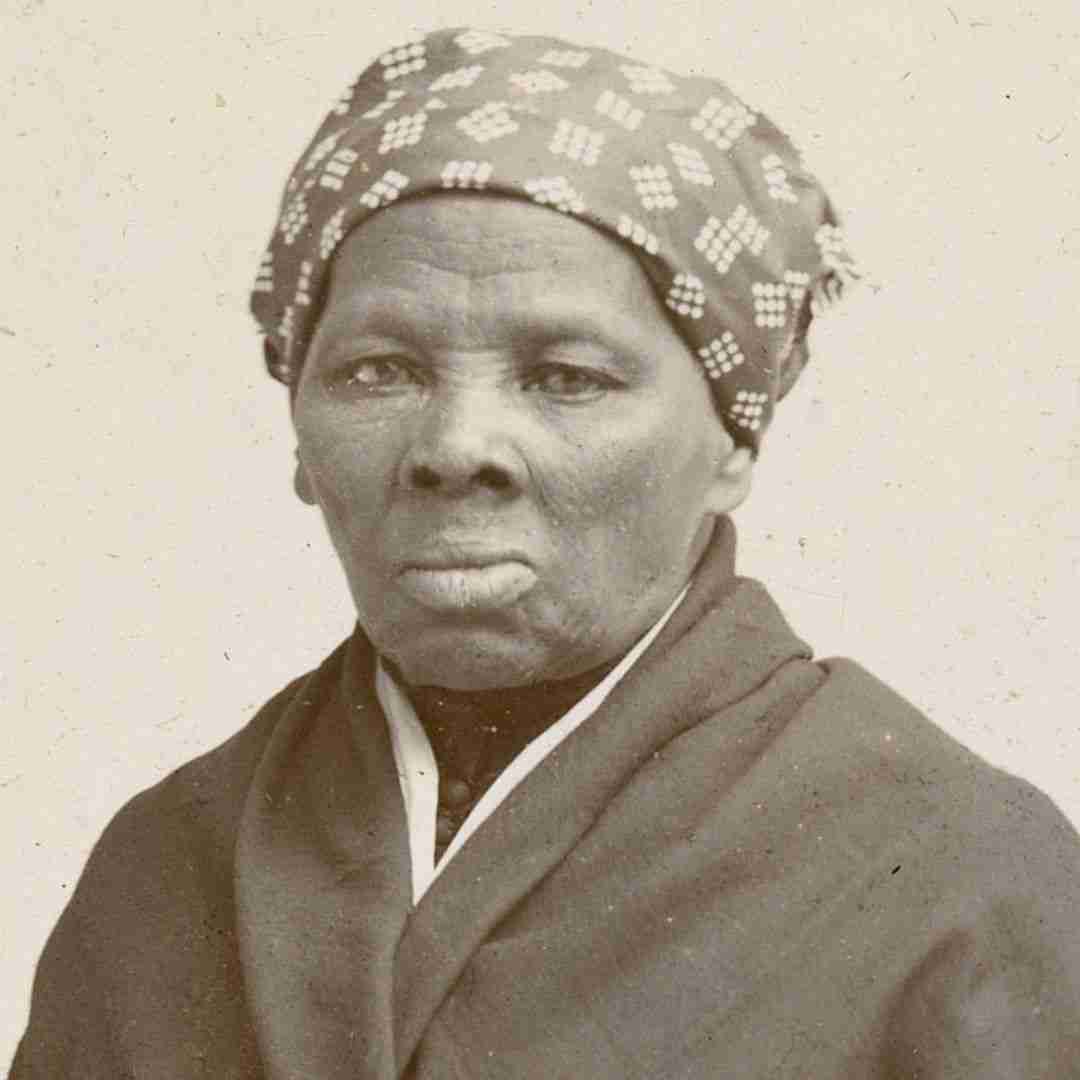 There are numerous books on Harriet Tubman, and it comes with good reason, after being born into slavery, Tubman escaped and subsequently made some 13 missions to rescue about 70 enslaved people, including family and friends, using the network of antislavery activists and safe houses known as the Underground Railroad. Furthermore, during the American Civil War, she served as an armed scout and spy for the Union Army.

“I was the conductor of the Underground Railroad for eight years, and I can say what most conductors can’t say – I never ran my train off the track and I never lost a passenger,” she remarked.

In order to get to the bottom of what inspired one of America’s most consequential figures to the heights of societal contribution, we’ve compiled a list of the 5 best books on Harriet Tubman.

Harriet Tubman: The Road to Freedom by Catherine Clinton 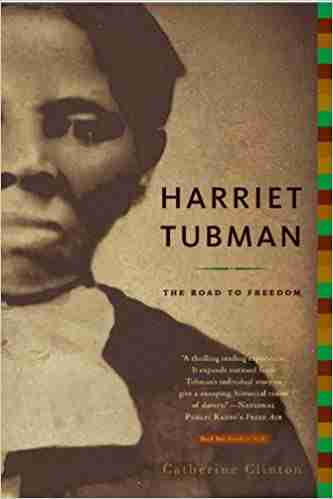 Celebrated for her exploits as a conductor on the Underground Railroad, Harriet Tubman has entered history as one of nineteenth-century America’s most enduring and important figures. But just who was this remarkable woman? To John Brown, leader of the Harper’s Ferry slave uprising, she was General Tubman. For the many slaves she led north to freedom, she was Moses. To the slaveholders who sought her capture, she was a thief and a trickster. To abolitionists, she was a prophet.

Now, in a biography widely praised for its impeccable research and its compelling narrative, Harriet Tubman is revealed for the first time as a singular and complex character, a woman who defied simple categorization.

Harriet Tubman: The Moses of Her People by Sarah H. Bradford 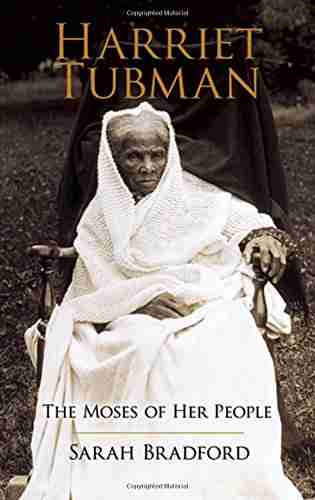 This simple, unvarnished account recalls the courageous life of Harriet Tubman, one of the best-known “conductors” on the Underground Railroad. First published in 1869 and privately printed to raise funds for “the Moses of her people,” Sarah Bradford’s memorable biography recalls the former slave’s grim childhood; her perilous experiences leading slaves into Canada; her efforts as a Civil War nurse, cook, and scout for the Union Army; and her post-conflict endeavors to aid and educate former slaves.

An inspiring story of bravery, perseverance, and self-sacrifice, this accurate, reliable account by Tubman’s contemporary is essential reading for students of American history and African-American studies.

Bound for the Promised Land by Kate Clifford Larson 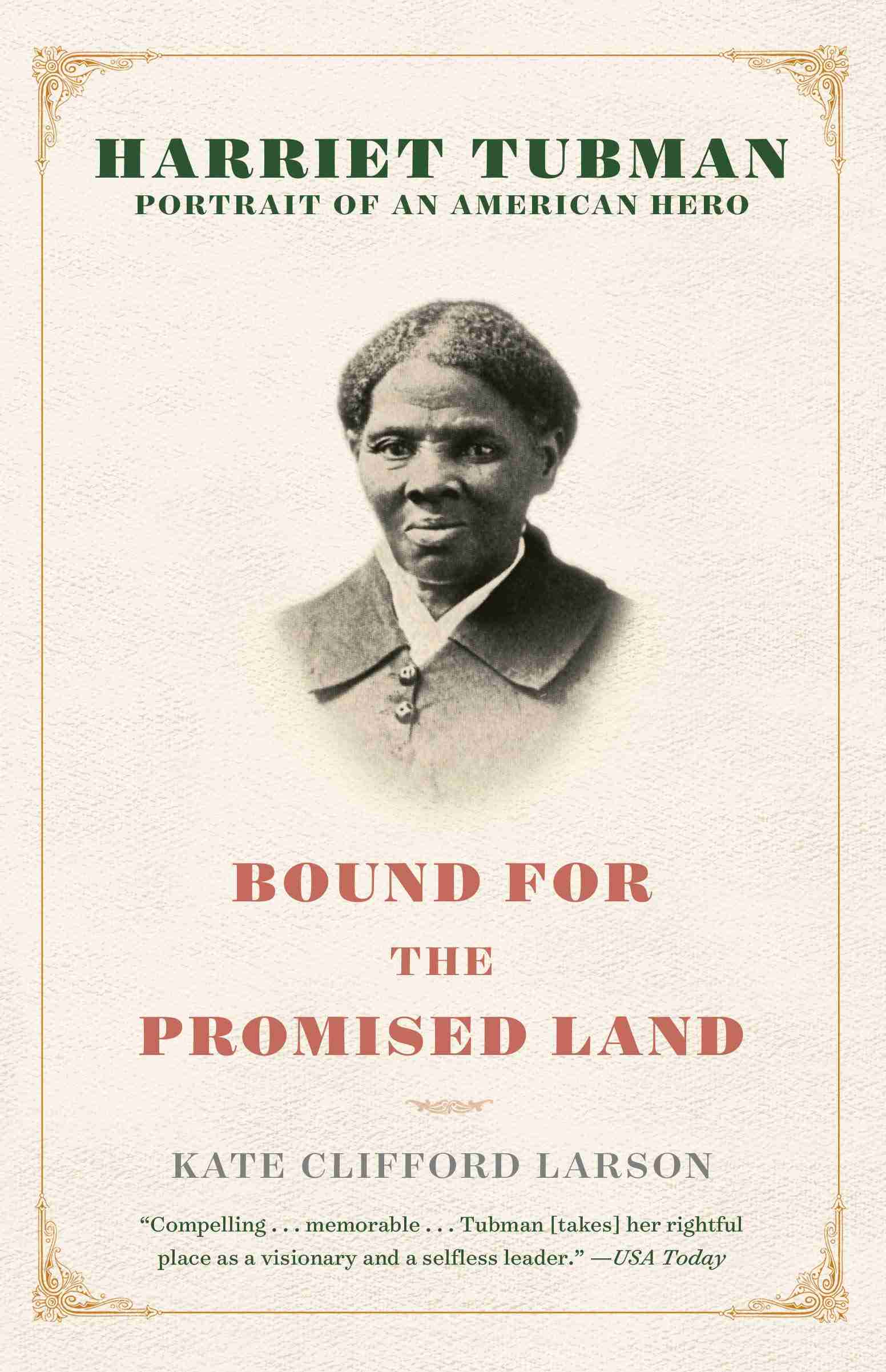 Harriet Tubman is one of the giants of American history – a fearless visionary who led scores of her fellow slaves to freedom and battled courageously behind enemy lines during the Civil War. Now, in this magnificent biography, historian Kate Clifford Larson gives us a powerful, intimate, meticulously detailed portrait of Tubman and her times.

Drawing from a trove of new documents and sources as well as extensive genealogical data, Larson presents Harriet Tubman as a complete human being – brilliant, shrewd, deeply religious, and passionate in her pursuit of freedom. A true American hero, Tubman was also a woman who loved, suffered, and sacrificed.

Harriet Tubman: Conductor on the Underground Railroad by Ann Petry 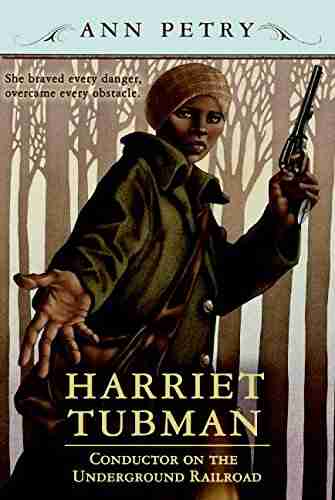 Harriet Tubman was born a slave and dreamed of being free. She was willing to risk everything – including her own life – to see that dream come true. After her daring escape, Harriet became a conductor on the secret Underground Railroad, helping others make the dangerous journey to freedom.

Originally written for young people, this gem among books on Harriet Tubman is an accessible portrait of the woman who guided about 70 slaves to freedom and an award-winning introduction to the late abolitionist. 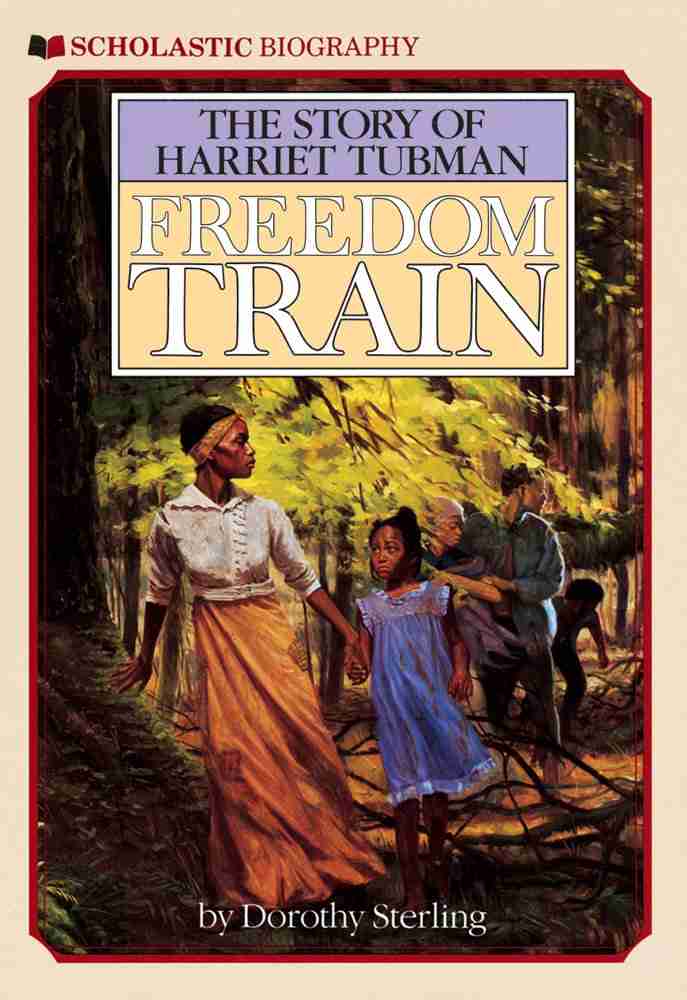 Written for young people, Freedom Train tells the story of a young Harriet Tubman born into slavery who knew only hard work and hunger. Escape seemed impossible – certainly dangerous. Yet Harriet did escape North, by the secret route called the Underground Railroad. Harriet didn’t forget her people. Again and again she risked her life to lead them on the same secret, dangerous journey.

If you enjoyed this guide to the best books on Harriet Tubman, be sure to check out our list of The 10 Best Books on Rosa Parks!