A Guide to Common Chart Patterns 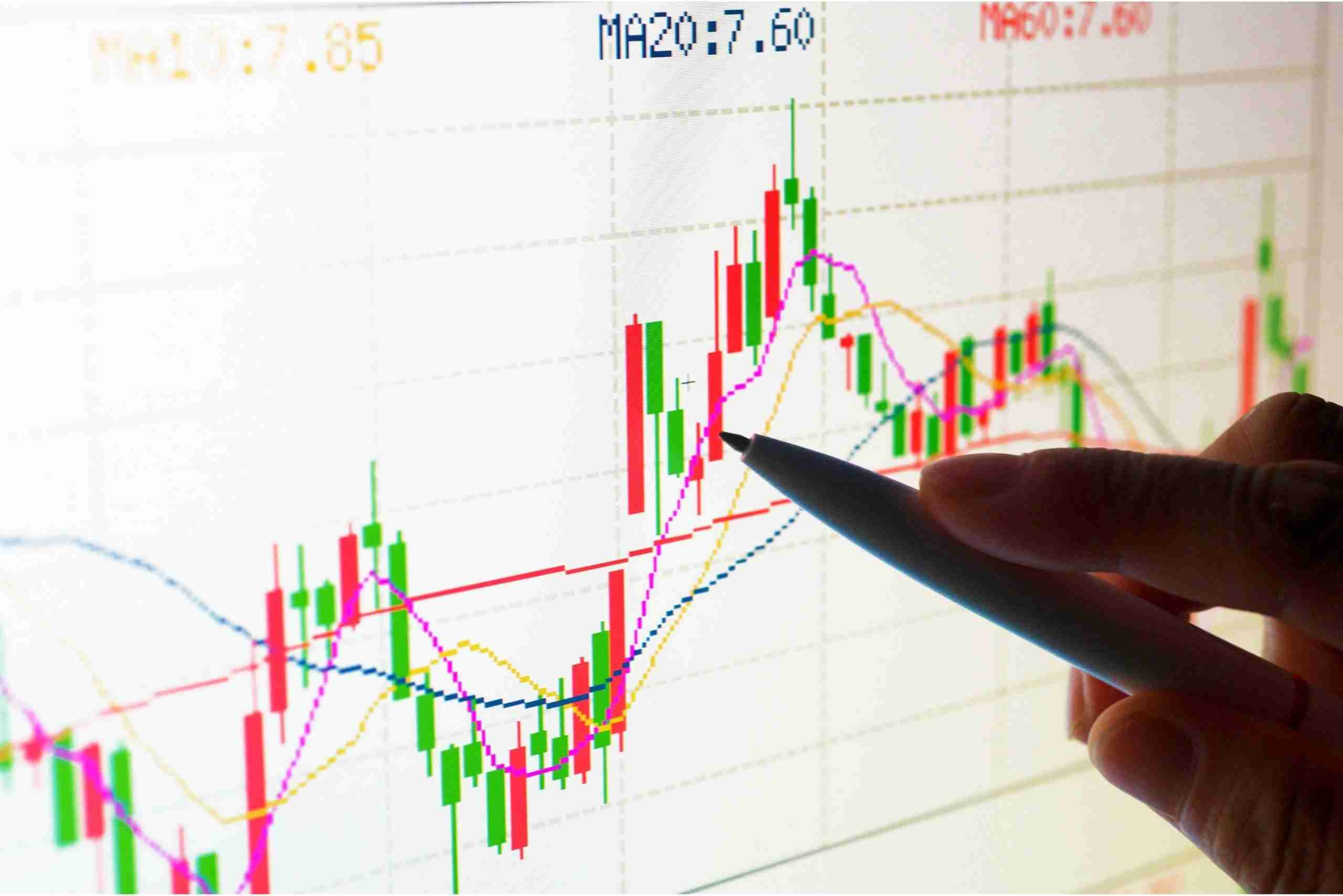 A chart pattern is a graphical formation that consistently manifests itself on price histories over a period of time. The recurring patterns can be used by affluent traders as either a reversal signal – when a price pattern signals a change in trend direction – or a continuation signal – when the trend continues in its existing direction following a brief pause.

Let’s get you one step closer to making the most of these invaluable metrics with this guide to common chart patterns every beginner trader should know.

Flag and pennant patterns are commonplace among the price charts of financially traded assets. They are considered continuation patterns that take shape when there is a large initial upward or downward movement in a stock’s price, referred to as the “flagpole,” followed by a brief consolidation period, before ultimately continuing to move in the original upward or downward direction, which represents the second half of the “flagpole.” Based on their somewhat aggressive nature, pennant patterns are typically described as being bearish or bullish.

The head and shoulders pattern is considered a reversal signal that manifests as three peaks, the middle being the highest, and occurs when a stock’s price is in the process of reversal either from a bullish or bearish trend. Considered reliable among traders, keep in mind, this pattern is thought to mark the conclusion of an upward trend and doesn’t always appear in perfect form.

The triangle pattern derives its name from the fact that it is characterized by a contraction in price range and converging trend lines, thus giving it a triangular shape. These patterns can be broken down into three categories: the ascending triangle, the descending triangle, and the symmetrical triangle. While the shape of the triangle is significant, of more importance is the direction that the market moves when it breaks out of the triangle, as it can be either a continuation of the previous trend or a reversal.

The double top pattern typically makes its appearance at the end of a bull market. It takes the shape of two roughly equal consecutive peaks separated by a minimum in price, what’s called the neckline. This reversal formation is completed and confirmed when the price falls below the neckline, indicating that further price decline is imminent or highly likely.

Searching For A Better Trading Platform? 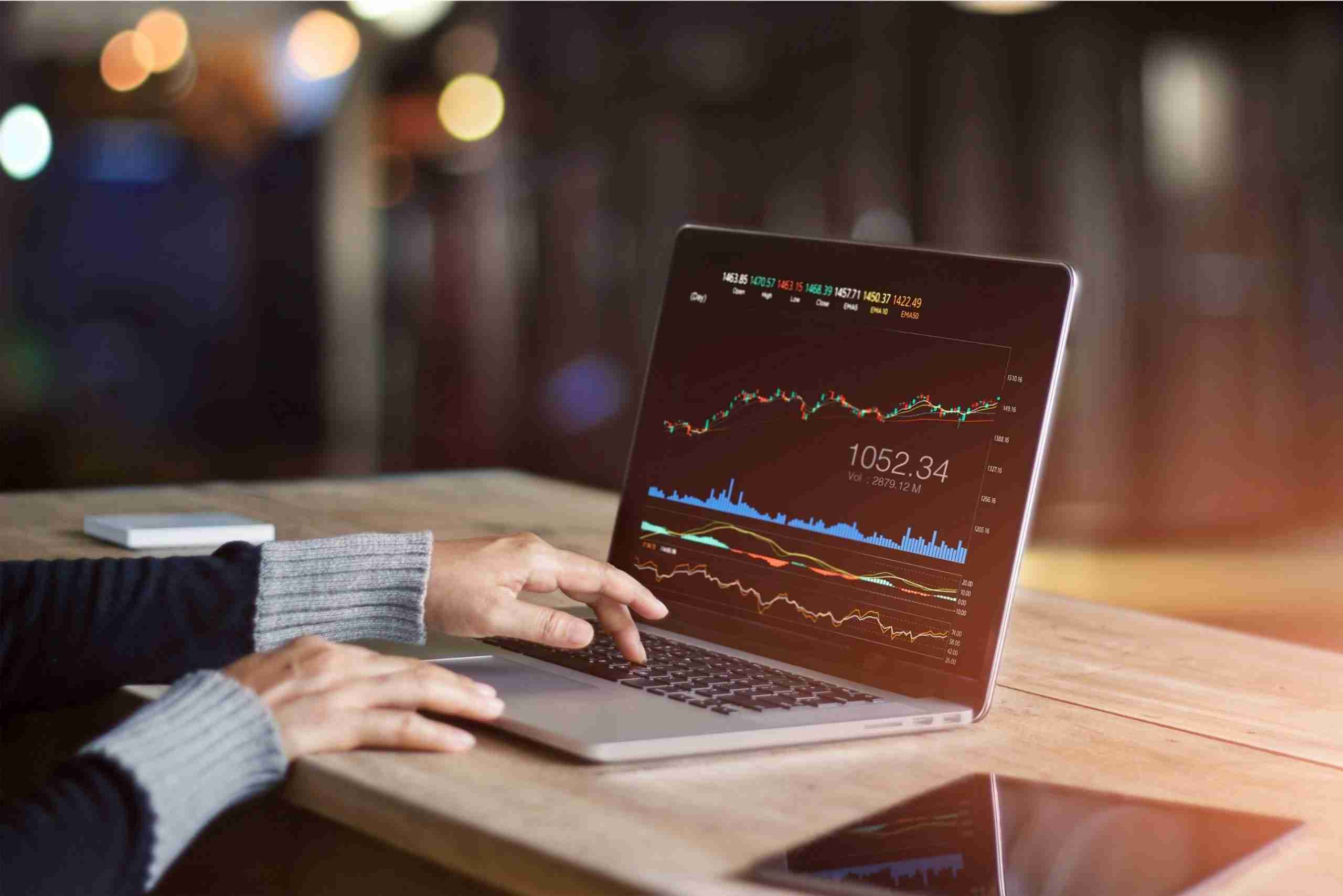 Webull makes it easy to build out your portfolio with a comprehensive suite of investment products including stocks, fractional shares, options, ETFs, and ADRs. A fractional share is when you own less than one whole share of a company. Fractional shares allow you to purchase stocks based on the dollar amount you want to invest, so you may end up with a fraction of a share, a whole share, or more than one share.

Furthermore, everyone has access to Webull’s advanced and fully customizable desktop platform. You can consolidate your watchlists, analyze charts, place orders, and check your positions across all of Webull’s platforms (mobile, PC, and web).

Earn 5 stocks for free when signing up and funding your account with $1.

If you enjoyed this guide to common chart patterns, be sure to check out our list of Day Trading Rules That Beginners Should Know.