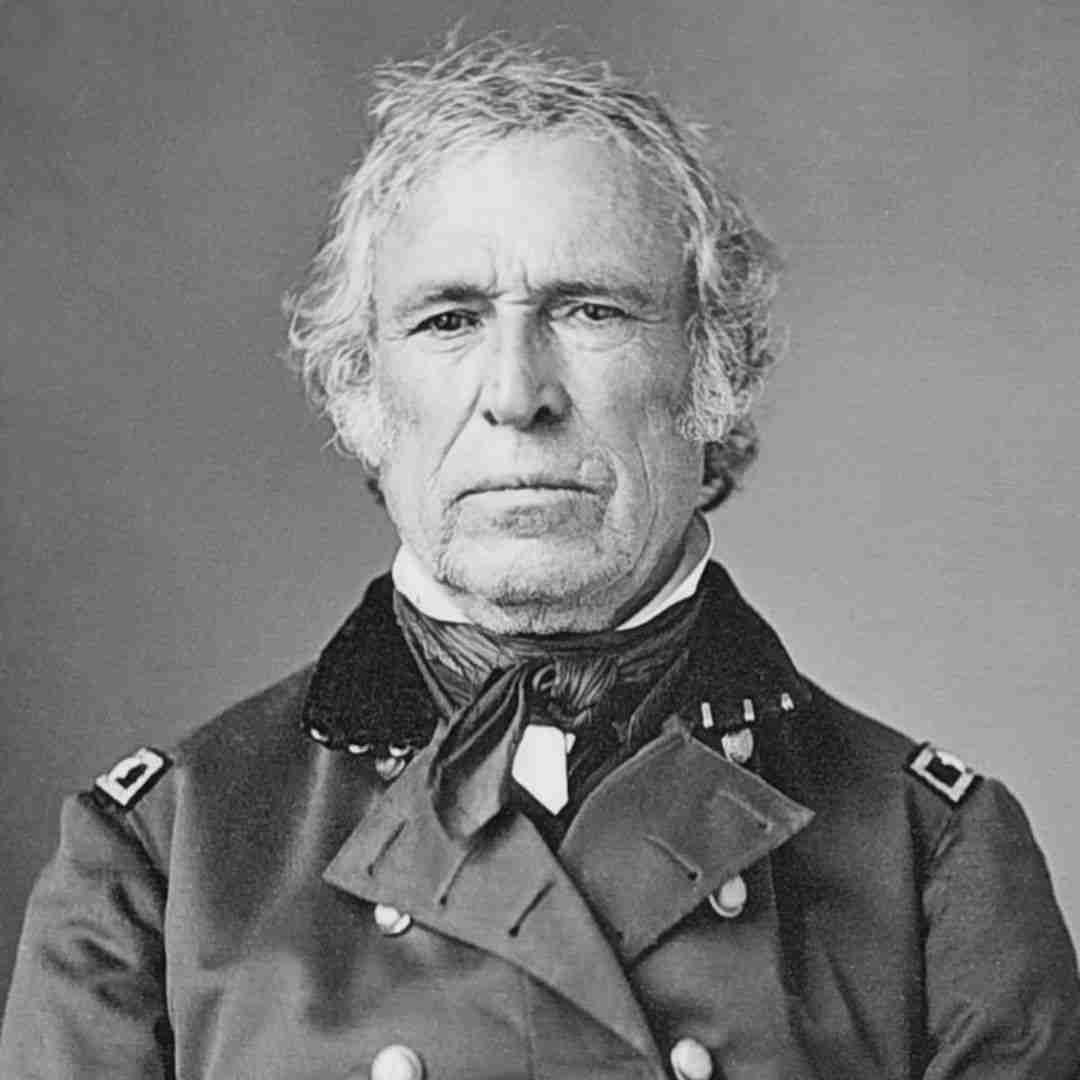 There are numerous books on Zachary Taylor, and it comes with good reason, aside from being elected America’s twelfth President (1849-1850), he was a general and national hero in the United States Army from the time of the Mexican-American War and the War of 1812

“The appointing power vested in the President imposes delicate and onerous duties. So far as it is possible to be informed, I shall make honesty, capacity, and fidelity indispensable prerequisites to the disposal of office, and the absence of either of these qualities shall be deemed sufficient cause for removal,” he remarked.

In order to get to the bottom of what inspired one of America’s most consequential figures to the height of political power, we’ve compiled a list of the 5 best books on Zachary Taylor. 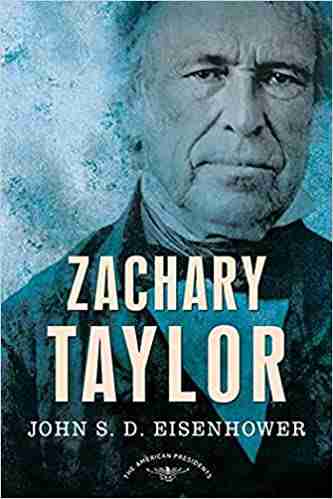 Zachary Taylor was a soldier’s soldier, a man who lived up to his nickname, “Old Rough and Ready.” Having risen through the ranks of the U.S. Army, he achieved his greatest success in the Mexican War, propelling him to the nation’s highest office in the election of 1848. He was the first man to have been elected president without having held a lower political office.

John S. D. Eisenhower, the son of another soldier-president, shows how Taylor rose to the presidency, where he confronted the most contentious political issue of his age: slavery. The political storm reached a crescendo in 1849, when California, newly populated after the Gold Rush, applied for statehood with an anti-slavery constitution, an event that upset the delicate balance of slave and free states and pushed both sides to the brink.

As the acrimonious debate intensified, Taylor stood his ground in favor of California’s admission – despite being a slaveholder himself – but in July 1850 he unexpectedly took ill, and within a week he was dead. His truncated presidency had exposed the fateful rift that would soon tear the country apart. 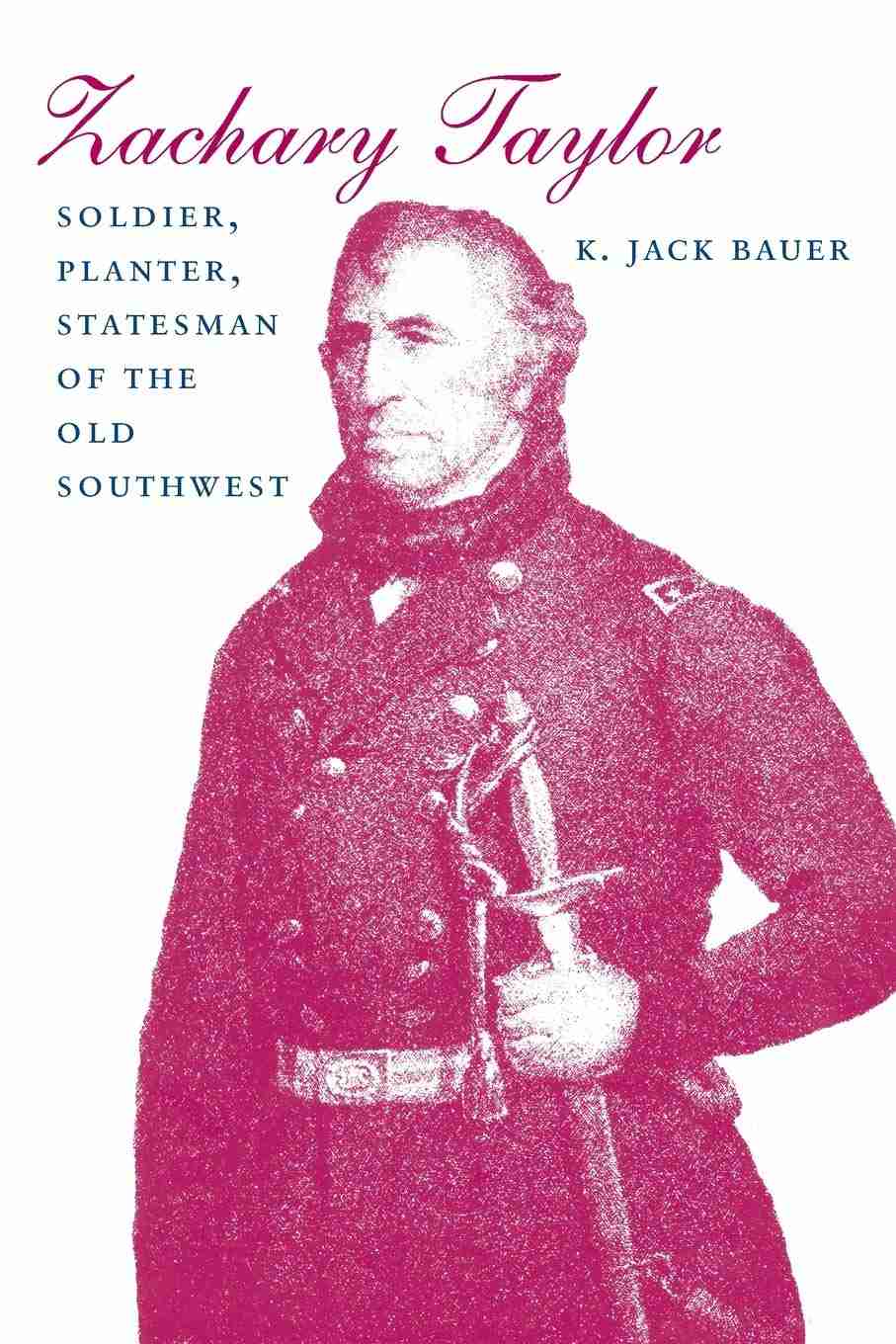 Considering the course his life took, one might wonder how Zachary Taylor ever came to be elected the twelfth president of the United States. According to K. Jack Bauer, Taylor “was and remains an enigma.” He was a southerner who espoused many anti-southern causes, an aristocrat with a strong feeling for the common man, an energetic yet cautious and conservative soldier.

Not an intellectual, Taylor showed little curiosity about the world around him. In this biography – the most comprehensive since Holman Hamilton’s two-volume work published decades prior – Bauer offers a fresh appraisal of Taylor’s life and suggests that Taylor may have been neither so simple nor so nonpolitical as many historians have believed.

Taylor’s sixteen months as president were marked by disputes over California statehood and the Texas-New Mexico boundary. Taylor vehemently opposed slavery extension and threatened to hang those southern hotheads who favored violence and secession as a means to protect their interests. He died just as he had begun a reorganization of his administration and a recasting of the Whig party. 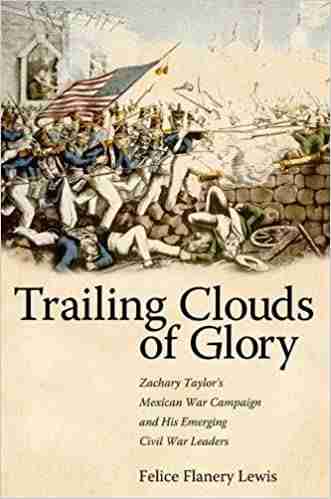 This work is a narrative of Zachary Taylor’s Mexican War campaign, from the formation of his army in 1844 to his last battle at Buena Vista in 1847, with emphasis on the 163 men in his “Army of Occupation” who became Confederate or Union generals in the Civil War. It clarifies what being a Mexican War veteran meant in their cases, how they interacted with one another, how they performed their various duties, and how they reacted under fire.

Referring to developments in Washington, D.C., and other theaters of the war, this book provides a comprehensive picture of the early years of the conflict based on army records and the letters and diaries of the participants.

This gem among books on Zachary Taylor is the first examination of the roles played in the Mexican War by the large number of men who served with Taylor and who would be prominent in the next war, both as volunteer and regular army officers, and it provides fresh information, even on such subjects as Robert E. Lee and Ulysses S. Grant.

Zachary Taylor: Soldier in the White House by Holman Hamilton 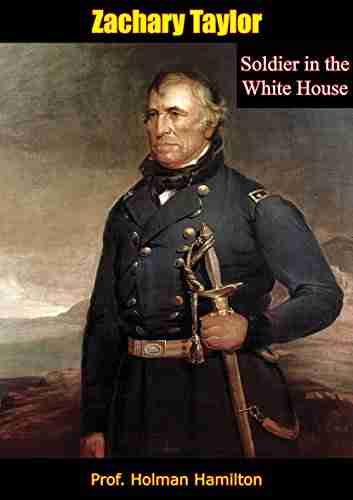 This tome is the second volume of Holman Hamilton’s landmark biography of Zachary Taylor, the twelfth President of the United States. It examines Taylor’s brief but important political career and traces Taylor’s life from his return to the U.S. in December of 1847 from the bloody Mexican battlefields, to his death on July 9, 1850, a mere sixteen months after assuming the office of the presidency.

Taylor was no politician. Throughout his life, he never voted in an election. He knew little of the party that nominated him. And he candidly admitted no opinion on certain political questions, and on others was reluctant to comment at all. At the end of his famous Allison letter that secured him the presidency in 1848, he stated: “I do not know that I again shall ever write upon the subject of national politics.” How and why he was elected President are just some of the questions that Hamilton answers about one of America’s most unusual presidencies.

The Life of Major General Zachary Taylor by Henry Montgomery 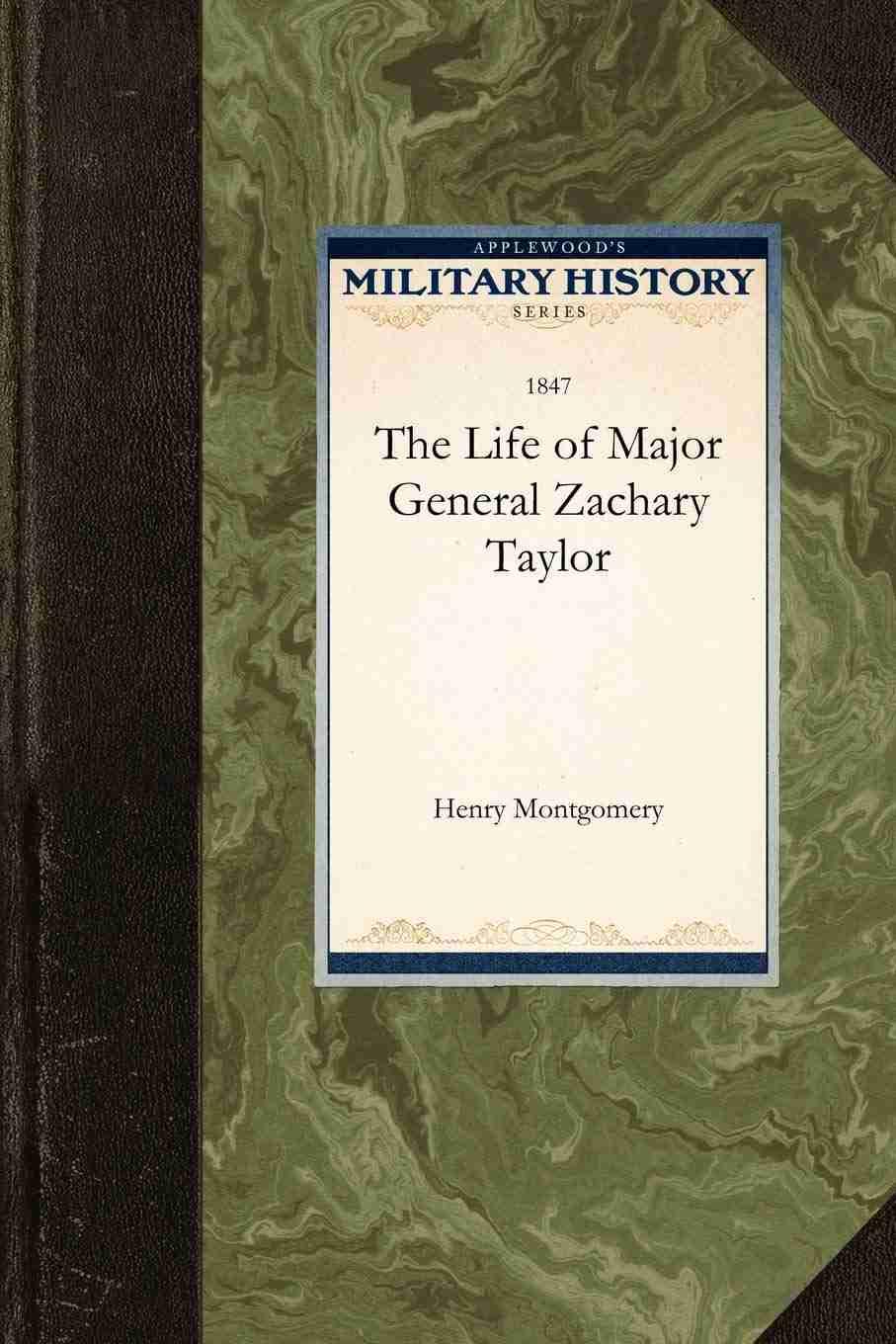 This is a contemporary biography of Zachary Taylor, one of the American heroes of the Mexican-American War and future president.

If you enjoyed this guide to books on Zachary Taylor, be sure to check out our list of The 10 Best Books on President George Washington!