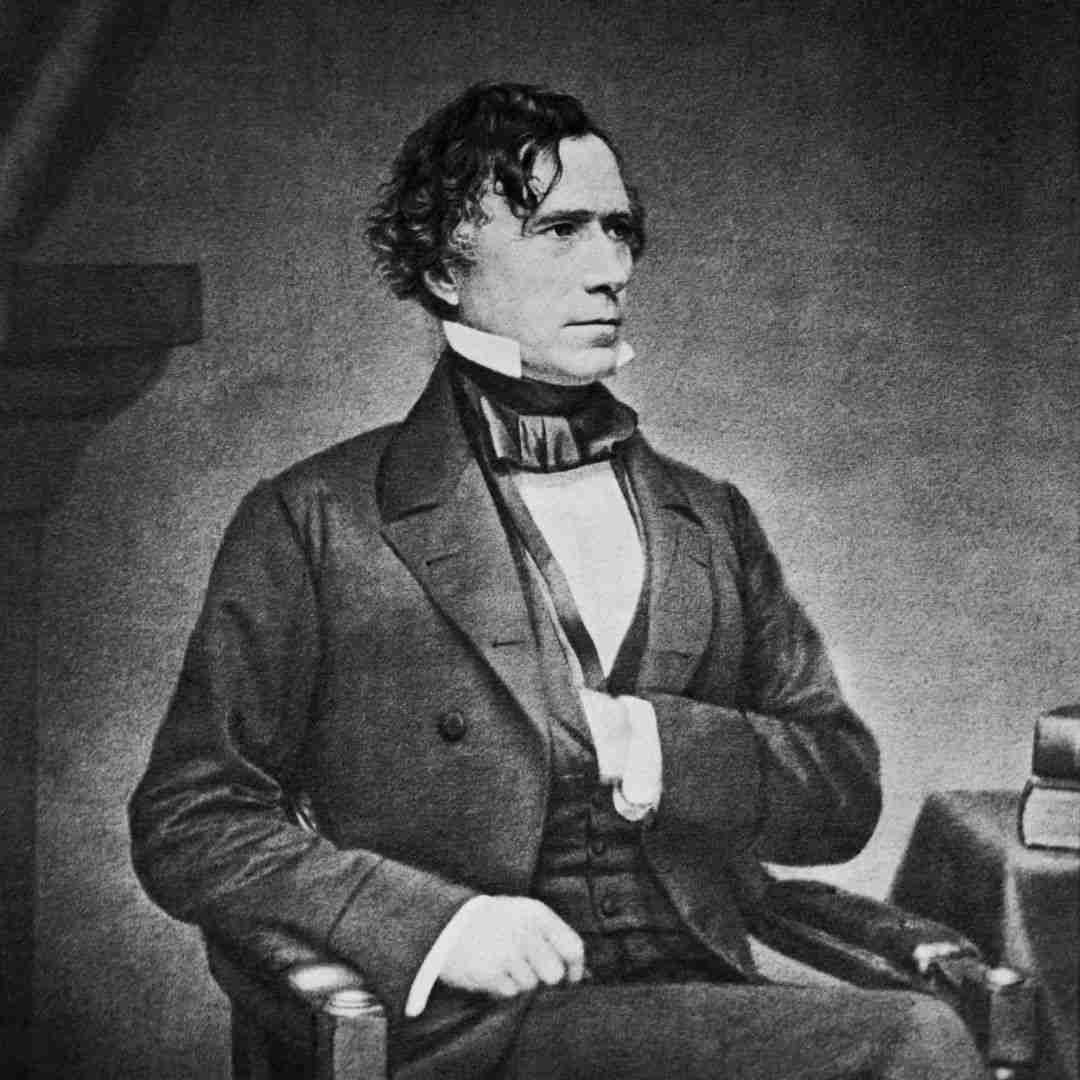 There are numerous books on Franklin Pierce, and it comes with good reason, aside from being elected America’s fourteenth President (1853-1857), he served as a Senator, a member of the House of Representatives, and a brigadier general in the Army during the Mexican-American War.

“With the Union my best and dearest earthly hopes are entwined,” he remarked.

In order to get to the bottom of what inspired one of America’s most consequential figures to the height of political power, we’ve compiled a list of the 5 best books on Franklin Pierce. 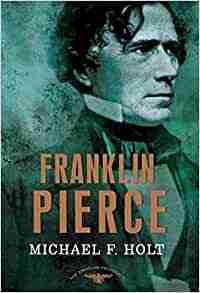 Charming and handsome, Franklin Pierce of New Hampshire was drafted to break the deadlock of the 1852 Democratic convention. Though he seized the White House in a landslide against the imploding Whig Party, he proved a dismal failure in office.

Michael F. Holt, a leading historian of nineteenth-century partisan politics, argues that in the wake of the Whig collapse, Pierce was consumed by an obsessive drive to unify his splintering party rather than the roiling country. He soon began to overreach. Word leaked that Pierce wanted Spain to sell the slave-owning island of Cuba to the United States, rousing sectional divisions.

Then he supported the repeal of the Missouri Compromise, which limited the expansion of slavery in the west. Violence broke out, and “Bleeding Kansas” spurred the formation of the Republican Party. By the end of his term, Pierce’s beloved party had ruptured, and he lost the nomination to James Buchanan. 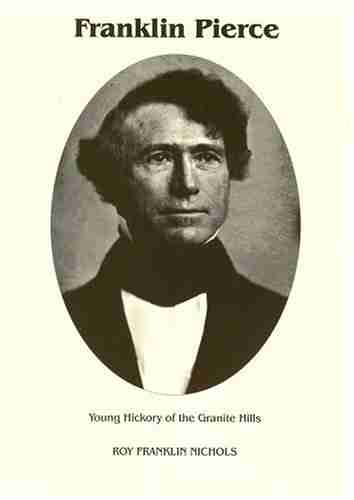 Franklin Pierce has existed in the public mind as a stereotype rather than as a many-sided human being. The predominate picture that we have of him is that of a weak and shallow man, a “mediocrity” who left little imprint upon the history of the United States. This stereotype, however, is grossly misleading, for Franklin Pierce was not a simple man. Indeed, his personality was complex, made up of varying strengths and conflicting inadequacies, while his life, full of inner turmoil, had an aspect of overwhelming tragedy.

With the same thoroughness and intensity that have distinguished all of his historical writing, Roy F. Nichols follows Pierce’s life from his earliest years in New Hampshire, through his college career at Bowdoin, his marriage into the distinguished ranks of an established New England family, his rise in politics, his services as a brigadier general of volunteers in the Mexican-American War, and his election to the Presidency as a “dark Horse” candidate of the Democratic Party.

Mr. Nichols minutely examines all the domestic and international crises that beset Pierce’s administration – the growing conflict between North and South that was to erupt within a decade into civil war, the abortive attempt to annex Cuba, the troubled relations with England, and the filibustering activities of such men as William Walker which aroused much resentment in Central America toward the United States. 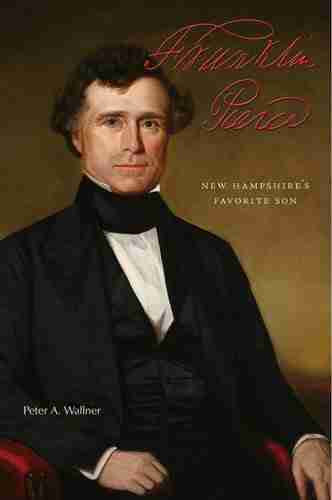 The first volume of Wallner’s insightful two-volume biography of President Franklin Pierce. This book covers Pierce from birth to his inauguration night.

The Expatriation of Franklin Pierce by Garry Boulard 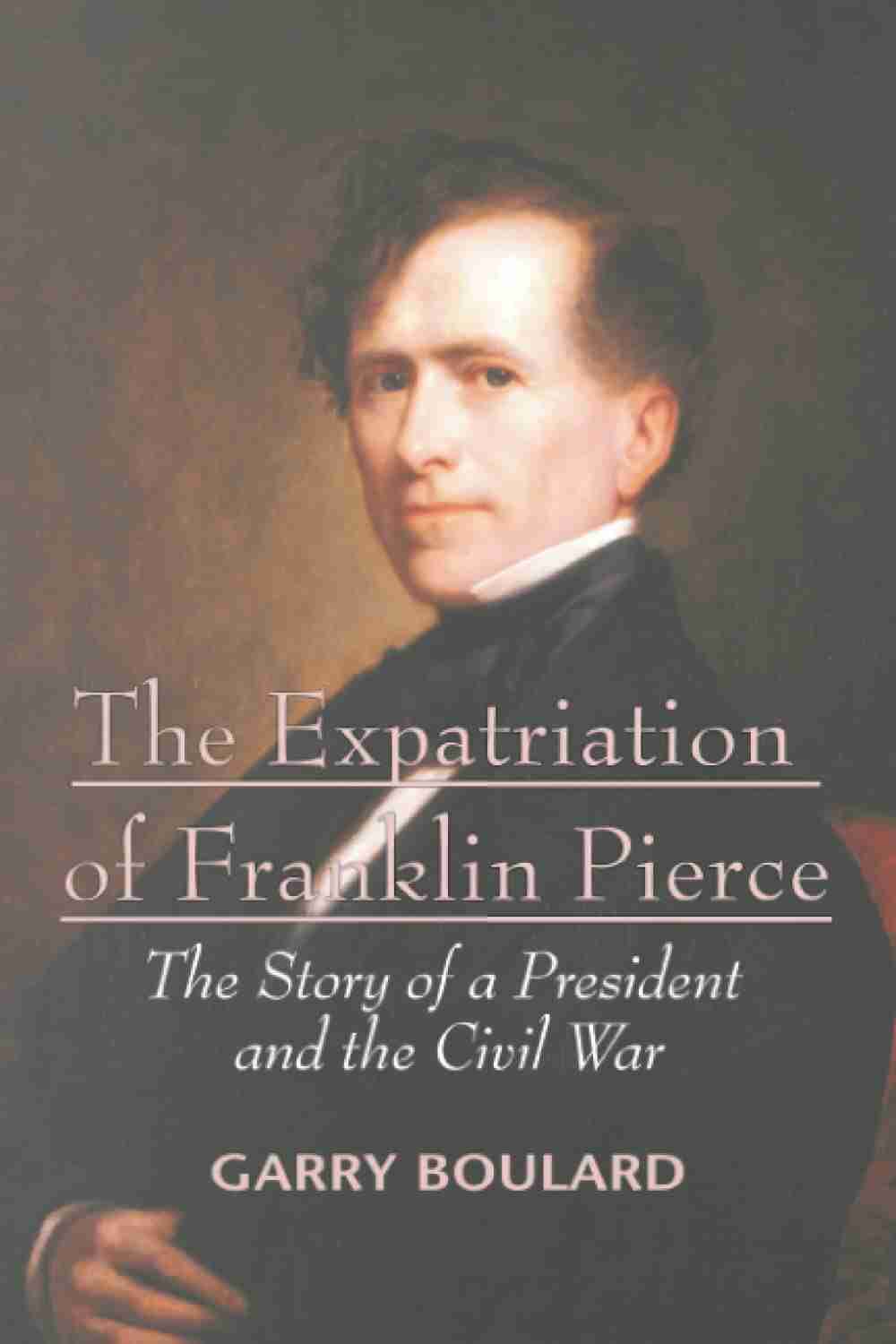 Considered a failure upon leaving the White House in 1857 and thought to be on his way to well-deserved obscurity, Franklin Pierce during the Civil War emerged as a major spokesman for that era’s Peace Democrats, opposed to President Lincoln’s suspension of the writ of habeas corpus and in defense of civil liberties.

A Northerner with many close Southern friends, including Jefferson Davis the president of the Confederacy and his wife, Varina Davis, Pierce was also thought to be a traitor because of such ties and was at one point nearly arrested for suspected seditious behavior.

Franklin Pierce: Martyr for the Union by Peter Wallner 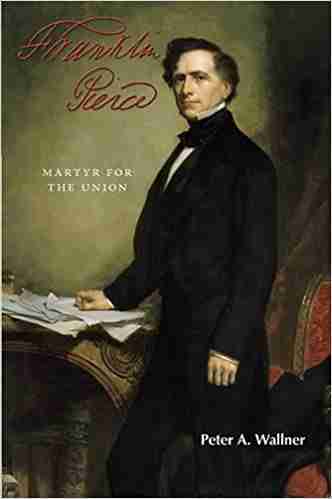 The second volume of Wallner’s insightful two-volume biography of President Franklin Pierce. This volume covers Pierce in the White House and the controversial years after his presidency.

If you enjoyed this guide to essential books on Franklin Pierce, be sure to check out our list of The Top 10 Books on President Andrew Jackson!