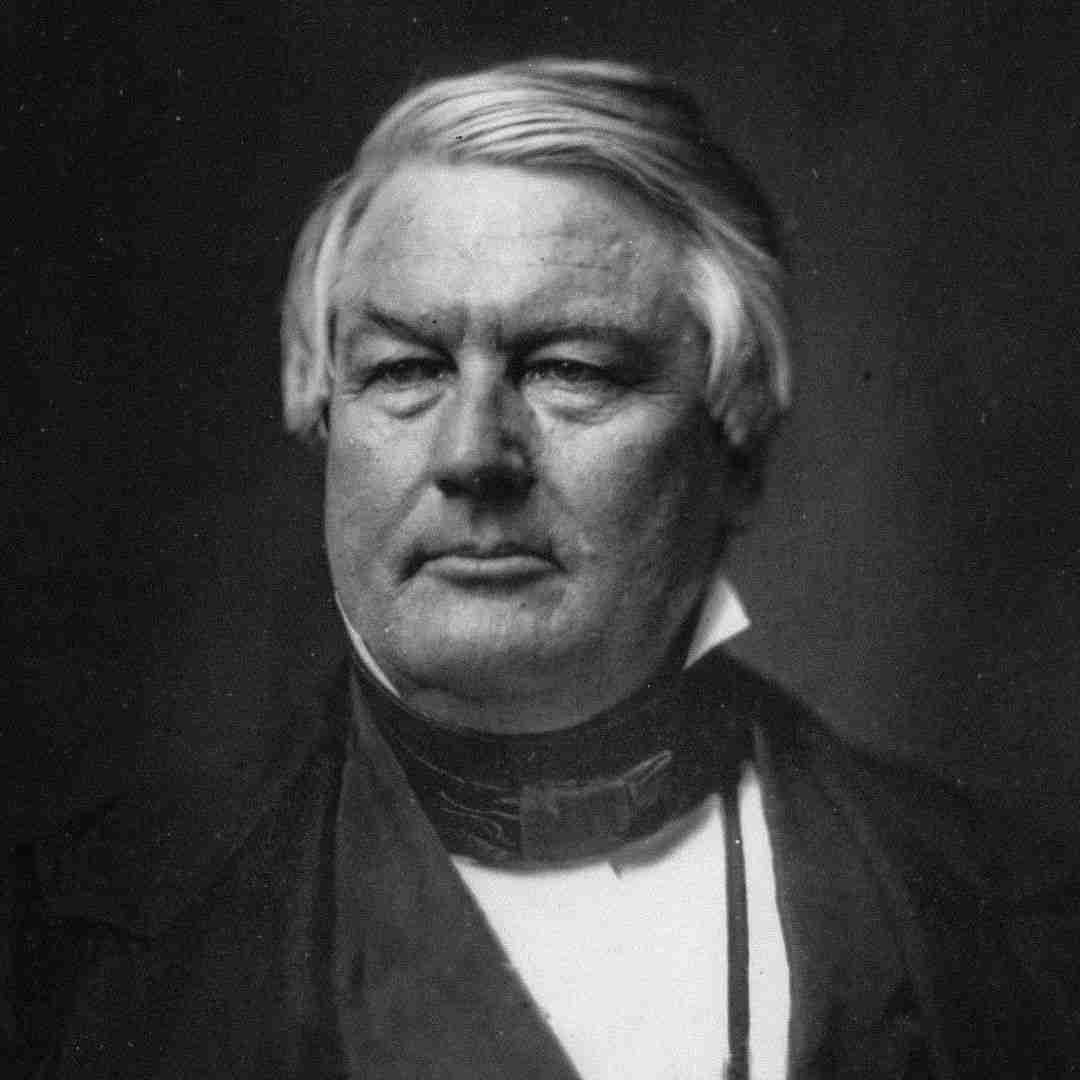 There are numerous books on Millard Fillmore, and it comes with good reason, aside from being elected America’s thirteenth President (1850-1853), he was the last President not to be affiliated with either the Democratic or Republican parties.

“Nations, like individuals in a state of nature, are equal and independent, possessing certain rights and owing certain duties to each other,” he remarked.

In order to get to the bottom of what inspired one of America’s most consequential figures to the height of political power, we’ve compiled a list of the 5 best books on Millard Fillmore.

Millard Fillmore: Biography of a President by Robert J. Rayback 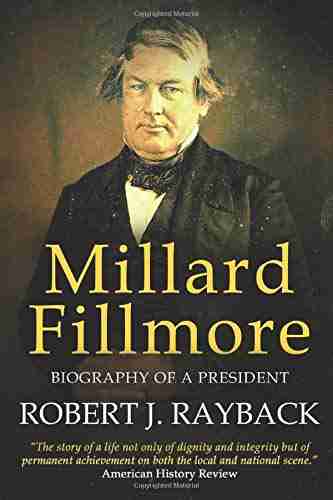 Rather than viewing him as a leader who only had two and a half years in office to implement his policies, Rayback places Fillmore within the tumultuous political context of the 1840s and 1850s. While the United States was gripped by division, Fillmore worked tirelessly through his years, both before and after his presidency, to keep the Union together and his people united.

Rayback’s work provides brilliant insight into how the American political party system was developing through the nineteenth century and how it was becoming increasingly likely through Fillmore’s career that the country was developing into a two-party system. Drawing his evidence from a variety of sources but particularly from a collection of 8,500 pieces of correspondence between Fillmore and his friends and rivals allows Rayback to fully uncover the mindset of the political leaders of the mid-nineteenth century. 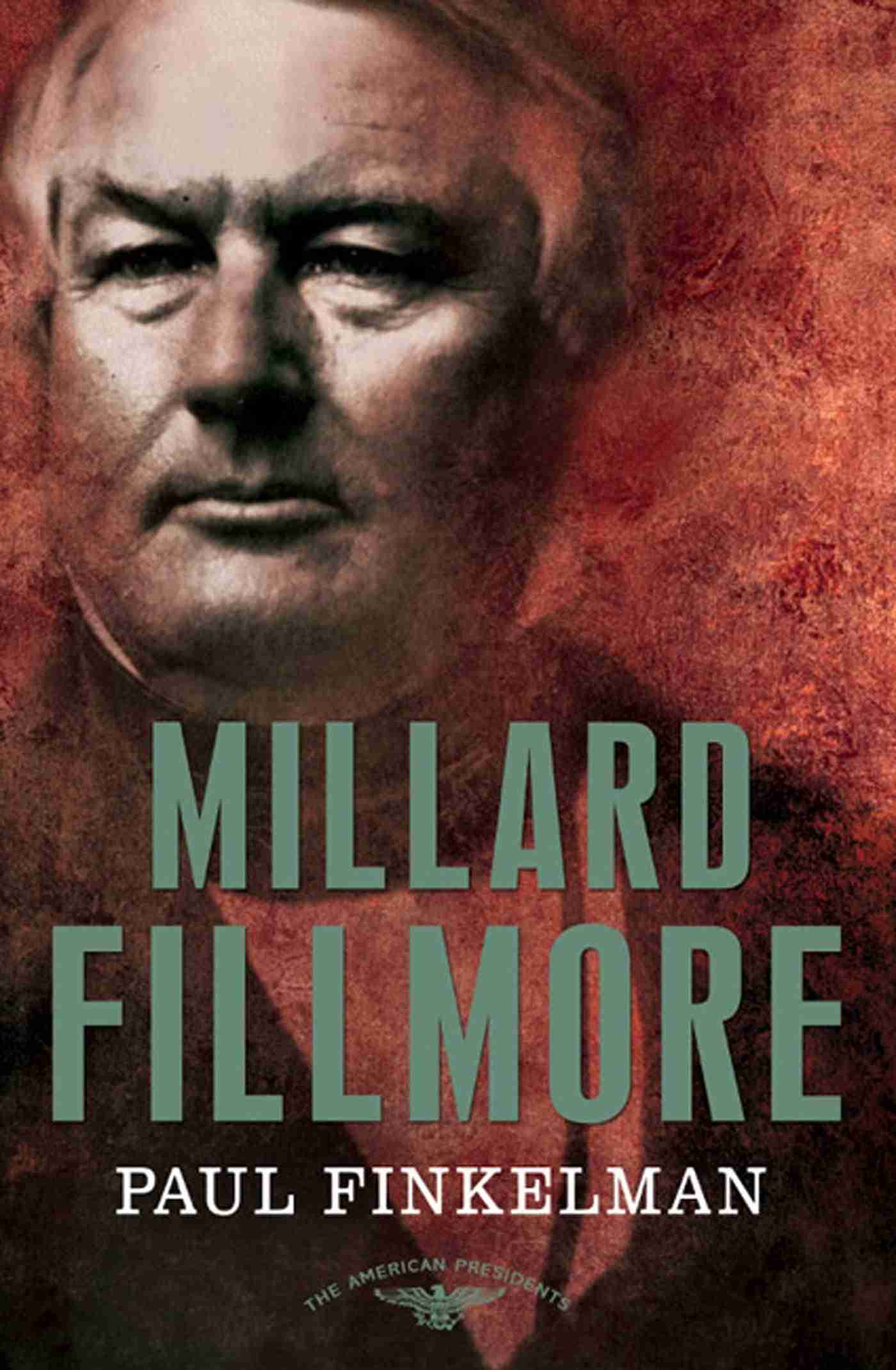 In the summer of 1850, America was at a terrible crossroads. Congress was in an uproar over slavery, and it was not clear if a compromise could be found. In the midst of the debate, President Zachary Taylor suddenly took ill and died. The presidency, and the crisis, now fell to the little-known vice president from upstate New York.

In this eye-opening biography, the legal scholar and historian Paul Finkelman reveals how Millard Fillmore’s response to the crisis he inherited set the country on a dangerous path that led to the Civil War. He shows how Fillmore stubbornly catered to the South, alienating his fellow Northerners and creating a fatal rift in the Whig Party, which would soon disappear from American politics – as would Fillmore himself, after failing to regain the White House under the banner of the anti-immigrant and anti-Catholic “Know Nothing” Party.

Though Fillmore did have an eye toward the future, dispatching Commodore Matthew Perry on the famous voyage that opened Japan to the West and on the central issues of the age – immigration, religious toleration, and most of all slavery – his myopic vision led to the destruction of his presidency, his party, and ultimately, the Union itself. 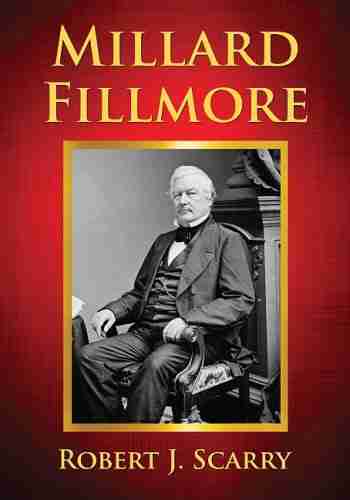 From the time he left office in 1853, President Millard Fillmore has become increasingly shrouded in mystery and stereotyped by anecdotes with slender connections to facts. The real Fillmore was not the weak and boring figurehead many Americans believe he was. This account of Fillmore’s life is drawn largely from his family’s personal papers, many of which have previously been suppressed or were unavailable or believed lost. It presents Fillmore as his own letters do, and as his friends, family members, and contemporaries saw him, as a distinguished and honorable man who was also a strong and effective president.

The Presidents’ War by Chris DeRose 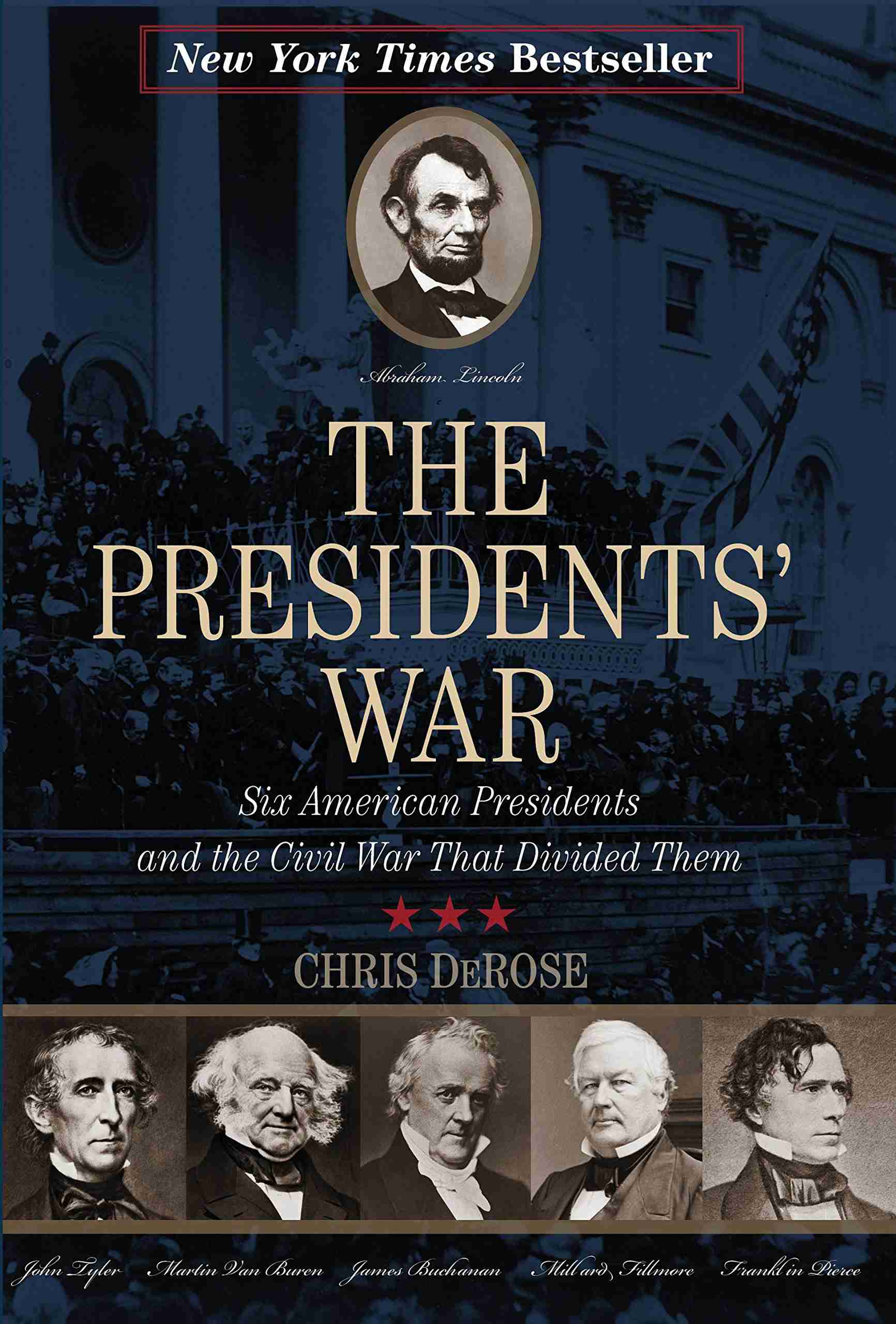 For the first time, readers will experience America’s gravest crisis through the eyes of the five former presidents who lived it. Author and historian Chris DeRose chronicles history’s most epic Presidential Royal Rumble, which culminated in a multi-front effort against Lincoln’s reelection bid, but not before Millard Fillmore hosted Lincoln and Mary Todd on their way to Washington, initially supported the war effort, offered critical advice to keep Britain at bay, but turned on Lincoln over emancipation.

If you enjoyed this guide to books on Millard Fillmore, be sure to check out our list of The 10 Best Books on President John Quincy Adams!