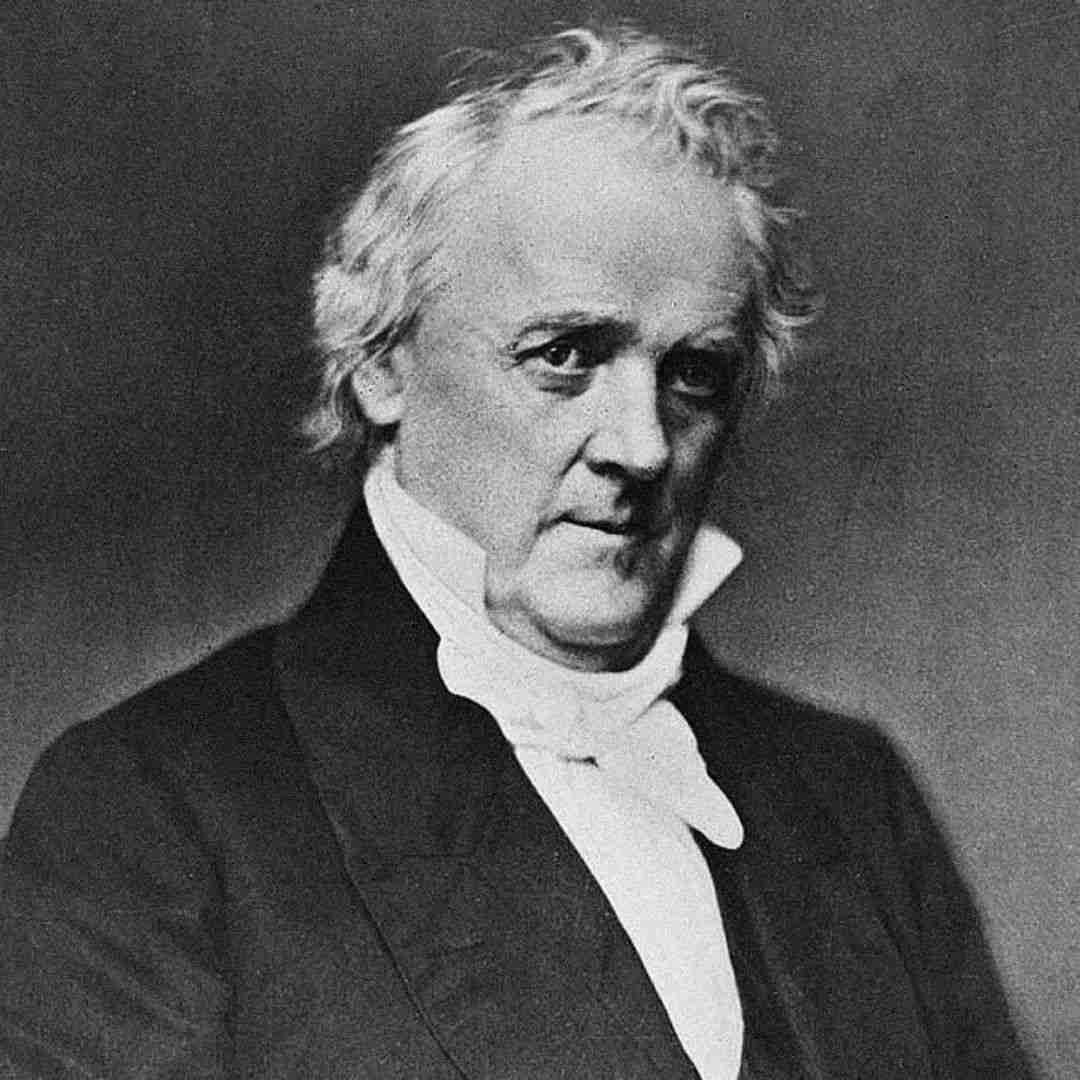 There are numerous books on James Buchanan, and it comes with good reason, aside from serving immediately before the Civil War as America’s fifteenth President (1857-1861), he remains the only President to be elected from Pennsylvania and to remain a lifelong bachelor.

“The test of leadership is not to put greatness into humanity, but to elicit it, for the greatness is already there,” he remarked.

In order to get to the bottom of what inspired one of America’s most consequential figures to the height of political power, we’ve compiled a list of the 5 best books on James Buchanan. 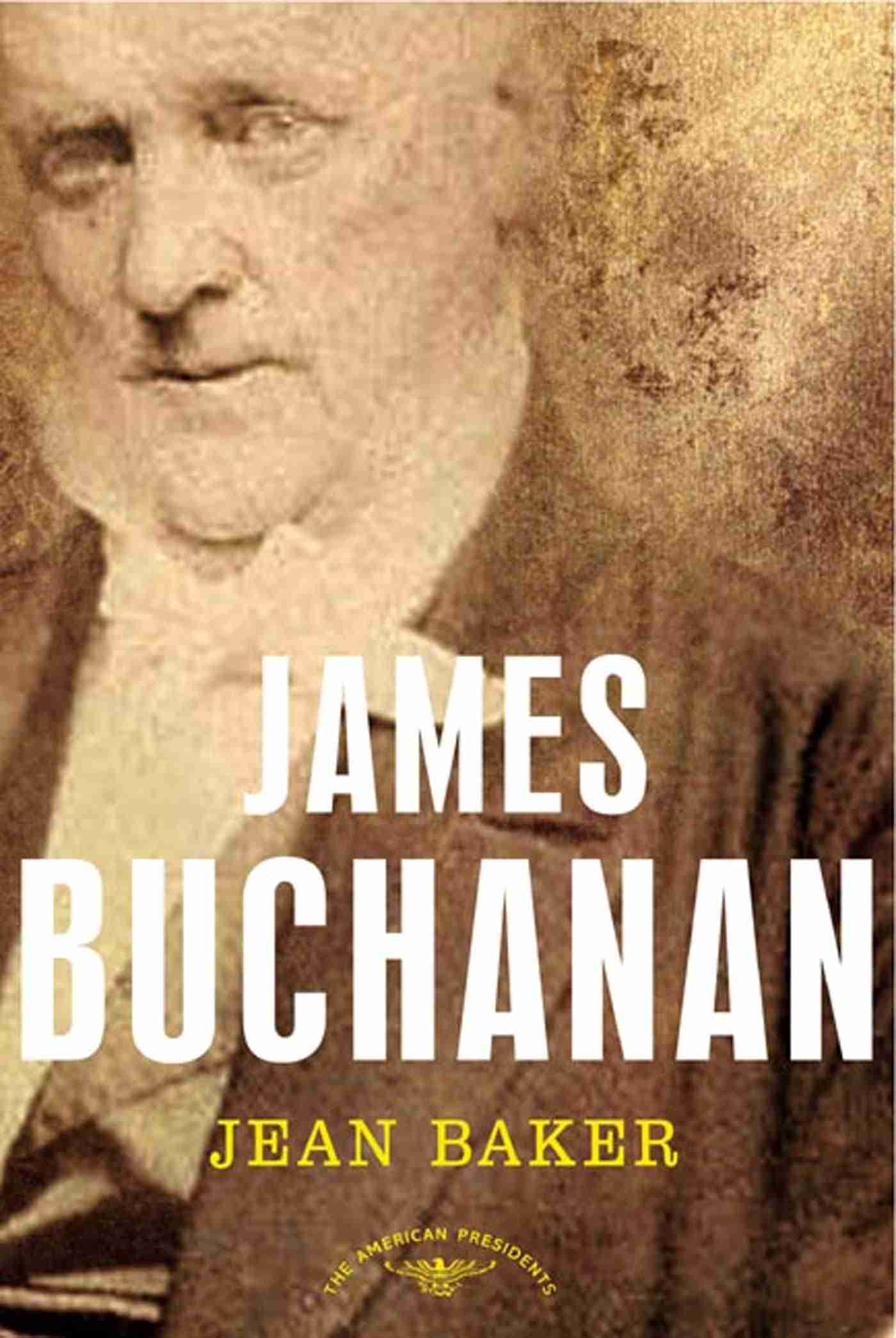 Almost no president was as well trained and well prepared for the office as James Buchanan. He had served in the Pennsylvania state legislature, the U.S. House, and the U.S. Senate; he was Secretary of State and was even offered a seat on the Supreme Court. And yet, by every measure except his own, James Buchanan was a miserable failure as president, leaving office in disgrace. Virtually all of his intentions were thwarted by his own inability to compromise: he had been unable to resolve issues of slavery, caused his party to split – thereby ensuring the election of the first Republican president, Abraham Lincoln – and made the Civil War all but inevitable.

Historian Jean H. Baker explains that we have rightly placed Buchanan at the end of the presidential rankings, but his poor presidency should not be an excuse to forget him. To study Buchanan is to consider the implications of weak leadership in a time of national crisis. Elegantly written, Baker’s volume offers a balanced look at a crucial moment in our nation’s history and explores a man who, when given the opportunity, failed to rise to the challenge. 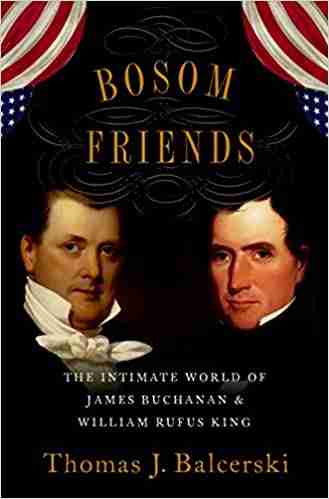 Thomas J. Balcerski explores the lives of James Buchanan and William Rufus King and discovers one of the most significant collaborations in American political history. He traces the parallels in the men’s personal and professional lives before elected office, including their failed romantic courtships and the stories they told about them. Unlikely companions from the start, they lived together as congressional messmates in a Washington, DC, boardinghouse and became close confidantes.

Around the nation’s capital, the men were mocked for their effeminacy and perhaps their sexuality, and they were likened to Siamese twins. Over time, their intimate friendship blossomed into a significant cross-sectional political partnership. Balcerski examines Buchanan’s and King’s contributions to the Jacksonian political agenda, manifest destiny, and the increasingly divisive debates over slavery, while contesting interpretations that the men lacked political principles and deserved blame for the breakdown of the union.

He closely narrates each man’s rise to national prominence, as William Rufus King was elected vice-president in 1852 and James Buchanan the nation’s fifteenth president in 1856, despite the political gossip that circulated about them.

The Worst President by Garry Boulard 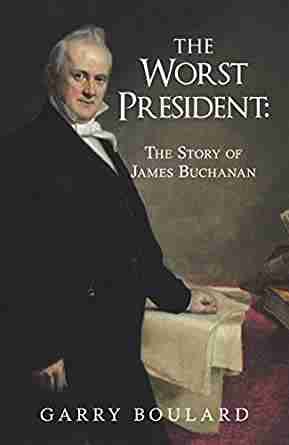 Just 24 hours after former President James Buchanan died on June 1, 1868, the Chicago Tribune rejoiced: “This desolate old man has gone to his grave. No son or daughter is doomed to acknowledge an ancestry from him.”

Nearly a century and a half later, in 2004, writer Christopher Buckley observed “It is probably just as well that James Buchanan was our only bachelor president. There are no descendants bracing every morning on opening the paper to find another heading announcing: ‘Buchanan Once Again Rated Worst President in History.'”

In this exploration of the presidency of James Buchanan, Garry Boulard revisits the 15th President and comes away with a stunning conclusion: Buchanan’s performance as the nation’s chief executive was even more deplorable and sordid than scholars generally know, making his status as the country’s worst president richly deserved.

Boulard documents Buchanan’s failure to stand up to the slaveholding interests of the South, his indecisiveness in dealing with the secession movement, and his inability to provide leadership during the nation’s gravest constitutional crisis. 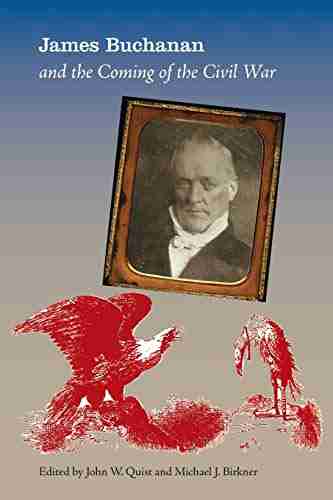 As James Buchanan took office in 1857, the United States found itself at a crossroads. Dissolution of the Union had been averted and the Democratic Party maintained control of the federal government, but the nation watched to see if Pennsylvania’s first president could make good on his promise to calm sectional tensions.

Despite Buchanan’s central role in a crucial hour in U.S. history, few presidents have been more ignored by historians. In assembling the essays for this gem among books on James Buchanan, Michael Birkner and John Quist have asked leading scholars to reconsider whether Buchanan’s failures stemmed from his own mistakes or from circumstances that no president could have overcome.

Buchanan’s dealings with Utah shed light on his handling of the secession crisis. His approach to Dred Scott reinforces the image of a president whose doughface views were less a matter of hypocrisy than a thorough identification with southern interests. Essays on the secession crisis provide fodder for debate about the strengths and limitations of presidential authority in an existential moment for the young nation. 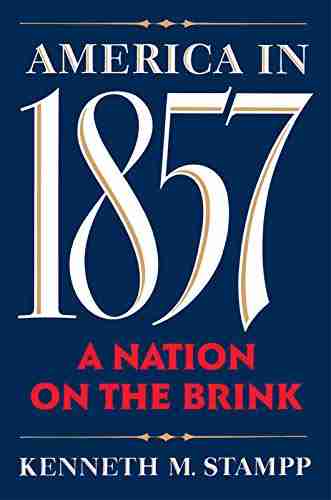 It was a year packed with unsettling events. The Panic of 1857 closed every bank in New York City, ruined thousands of businesses, and caused widespread unemployment among industrial workers. The Mormons in Utah Territory threatened rebellion when federal troops approached with a non-Mormon governor to replace Brigham Young. The Supreme Court outraged northern Republicans and abolitionists with the Dred Scott decision (“a breathtaking example of judicial activism”). And when a proslavery minority in Kansas Territory tried to foist a proslavery constitution on a large antislavery majority, President Buchanan reneged on a crucial commitment and supported the minority, a disastrous miscalculation that ultimately split the Democratic party in two.

1857 marked a turning point, at which sectional conflict spun out of control and the country moved rapidly toward the final violent resolution in the Civil War. Stampp’s intensely focused look at this pivotal year illuminates the forces at work and the mood of the nation as it plummeted toward disaster.

If you enjoyed this guide to the best books on James Buchanan, be sure to check out our list of The 10 Best Books on President Andrew Jackson!