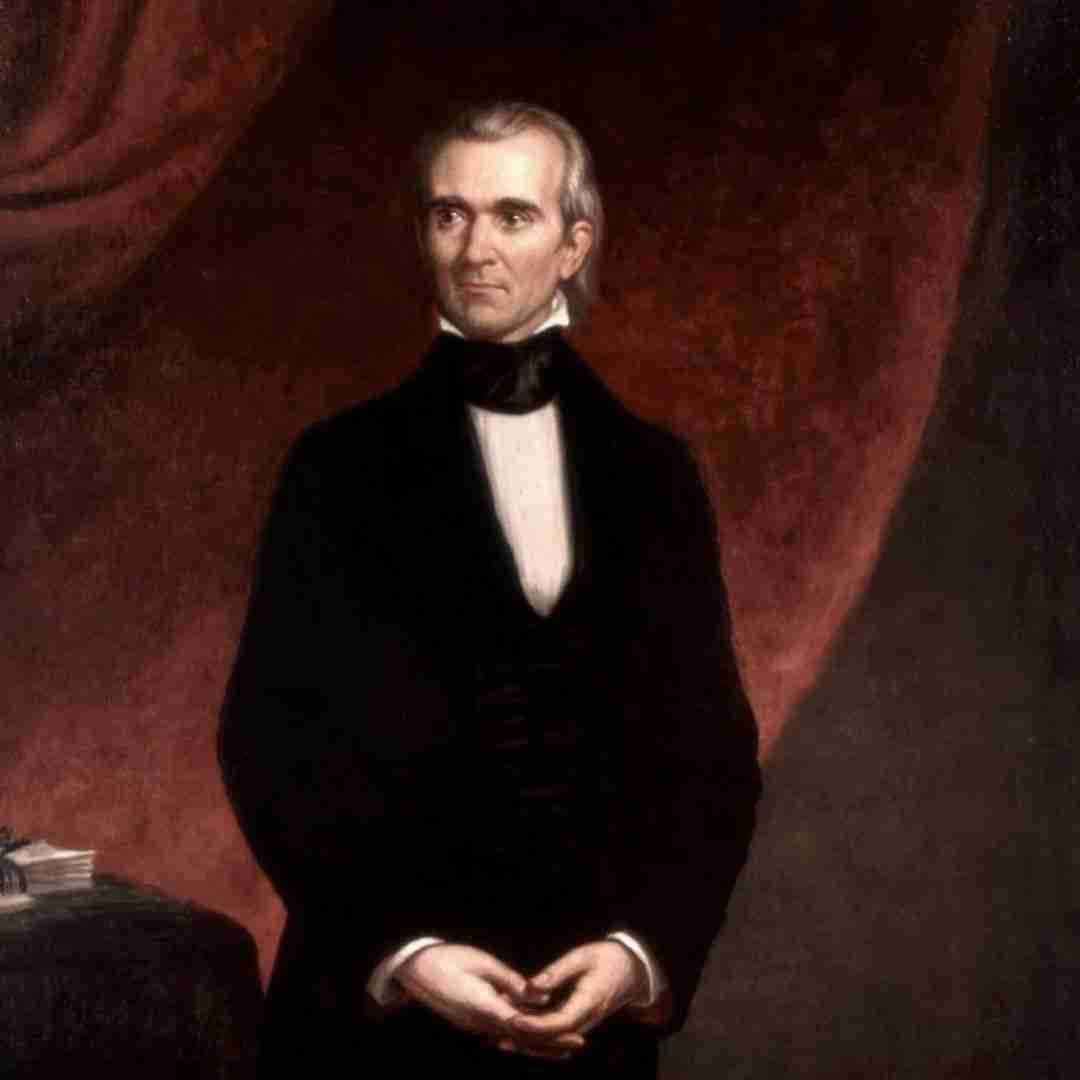 There are numerous books on James K. Polk, and it comes with good reason, aside from serving as America’s eleventh President (1845-1849), he was Speaker of the House of Representatives between 1835 and 1839 and left that prestigious post to become Governor of Tennessee.

“One great object of the Constitution was to restrain majorities from oppressing minorities or encroaching upon their just rights,” he acknowledged.

In order to get to the bottom of what inspired one of America’s most consequential figures to the height of political power, we’ve compiled a list of the 5 best books on James K. Polk.

Polk: The Man Who Transformed the Presidency and America by Walter R. Borneman 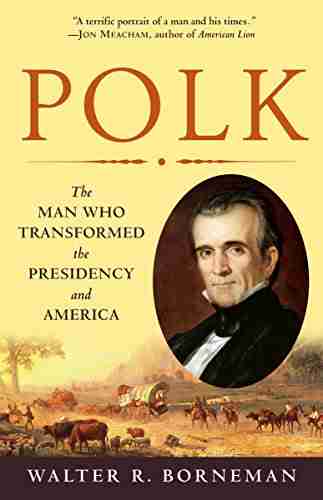 In Polk, Walter R. Borneman gives us the first complete and authoritative biography of a president often overshadowed in image but seldom outdone in accomplishment. James K. Polk occupied the White House for only four years, from 1845 to 1849, but he plotted and attained a formidable agenda: He fought for and won tariff reductions, reestablished an independent Treasury, and, most notably, brought Texas into the Union, bluffed Great Britain out of the lion’s share of Oregon, and wrested California and much of the Southwest from Mexico.

A Country of Vast Designs by Robert Merry 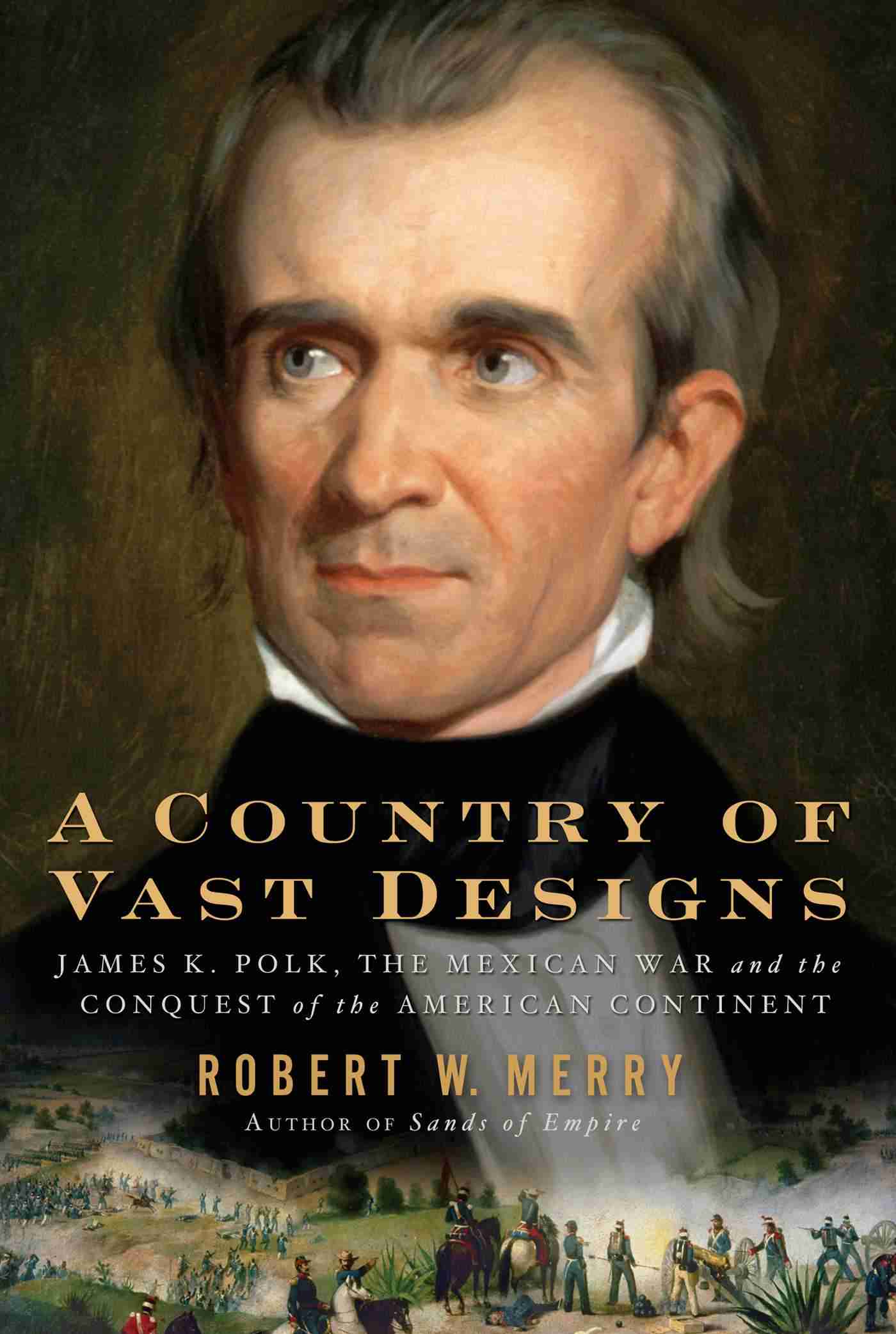 When James K. Polk was elected president in 1844, the United States was locked in a bitter diplomatic struggle with Britain over the rich lands of the Oregon Territory, which included what is now Washington, Oregon, and Idaho. Texas, not yet part of the Union, was threatened by a more powerful Mexico. And the territories north and west of Texas – what would become California, Nevada, Utah, Arizona, New Mexico, and part of Colorado – belonged to Mexico.

When Polk relinquished office four years later, the country had grown by more than a third as all these lands were added. The continental United States as we know it today was established – facing two oceans and positioned to dominate both.

In a one-term presidency, Polk completed the story of America’s Manifest Destiny – extending its territory across the continent, from sea to sea, by threatening England and manufacturing a controversial and unpopular two-year war with Mexico that Abraham Lincoln, in Congress at the time, opposed as preemptive.

This was a time of tremendous clashing forces. A surging antislavery sentiment was at the center of the territorial fight. The struggle between a slave-owning South and an opposing North was leading inexorably to Civil War. In a gripping narrative, Merry illuminates this crucial epoch in U.S. history. 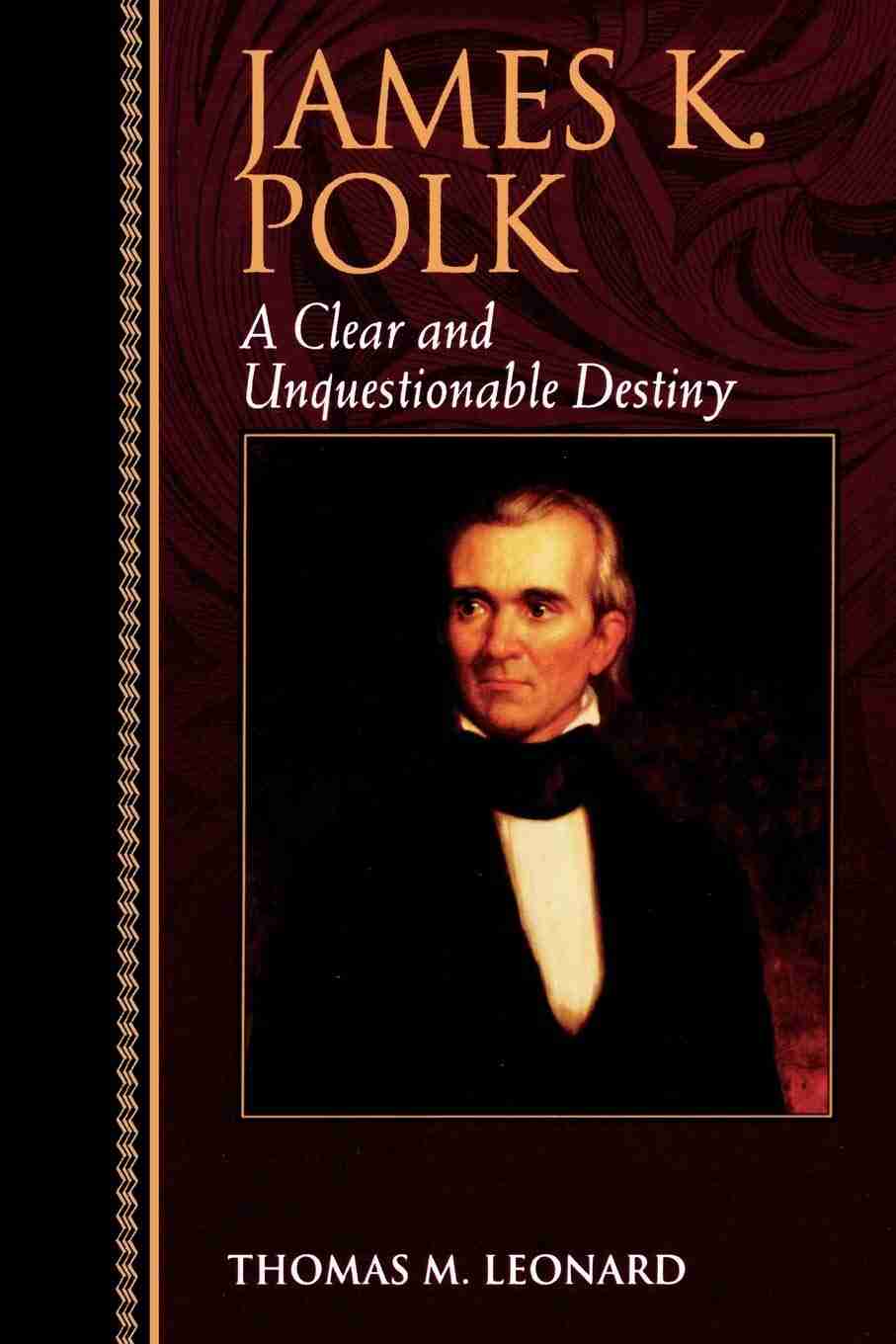 When he was elected President in 1845, James K. Polk was only 49 years old – at that time the youngest president ever to be elected. He faced a conflicted nation on the verge of tremendous territorial expansion.

This book analyzes Polk’s political career and his role in each of these territorial expansions. James K. Polk: A Clear and Unquestionable Destiny shows that they were far more complex than the moral crusade that had been labeled “Manifest Destiny.”

Southern planters wanted to protect their “peculiar institution” of slavery by adding new territories from which slave states would be carved. Commercial interests feared that war with England over any of these territories would adversely impact upon the nation’s trade. Although the Oregon boundary dispute was settled with little friction, the Mexican War erupted after the annexation of Texas. 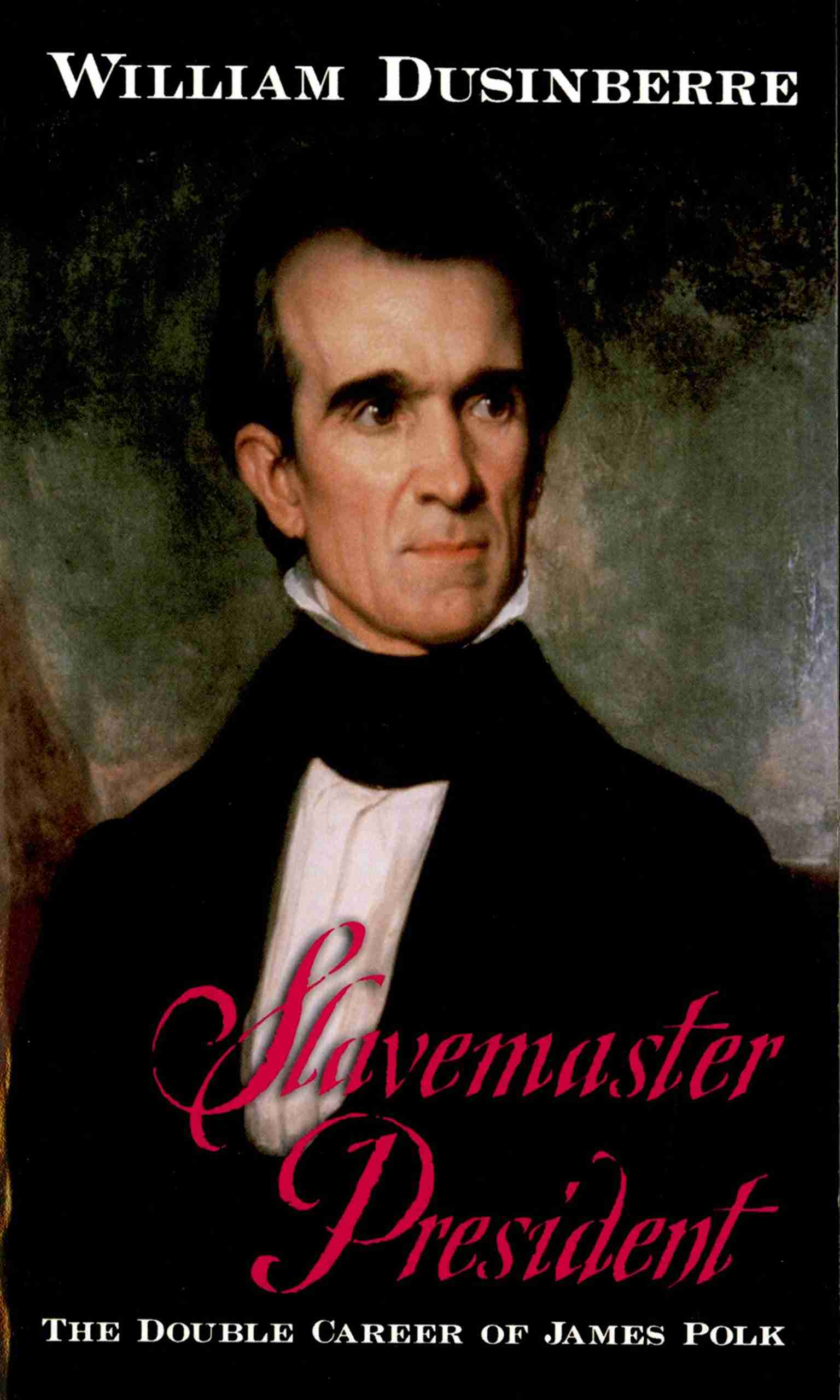 Polk himself owned substantial cotton plantations – in Tennessee and later in Mississippi – and some 50 slaves. Unlike many antebellum planters who portrayed their involvement with slavery as a historical burden bestowed onto them by their ancestors, Polk entered the slave business of his own volition, for reasons principally of financial self-interest. Drawing on previously unexplored records, Slavemaster President recreates the world of Polk’s plantation and the personal histories of his slaves, in what is arguably the most careful and vivid account to date of how slavery functioned on a single cotton plantation. 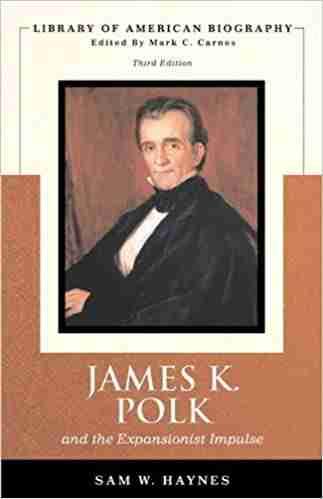 Paperback, brief, and inexpensive, each of the titles in the Library of American Biography series focuses on a figure whose actions and ideas significantly influenced the course of American History and national life. In addition, each biography relates the life of its subject to the broader themes and developments of the times. This text incorporates the latest scholarship and draws upon the longer, far more extensive studies of Polk’s life and times, but makes the story accessible to students in both survey and upper-division courses in American history.

If you enjoyed this guide to the best books on James K. Polk, see sure to check out our list of The 10 Best Books on President George Washington!