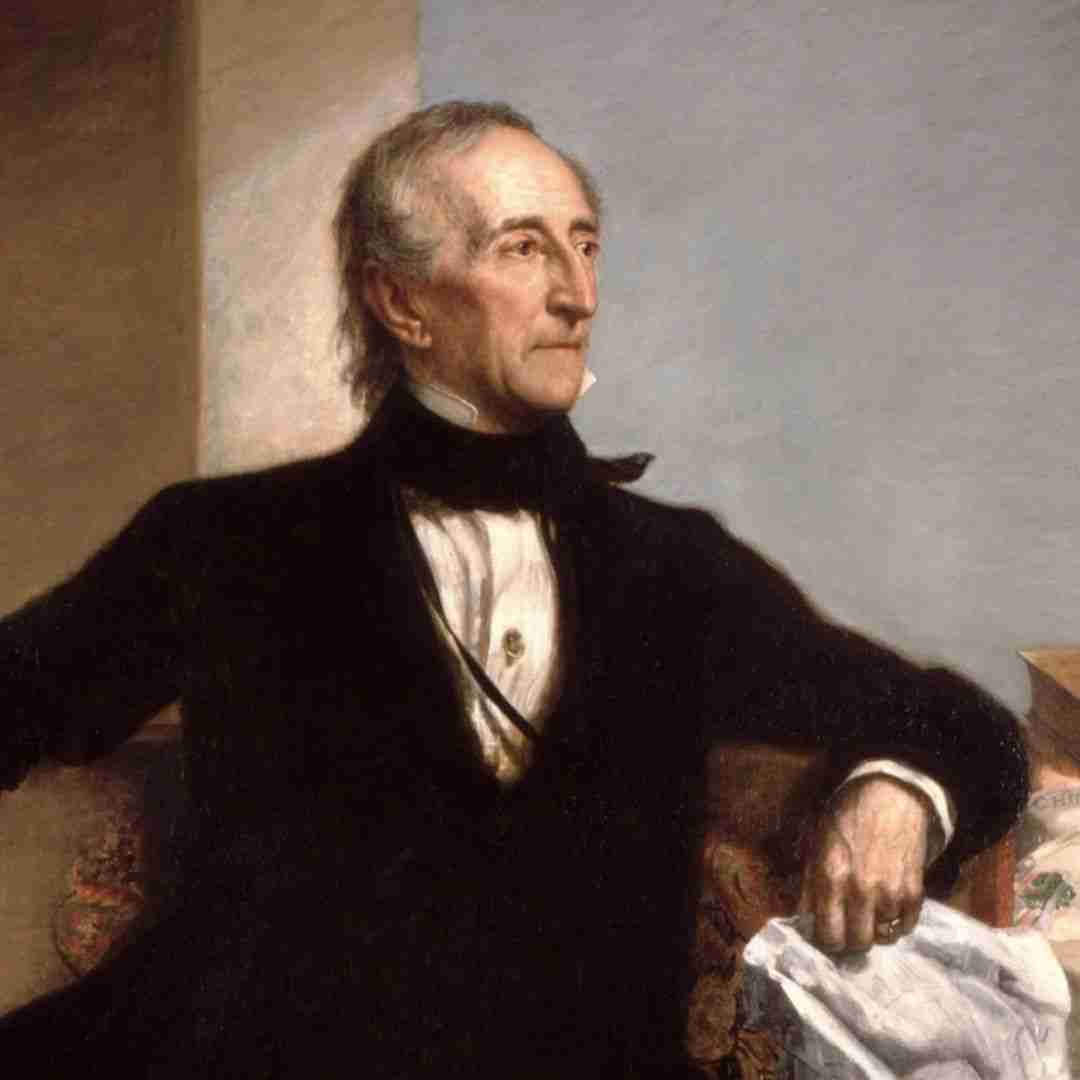 There are a number of books on John Tyler, and it comes with good reason, aside from serving as America’s tenth President (1841-1845), he was a member of the House of Representatives, Governor of Virginia, and the first Vice President to succeed to the Presidency after the death of his predecessor.

“We direct the destinies of a mighty continent. Our resources are unlimited: our means unbounded. If we be true to ourselves, the glory of other nations, in comparison to ours, shall resemble but a tale from the days of chivalry,” he acknowledged.

In order to get to the bottom of what inspired one of America’s most consequential figures to the height of political power, we’ve compiled a list of the 3 best books on John Tyler.

The first vice president to become president on the death of the incumbent, John Tyler was derided by critics as “His Accidency.” In this biography of the tenth president, Edward P. Crapol challenges depictions of Tyler as a die-hard advocate of states’ rights, limited government, and a strict interpretation of the Constitution.

Instead, he argues, Tyler manipulated the Constitution to increase the executive power of the presidency. Crapol also highlights Tyler’s faith in America’s national destiny and his belief that boundless territorial expansion would preserve the Union as a slaveholding republic. When Tyler sided with the Confederacy in 1861, he was branded as America’s “traitor” president for having betrayed the republic he once led.

President Without a Party by Christopher J. Leahy 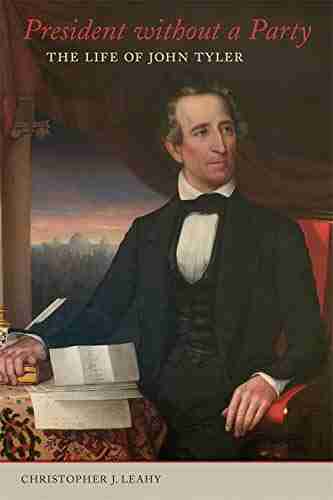 Born in the Virginia Tidewater into an elite family sympathetic to the ideals of the American Revolution, Tyler, like his father, worked as an attorney before entering politics. Leahy uses a wealth of primary source materials to chart Tyler’s early political path, from his election to the Virginia legislature in 1811, through his stints as a congressman and senator, to his vice­-presidential nomination on the Whig ticket for the campaign of 1840.

He also examines the president’s personal life, especially his relationships with his wives and children. In the end, Leahy suggests, politics fulfilled Tyler the most, often to the detriment of his family. Such was true even after his presidency, when Virginians elected him to the Confederate Congress in 1861, and northerners and Unionists branded him a “traitor president.”

Tyler’s, what some might call, middle of the road, bipartisan approach to the nation’s problems did not make him popular with either the Whigs or the opposition Democrats while he was in office, or with historians and biographers ever since. Moreover, his most significant achievement as president – the annexation of Texas – exacerbated sectional tensions and put the United States on the road to civil war.

John Tyler by Gary May 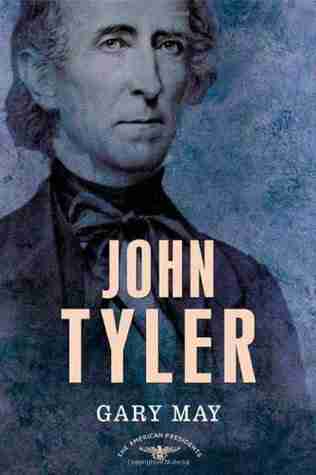 When William Henry Harrison died in April 1841, just one month after his inauguration, Vice President John Tyler assumed the presidency. It was a controversial move by this Southern gentleman, who had been placed on the fractious Whig ticket with the hero of Tippecanoe in order to sweep Andrew Jackson’s Democrats, and their imperial tendencies, out of the White House.

Soon Tyler was beset by the Whigs’ competing factions. He vetoed the charter for a new Bank of the United States, which he deemed unconstitutional, and was expelled from his own party. In foreign policy, as well, Tyler marched to his own drummer. He engaged secret agents to help resolve a border dispute with Britain and negotiated the annexation of Texas without the Senate’s approval. The resulting sectional divisions roiled the country.

If you enjoyed this guide to the best books on John Tyler, be sure to check out our list of The 10 Best Books on Andrew Jackson!