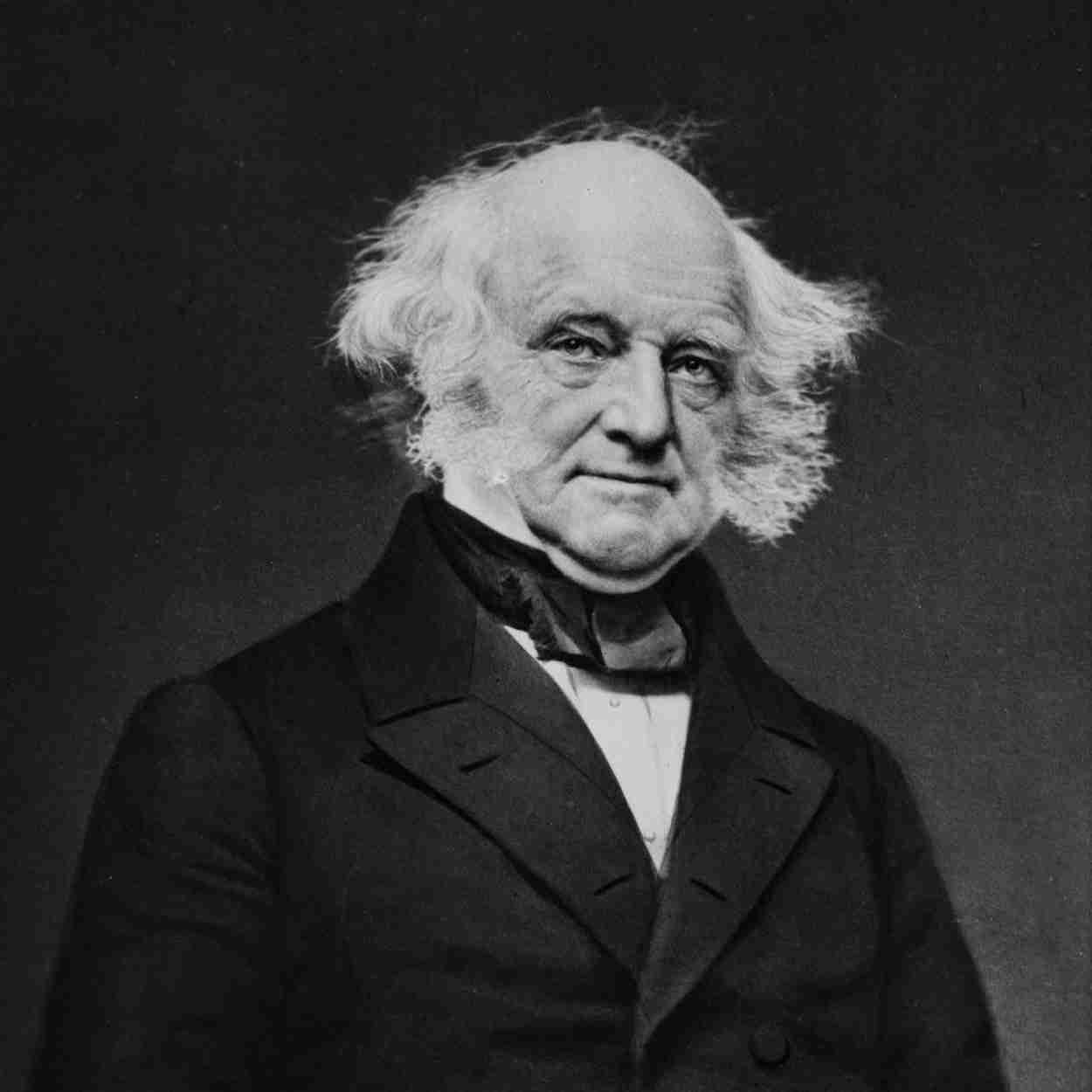 There are numerous books on Martin Van Buren, and it comes with good reason, beyond serving as America’s eighth President (1837-1841), he was the eighth Vice President and the tenth Secretary of State, both under President Andrew Jackson.

“Those who have wrought great changes in the world never succeeded by gaining over chiefs; but always by exciting the multitude,” he acknowledged. “The first is the resource of intrigue and produces only secondary results, the second is the resort of genius and transforms the universe.”

In order to get to the bottom of what inspired one of America’s most consequential figures to the height of political power, we’ve compiled a list of the 5 best books on Martin Van Buren. 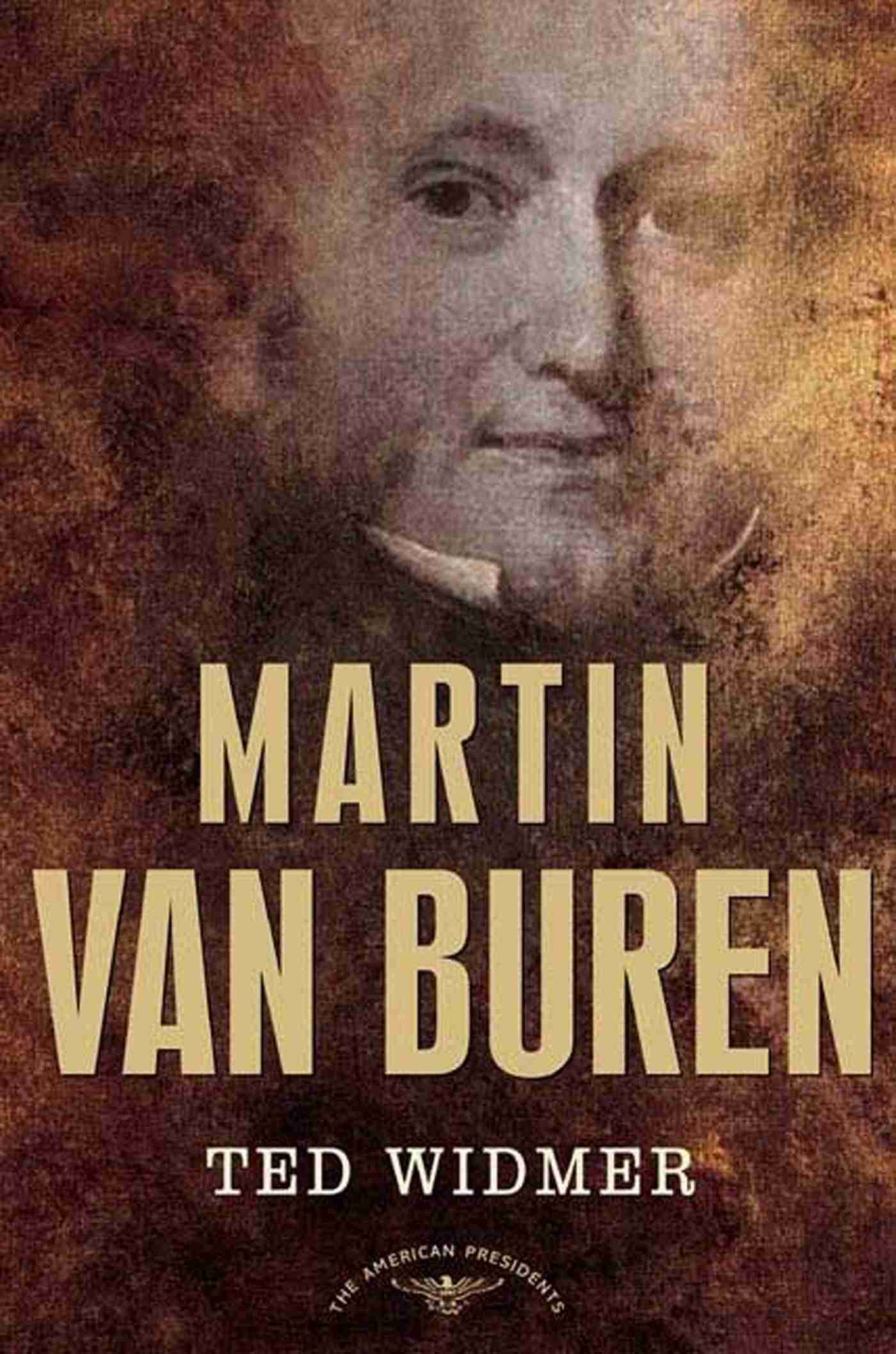 The first “professional politician” to become president, the slick and dandyish Martin Van Buren was to all appearances the opposite of his predecessor, the rugged general and Democratic champion Andrew Jackson. Van Buren, a native Dutch speaker, was America’s first ethnic president as well as the first New Yorker to hold the office, at a time when Manhattan was bursting with new arrivals.

A sharp and adroit political operator, he established himself as a powerhouse in New York, becoming a U.S. senator, secretary of state, and vice president under Jackson, whose election he managed. His ascendancy to the Oval Office was virtually a foregone conclusion.

Once he had the reins of power, however, Van Buren found the road quite a bit rougher. His attempts to find a middle ground on the most pressing issues of his day – such as the growing regional conflict over slavery – eroded his effectiveness. But it was his inability to prevent the great banking panic of 1837, and the ensuing depression, that all but ensured his fall from grace and made him the third president to be denied a second term. His many years of outfoxing his opponents finally caught up with him. 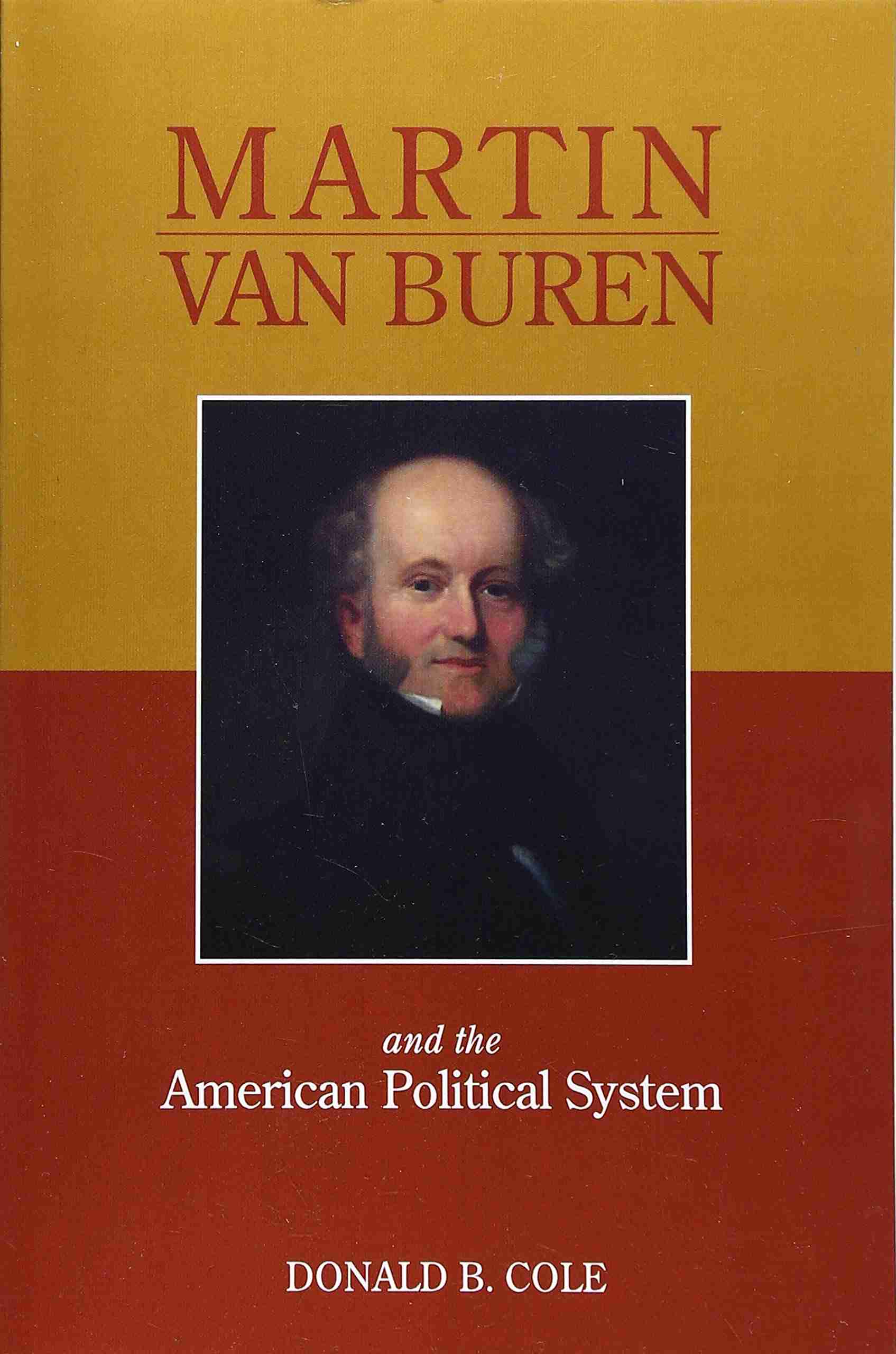 Donald Cole analyzes the political skills that brought Van Buren the nickname “Little Magician,” describing how he built the Albany Regency (which became a model for political party machines) and how he created the Democratic party of Andrew Jackson. 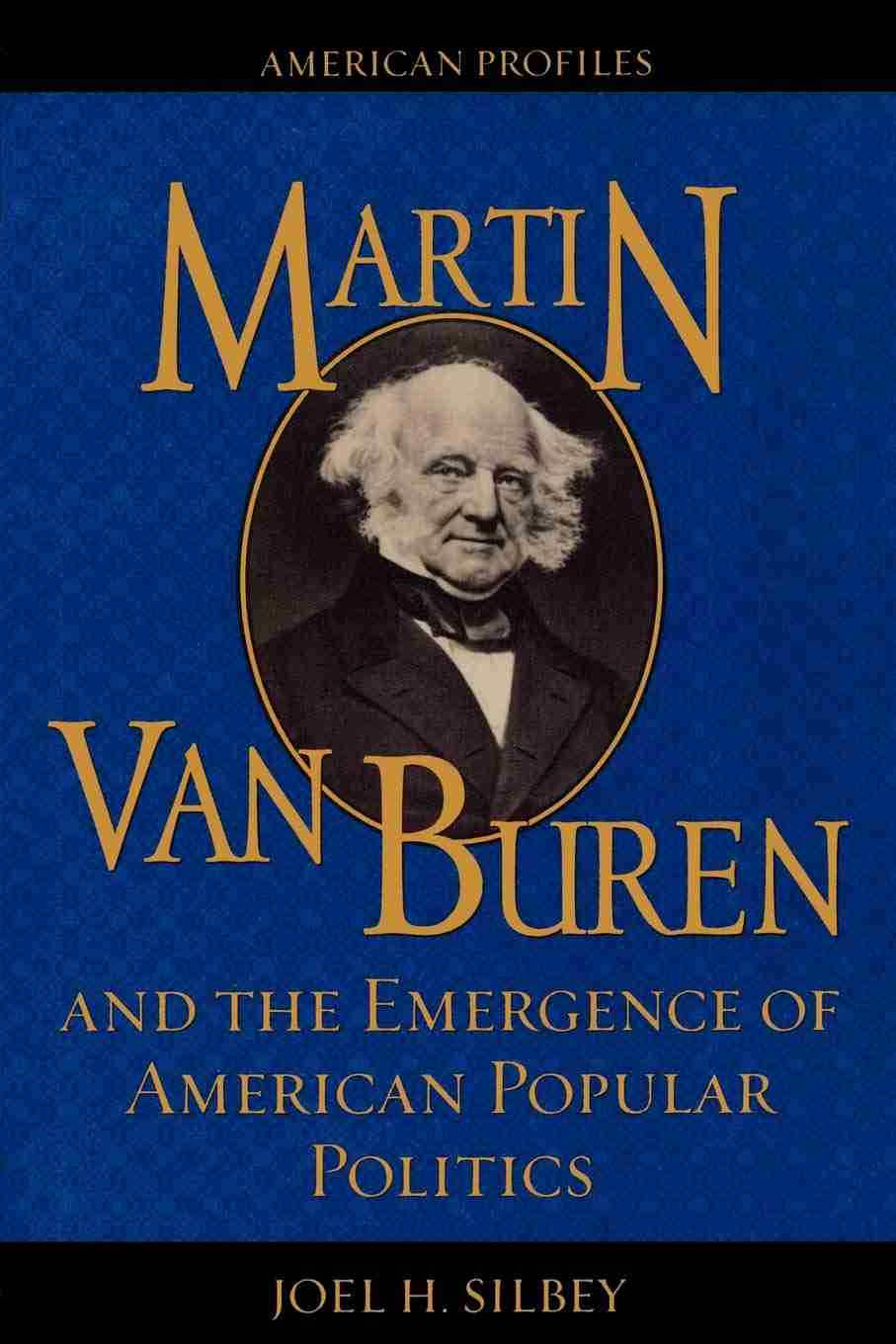 Martin Van Buren was a one-term president whose public life has long been overshadowed by the more fiery personalities of his day – Andrew Jackson, Henry Clay, Daniel Webster, and John C. Calhoun. Nevertheless, Van Buren was a transforming political figure in American history, one of the first of the new republic’s professional politicians.

In the early part of the nineteenth century, America was skeptical of popular politics, distrustful of political parties, and disdainful of political management. However, as prominent historian Joel H. Silbey demonstrates, Martin Van Buren took the lead among his contemporaries in remolding the old political order as he captured the New York state governorship, a seat in the United States Senate, and ultimately the Presidency. Silbey argues that Van Buren recognized the need for effective national political organization and, in the process, helped remake America’s political culture. 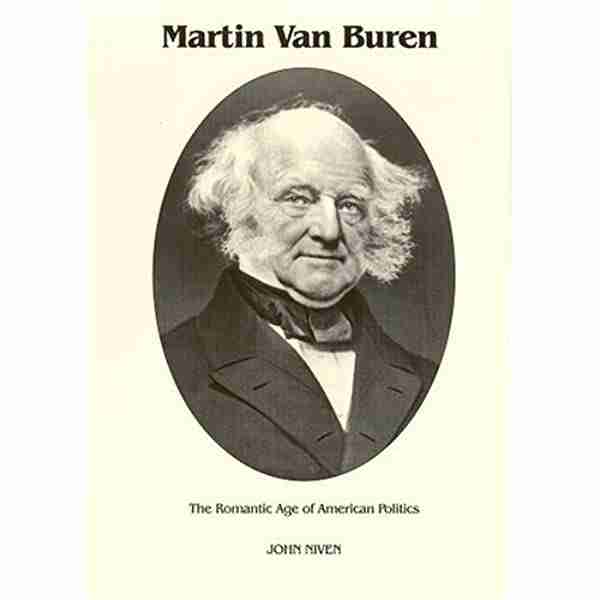 Based upon extensive use of the Van Buren papers and other basic primary sources of the period, this is a readable, authoritative biography of the 8th President of the United States and a close political ally of Andrew Jackson, and later upholder of the Jacksonian tradition.

The Autobiography of Martin Van Buren 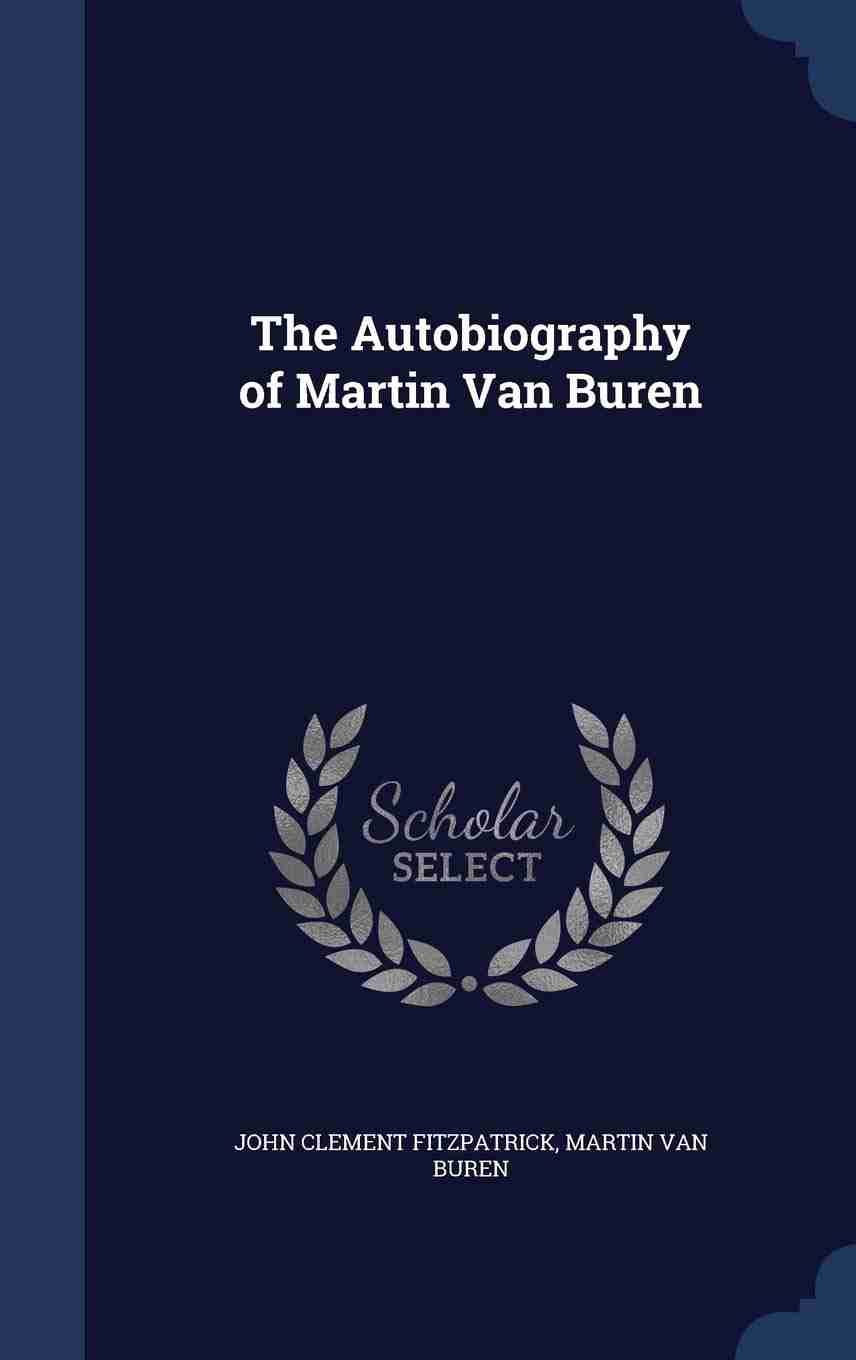 Martin Van Buren, the eighth President of the United States, wrote this autobiography years after his time in American politics had come to an end. He was living in Europe and decided that it was time to defend his record as head of the political operation in New York and as Andrew Jackson’s second Vice-President after John C. Calhoun.

If you enjoyed this guide to books on Martin Van Buren, be sure to check out our list of The 10 Best Books on President Andrew Jackson!