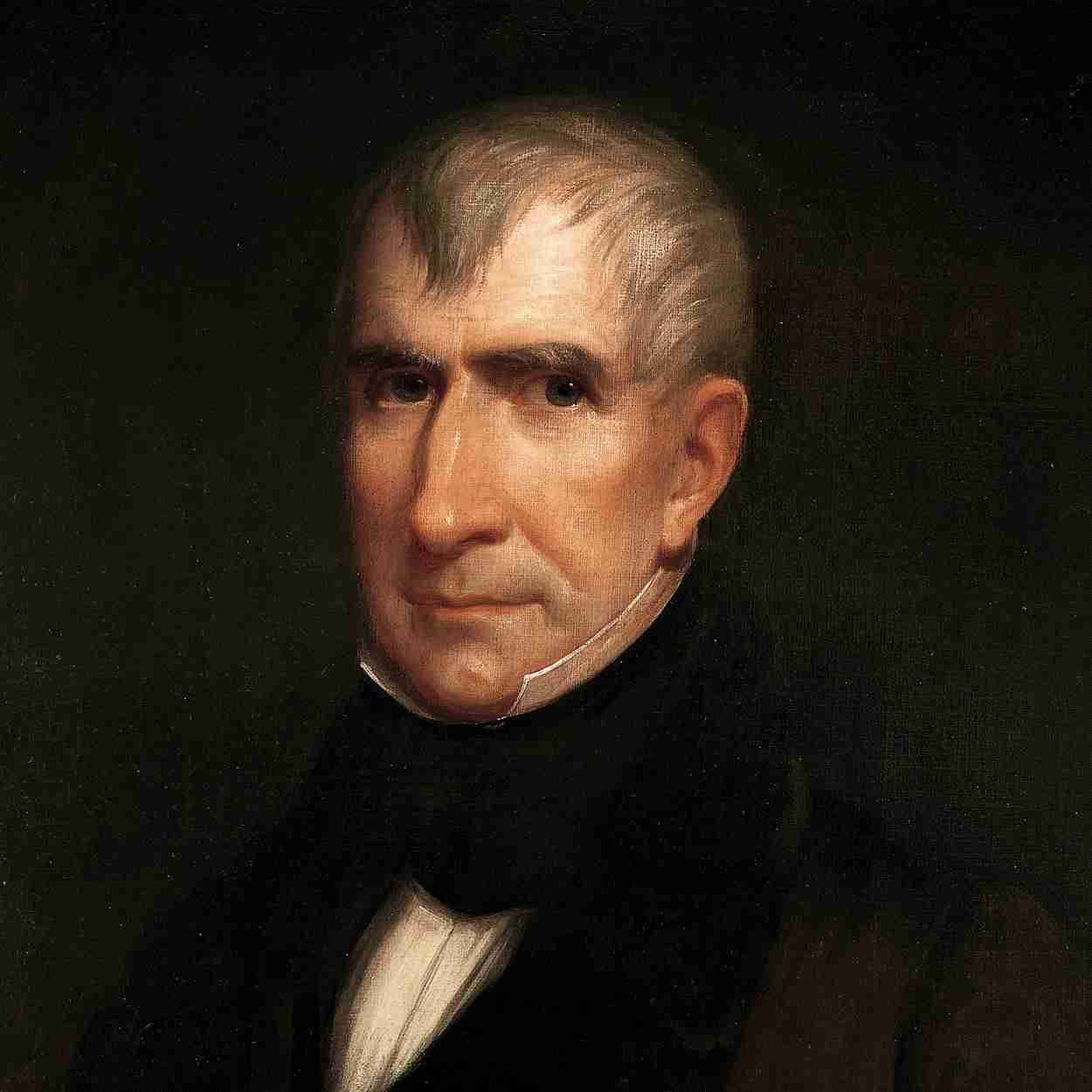 There aren’t many books on William Henry Harrison, it may have something to do with his passing away before he had been in office a single month; he caught a cold that developed into pneumonia. On April 4, 1841, he died – making him the first President to die in office and marking the shortest tenure at the position ever served.

“There is nothing more corrupting, nothing more destructive of the noblest and finest feelings of our nature, than the exercise of unlimited power,” he acknowledged.

In order to get to the bottom of what inspired one of America’s most consequential figures to the height of political power, we’ve compiled a list of the 3 best books on William Henry Harrison. 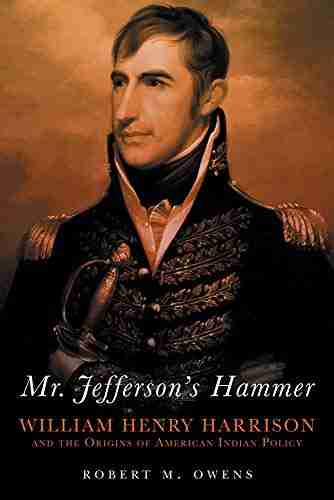 Often remembered as the president who died shortly after taking office, William Henry Harrison remains misunderstood by most Americans. Before becoming the ninth president of the United States in 1841, Harrison was instrumental in shaping the early years of westward expansion. Robert M. Owens now explores that era through the lens of Harrison’s career, providing a new synthesis of his role in the political development of Indiana Territory and in shaping Indian policy in the Old Northwest.

Owens traces Harrison’s political career as secretary of the Northwest Territory, territorial delegate to Congress, and governor of Indiana Territory, as well as his military leadership and involvement with Indian relations. Thomas Jefferson, who was president during the first decade of the nineteenth century, found in Harrison the ideal agent to carry out his administration’s ruthless campaign to extinguish Indian land titles.

More than a study of the man, Mr. Jefferson’s Hammer is a cultural biography of his fellow settlers, telling how this first generation of post-Revolutionary Americans realized their vision of progress and expansionism. It surveys the military, political, and social world of the early Ohio Valley and shows that Harrison’s attitudes and behavior reflected his Virginia background and its eighteenth-century notions as much as his frontier milieu. 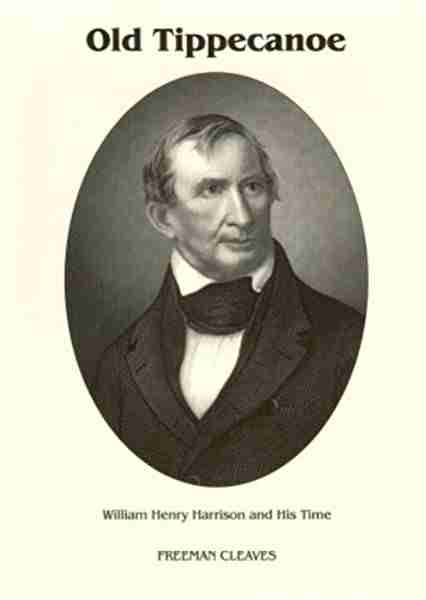 Freeman Cleaves’s great achievement in this book is to describe this life in dramatic prose that captures much of the excitement of a young nation expanding westward in the early 19th century. Primarily a military historian, Cleaves focuses on Harrison’s tenure as territorial governor of Indiana and his service as a general in the War of 1812, a period that served as the foundation for his subsequent political prominence. 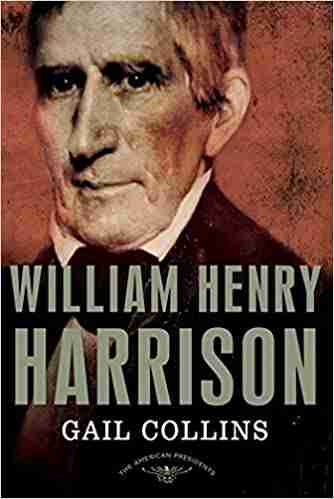 William Henry Harrison died just thirty-one days after taking the oath of office in 1841. Today he is a curiosity in American history, but as Gail Collins shows in this entertaining and revelatory biography, he and his career are worth a closer look. The son of a signer of the Declaration of Independence, Harrison was a celebrated general whose exploits at the Battle of Tippecanoe and in the War of 1812 propelled him into politics, and in time he became a leader of the new Whig Party, alongside Daniel Webster and Henry Clay.

But it was his presidential campaign of 1840 that made an indelible mark on American political history. Collins takes us back to that pivotal year, when Harrison’s “Log Cabin and Hard Cider” campaign transformed the way candidates pursued the presidency. It was the first campaign that featured mass rallies, personal appearances by the candidate, and catchy campaign slogans like “Tippecanoe and Tyler, Too.”

Harrison’s victory marked the coming-of-age of a new political system, and its impact is still felt in American politics today. It may have been only a one-month administration, but we’re still feeling the effects.

If you enjoyed this guide to books on William Henry Harrison, be sure to check out our list of the Top 10 Books on President Andrew Jackson!