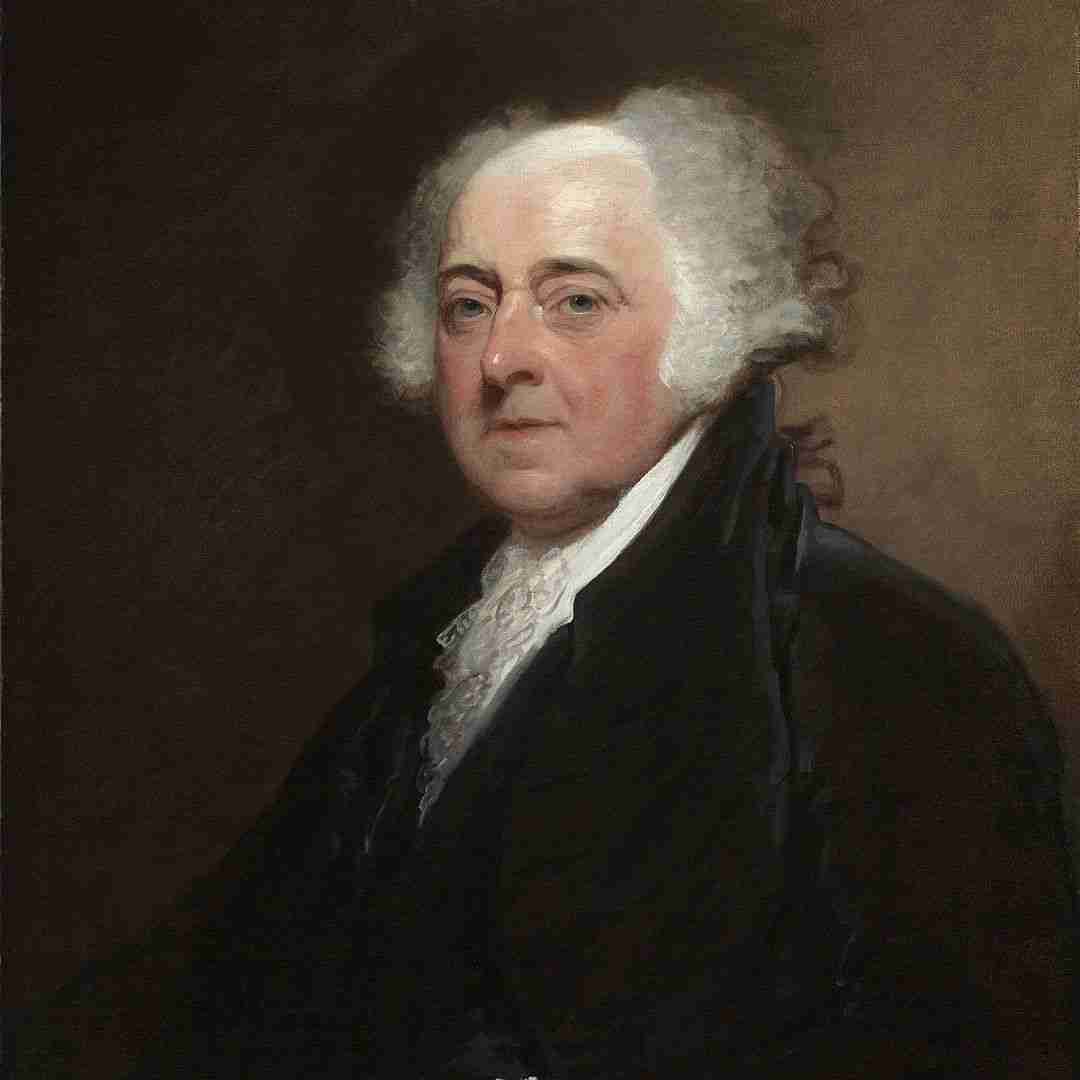 There are countless books on John Adams, and it comes with good reason, beyond being America’s second President (1797-1801), during the Revolutionary War, he served in France and Holland in diplomatic roles and helped negotiate the treaty of peace.

“The science of government it is my duty to study, more than all other sciences; the arts of legislation and administration and negotiation ought to take the place of, indeed exclude, in a manner, all other arts. I must study politics and war, that our sons may have liberty to study mathematics and philosophy,” he acknowledged. “Our sons ought to study mathematics and philosophy, geography, natural history and naval architecture, navigation, commerce and agriculture in order to give their children a right to study painting, poetry, music, architecture, statuary, tapestry and porcelain.”

In order to get to the bottom of what inspired one of America’s most consequential founding fathers to the height of political power, we’ve compiled a list of the 10 best books on John Adams. 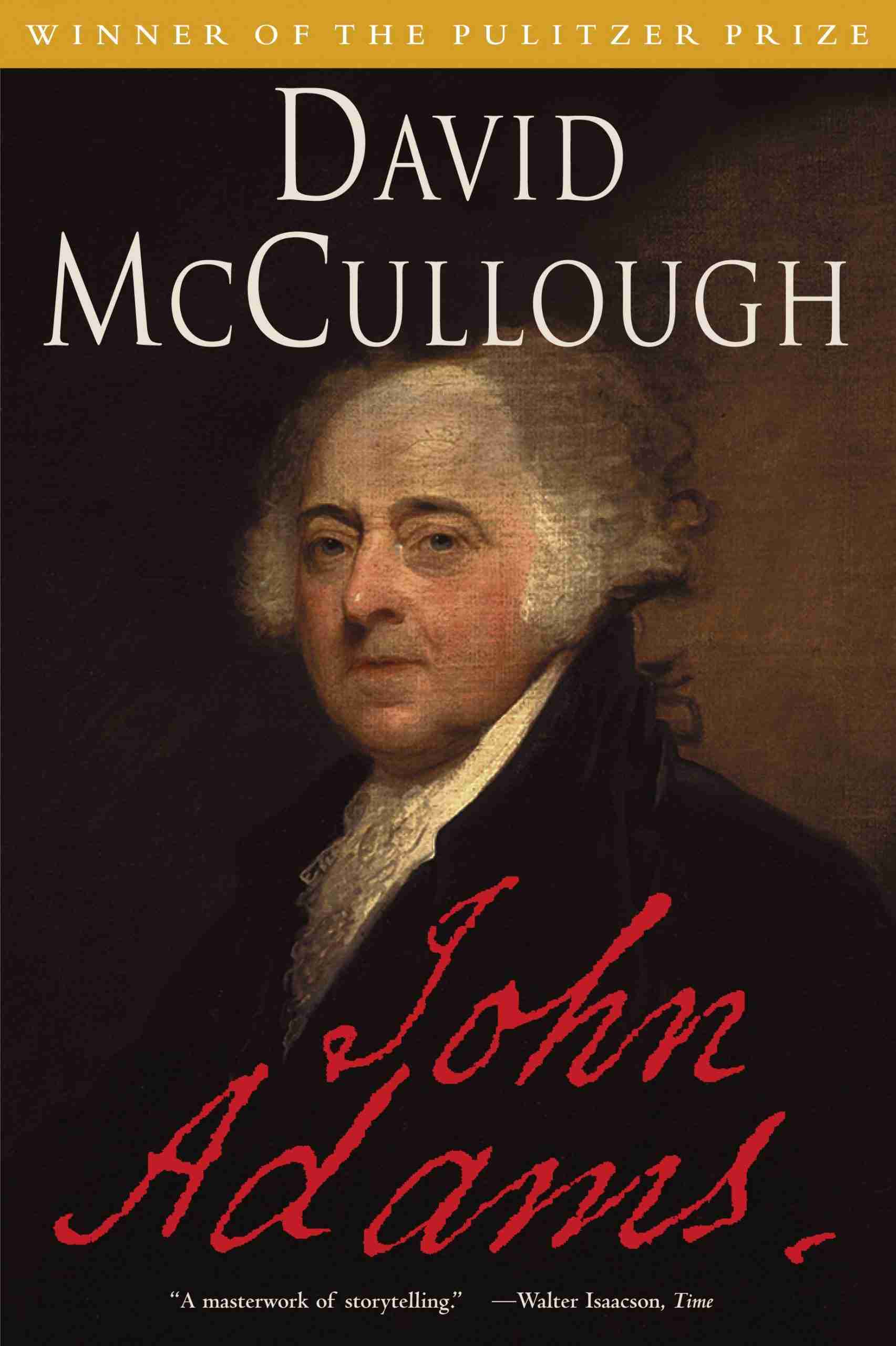 In this powerful, epic biography, David McCullough unfolds the adventurous life journey of John Adams, the brilliant, fiercely independent, often irascible, always honest Yankee patriot who spared nothing in his zeal for the American Revolution; who rose to become the second president of the United States and saved the country from blundering into an unnecessary war; who was learned beyond all but a few and regarded by some as “out of his senses;” and whose marriage to the wise and valiant Abigail Adams is one of the moving love stories in American history. 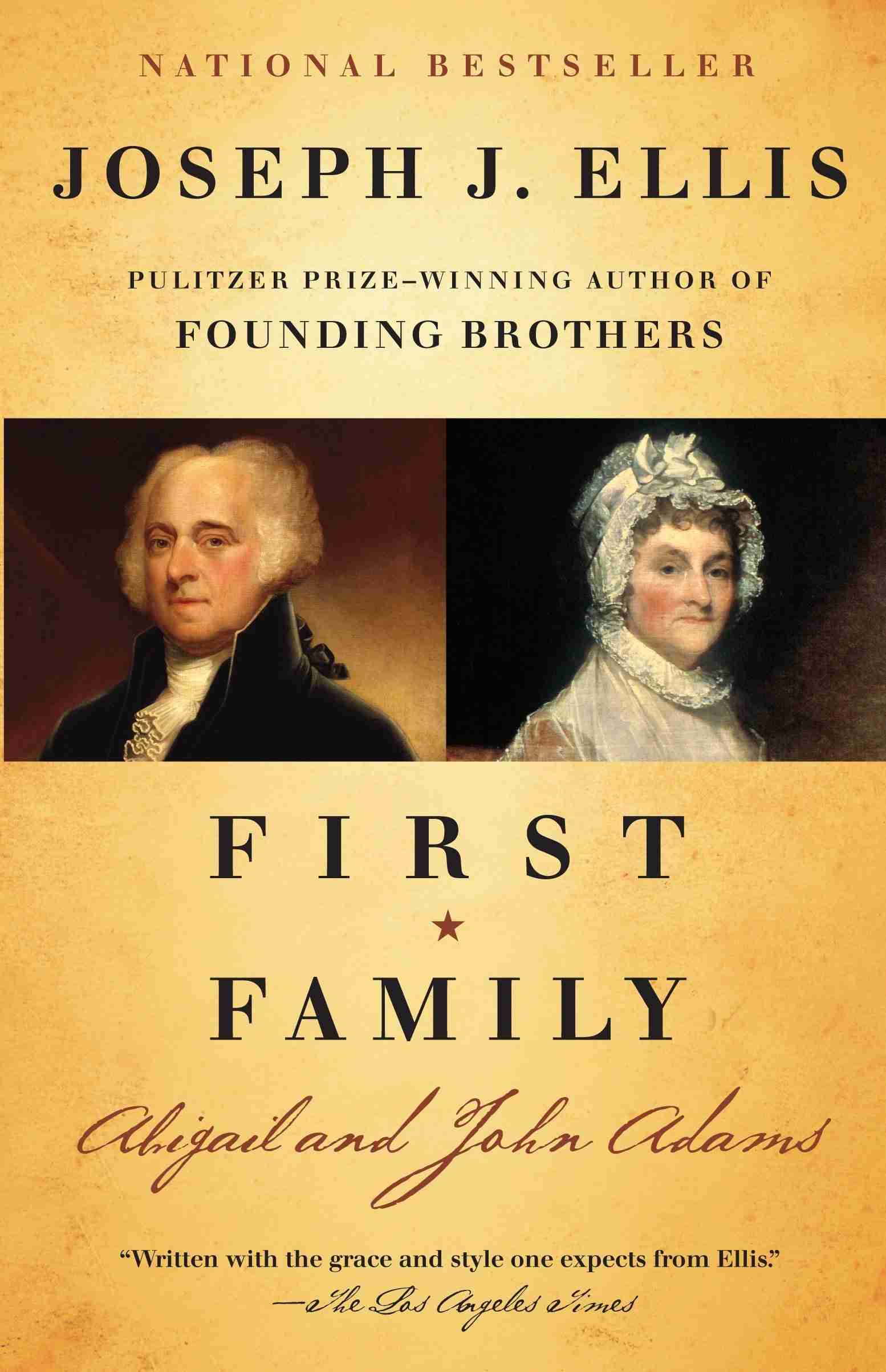 Drawing on over 1,200 letters exchanged between the couple, Ellis tells a story both personal and panoramic. We learn about the many years Abigail and John spent apart as John’s political career sent him first to Philadelphia, then to Paris and Amsterdam; their relationship with their children; and Abigail’s role as John’s closest and most valued advisor. Exquisitely researched and beautifully written, First Family is both a revealing portrait of a marriage and a unique study of America’s early years. 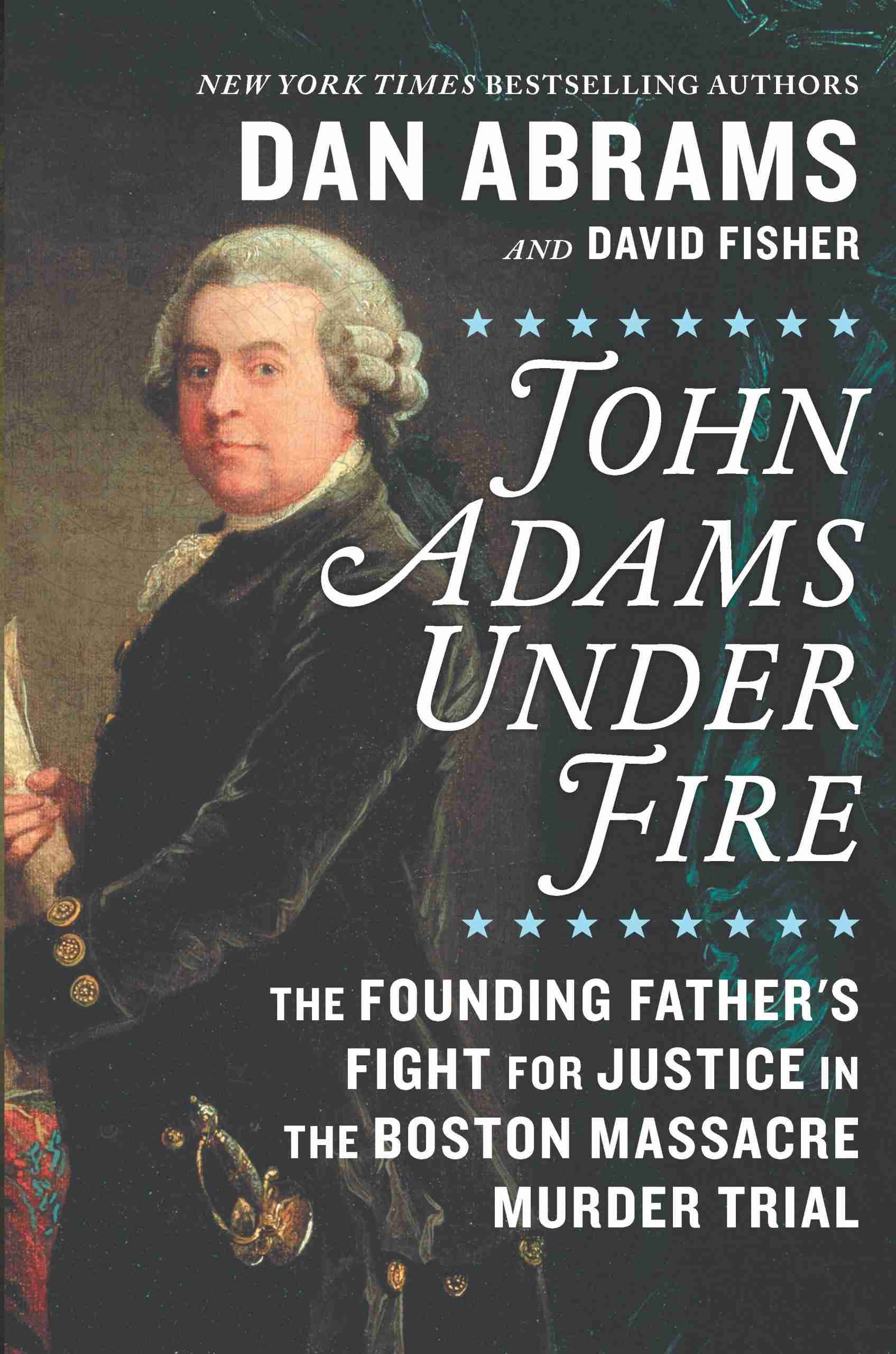 History remembers John Adams as a Founding Father and our country’s second president. But in the tense years before the American Revolution, he was still just a lawyer, fighting for justice in one of the most explosive murder trials of the era – the Boston Massacre, where five civilians died from shots fired by British soldiers.

Drawing on Adams’s own words from the trial transcript, Dan Abrams and David Fisher transport readers to colonial Boston, a city roiling with rebellion, where British military forces and American colonists lived side by side, waiting for the spark that would start a war.

John Adams: Party of One by James Grant 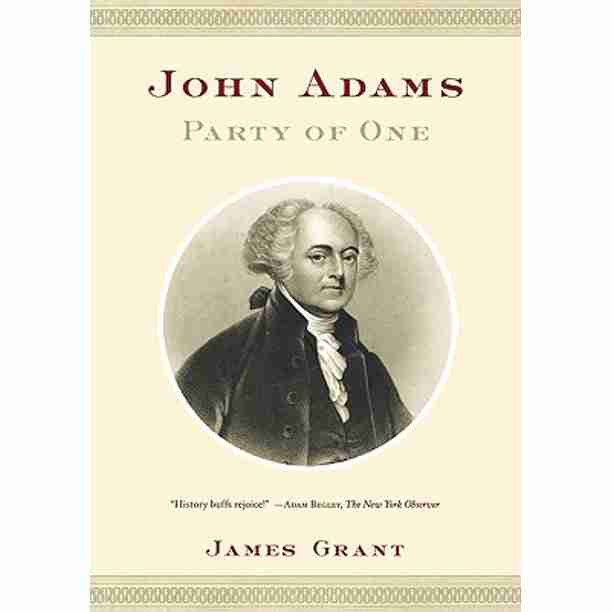 Few American public figures have ever been more devoted to doing the right thing, or more contemptuous of doing the merely popular thing. Yet his Yankee-bred fixation with ethical propriety and fiscal conservatism never stood in the way of his doing what was necessary. Adams hated debt, but as minister to the Netherlands during the Revolution, he was America’s premier junk-bond salesman.

James Grant examines this complex and often contradictory founding father in the most well-rounded and multi-faceted portrait of Adams to date. Going from his beginnings on a hardscrabble Massachusetts farm to the Continental Congress to the Court of St. James and the White House, Grant traces the words and deeds of one of our most learned but politically star-crossed leaders. 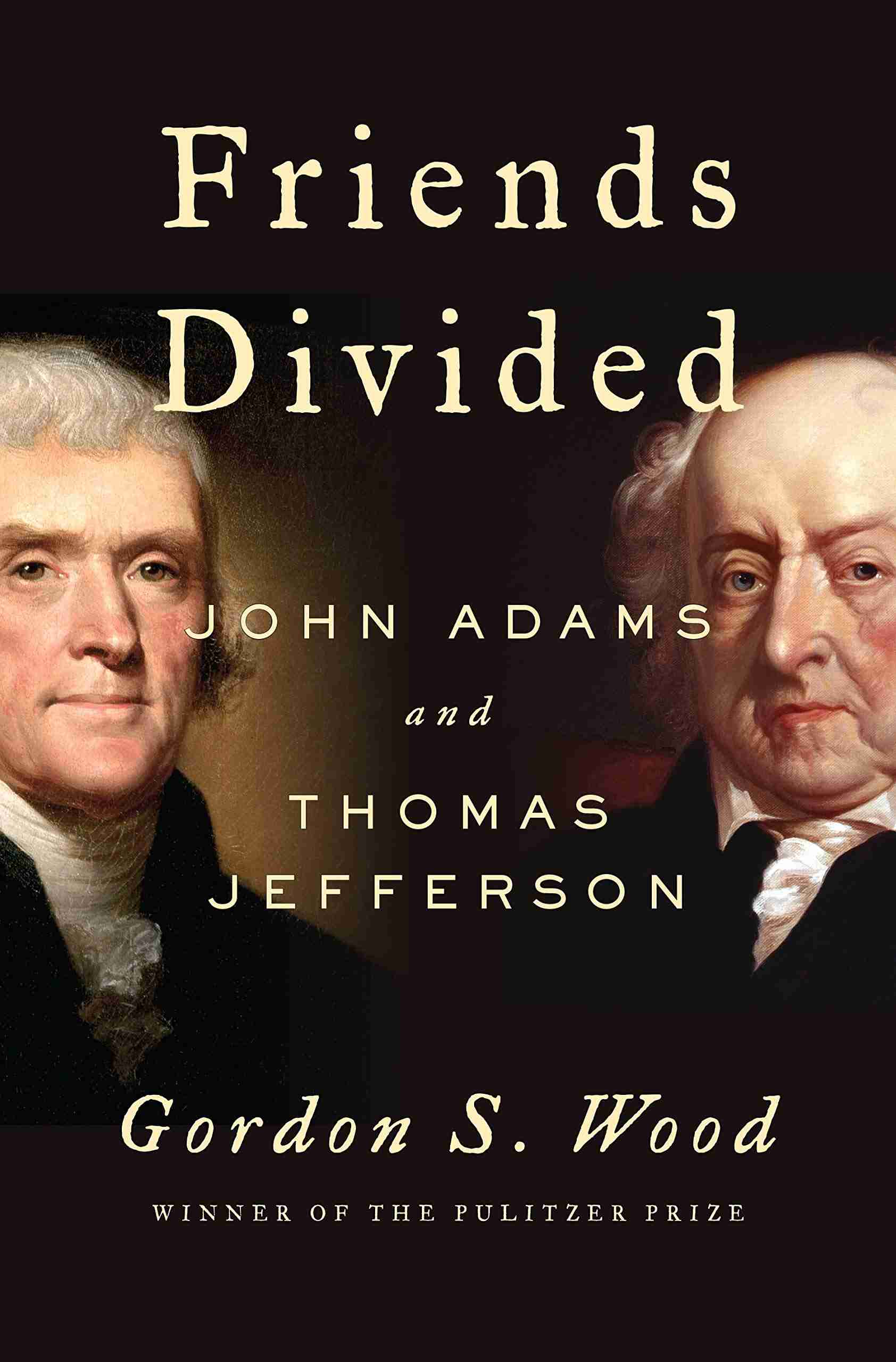 Thomas Jefferson and John Adams could scarcely have come from more different worlds, or been more different in temperament. Jefferson, the optimist with enough faith in the innate goodness of his fellow man to be democracy’s champion, was an aristocratic Southern slaveowner, while Adams, the overachiever from New England’s rising middling classes, painfully aware he was no aristocrat, was a skeptic about popular rule and a defender of a more elitist view of government.

They worked closely in the crucible of revolution, crafting the Declaration of Independence and leading, with Franklin, the diplomatic effort that brought France into the fight. But ultimately, their profound differences would lead to a fundamental crisis, in their friendship and in the nation writ large, as they became the figureheads of two entirely new forces, the first American political parties. It was a bitter breach, lasting through the presidential administrations of both men, and beyond.

Diary and Autobiography of John Adams 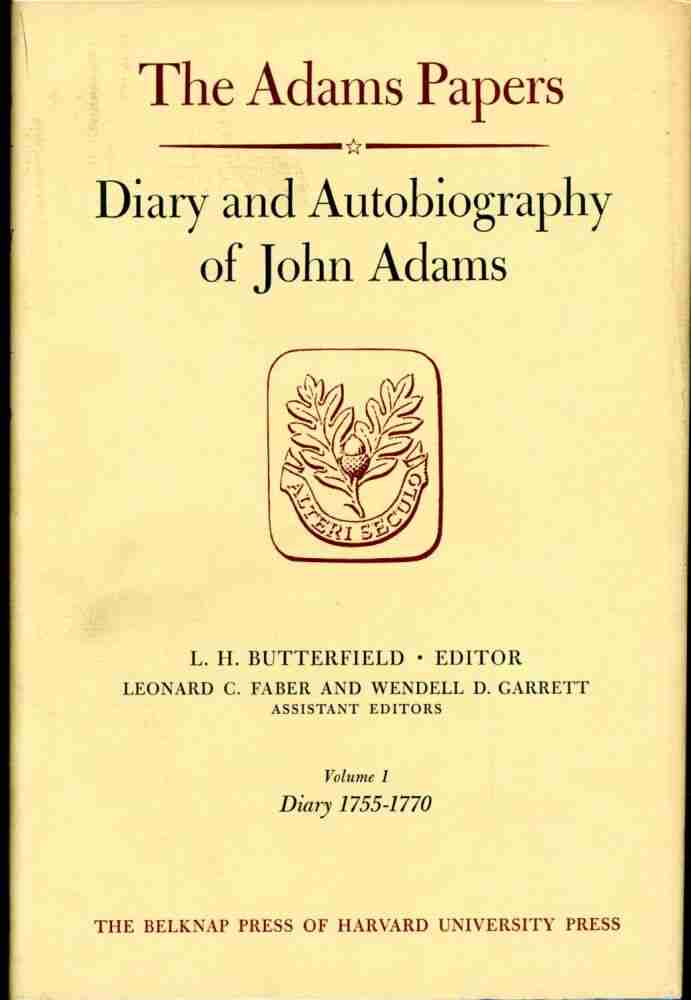 The Autobiography, intended for John Adams’ family but never finished, consists of three large sections. The first records his boyhood, his legal and political career, and the movement that culminated in American independence. The second and third parts deal with his diplomatic experiences, and serve among other things as a retrospective commentary on the Diary: they are studded with sketches of Adams’ associates which are as scintillating as they are prejudiced. Parts and in some cases all of these sketches were omitted from Charles Francis Adams’ nineteenth-century edition.

The Patriots by Winston Groom 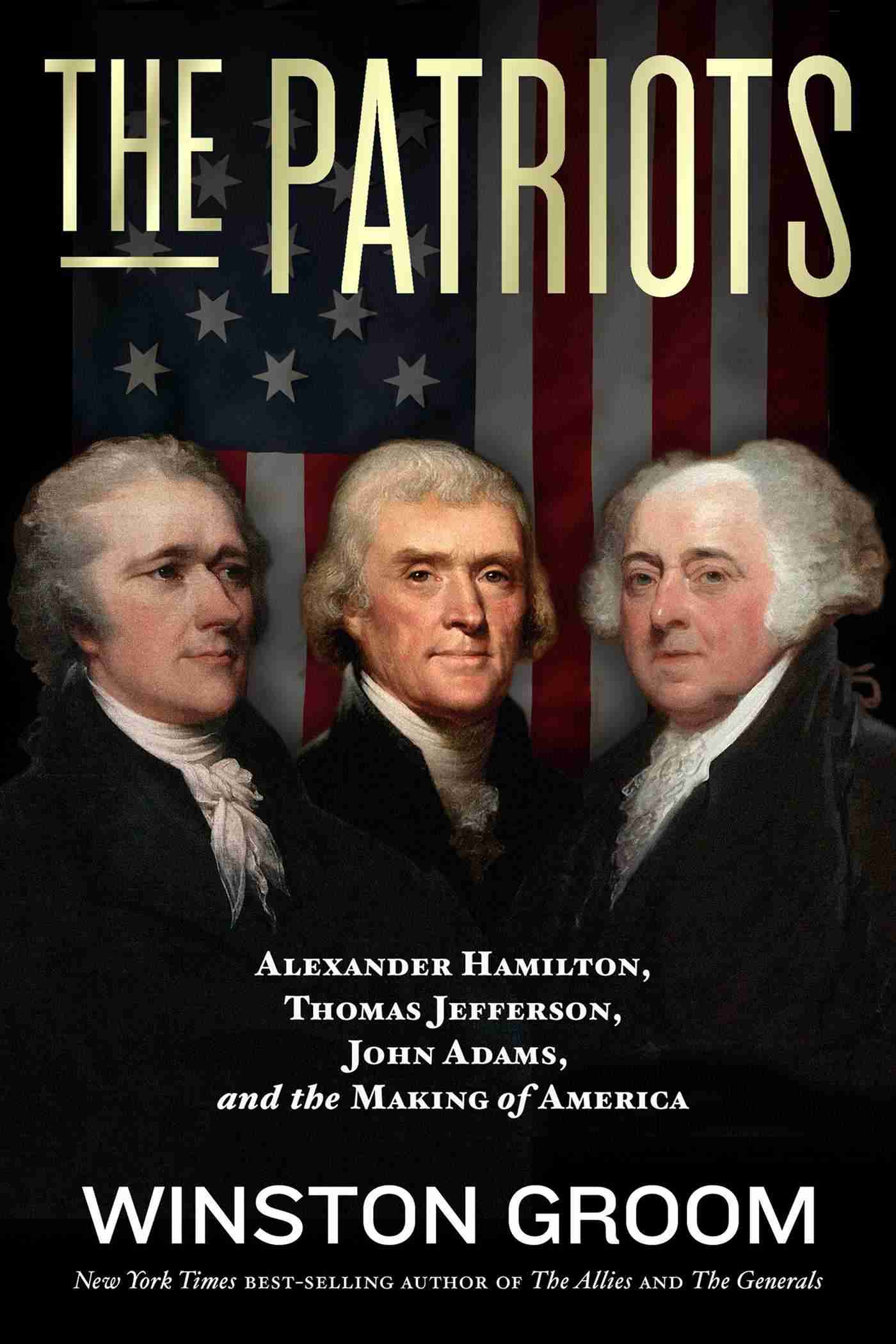 In this riveting narrative, best-selling author Winston Groom illuminates these men as the patriots fundamentally responsible for the ideas that shaped the emerging United States. Their lives could not have been more different, and their relationships with each other were often rife with animosity. And yet they led the charge – two of them creating and signing the Declaration of Independence, and the third establishing a national treasury and the earliest delineation of a Republican party.

The time in which they lived was fraught with danger, and their achievements were strained by vast antagonisms that recall the intense political polarization of today. But through it all, they managed to shoulder the heavy mantle of creating the United States of America, putting aside their differences to make a great country. Drawing on extensive correspondence, Groom shares the remarkable story of the beginnings of our great nation. 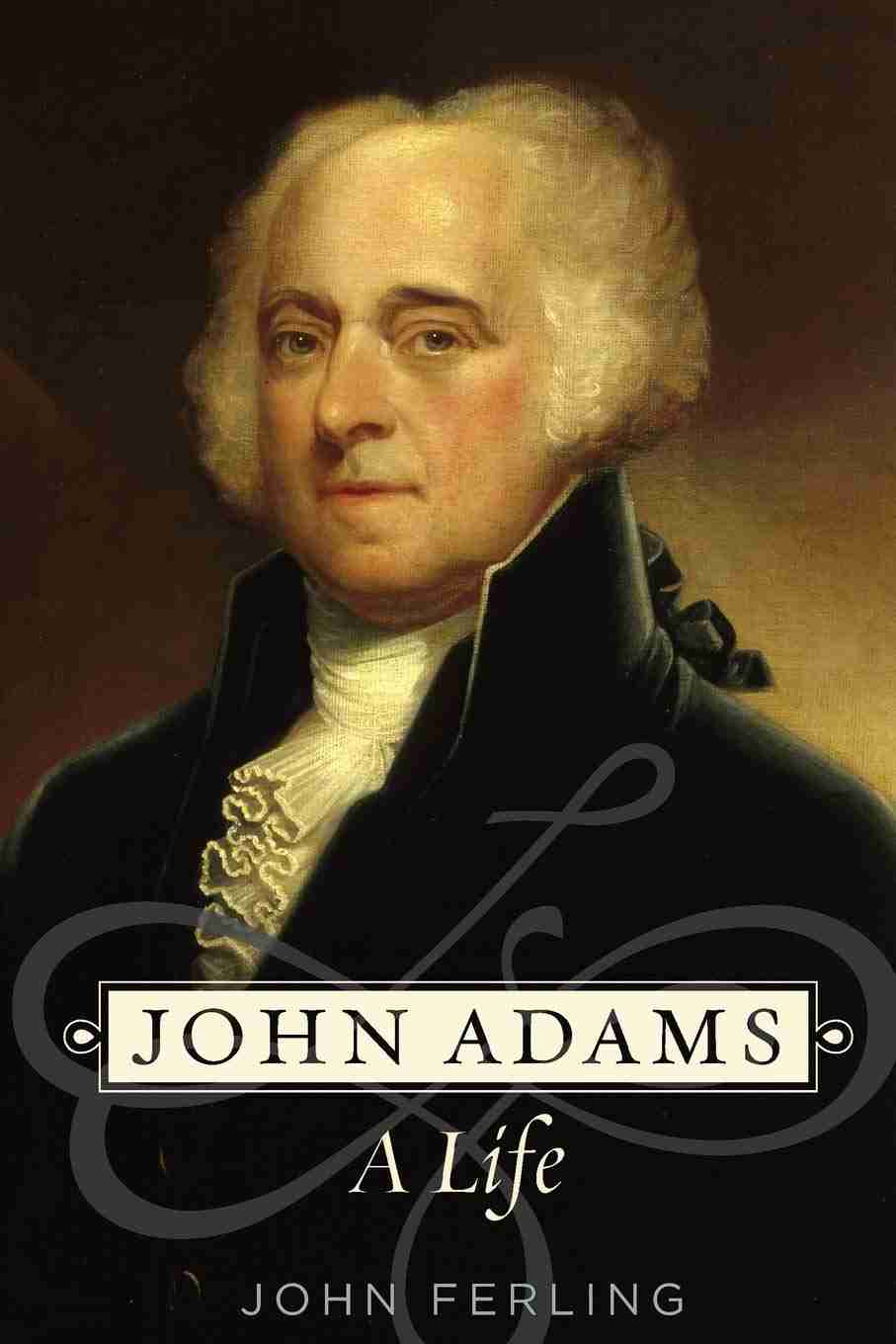 Drawing on extensive research, Ferling depicts a reluctant revolutionary, a leader who was deeply troubled by the warfare that he helped to make, and a fiercely independent statesman. This gem among books on John Adams brings to life an exciting time, an age in which Adams played an important political and intellectual role. Indeed, few were more instrumental in making American independence a reality.

He performed yeoman’s service in the Continental Congress during the revolution and was a key figure in negotiating the treaty that brought peace following the long War of Independence. He held the highest office in the land and as President he courageously chose to pursue a course that he thought best for the nation, though it was fraught with personal political dangers. Adams emerges here a man full of contradictions. He could be petty and jealous, but also meditative, insightful, and provocative. 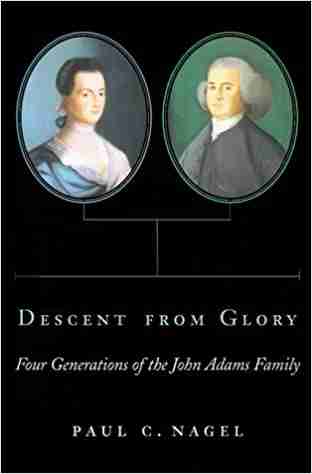 There has never been any doubt that the Adams family was America’s first family in our politics and memory. This research-based and insightful book is a multigenerational biography of that family from the founder father John through the mordant writer Brooks. 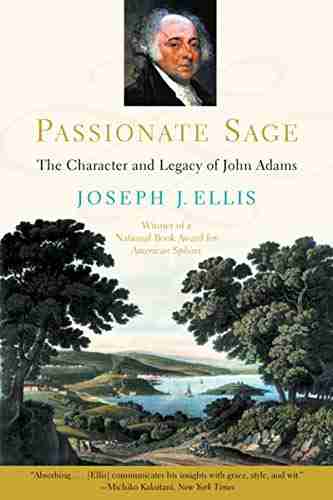 “The most lovable and most laughable, the warmest and possibly the wisest of the founding fathers, John Adams knew himself as few men do and preserved his knowledge in a voluminous correspondence that still vibrates. Ellis has used it with great skill and perception not only to bring us the man, warts and all, but more importantly to reveal his extraordinary insights into the problems confronting the founders that resonate today in the republic they created,” writes Edmund S. Morgan, Sterling Professor of History Emeritus, Yale University.

If you enjoyed this guide to essential books on John Adams, be sure to check out our list of the 10 best books on President Franklin D. Roosevelt!