A Guide to Bookstores in San Jose and San Mateo 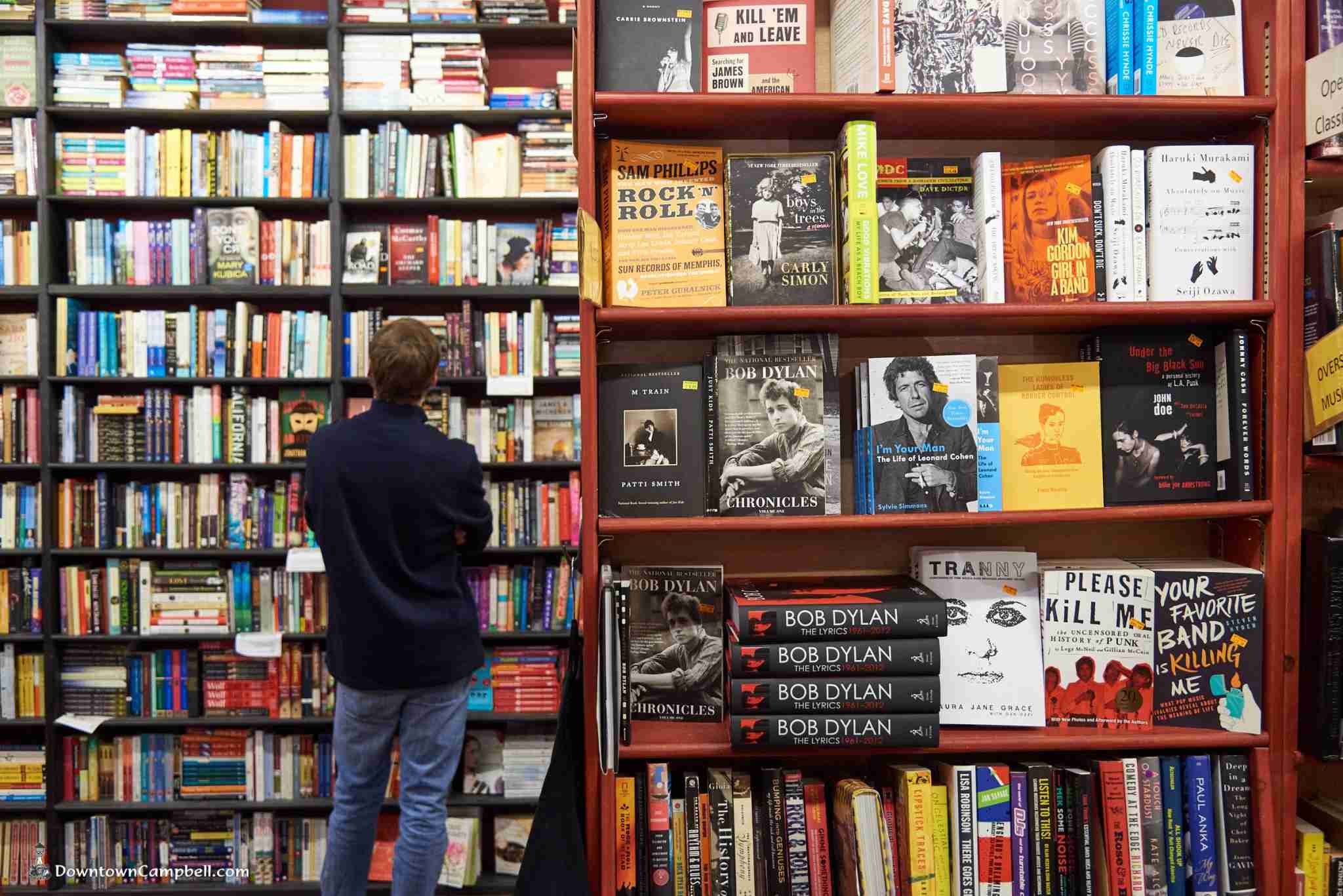 Near and dear to downtown, Recycle Books was founded in 1967 and has been a great big literary institution among San Jose bookstores ever since. Perusing through their beautifully stocked shelves reveals a strong selection of titles ranging from science fiction to nonfiction to do-it-yourself to probably just about any topic a reader could desire. Being a general used books store, thus constantly buying, selling, and trading books, means you’re always sure to find a thrilling new read nestled within your favorite genre’s section.

Established in 1979, Hicklebee’s is an award-winning bookstore specializing in books for the entire family. It has received both local and national attention for its extensive collection of titles for children to teens, and was a recipient of the National Panell Award for the booksellers who have done the most to stimulate, promote, and encourage young people’s interest in books.

Their carefully curated collection for adults reflects the most exciting and informative books available. The shop’s veteran staff knows a thing or two about good reads, after all, when combined, they bring to the table over 200 years in the book business.

A beloved downtown Menlo Park bookstore, Feldman’s carries with it an old-time swagger that pairs incredibly with its new digs at 1075 Curtis Street. That’s right, as recently as August 2021, this shop moved from a century-old building (now poised for demolition) where Mrs. Stanford used to do her laundry to a more central, modern space that the owner admittedly calls “a bit of an upgrade.”

You can still find all your favorite high-quality used reads arranged among amply stocked shelves throughout the shop, before long, maybe even a piano too and potentially an indoor fountain to further establish tranquil vibes for visitors. 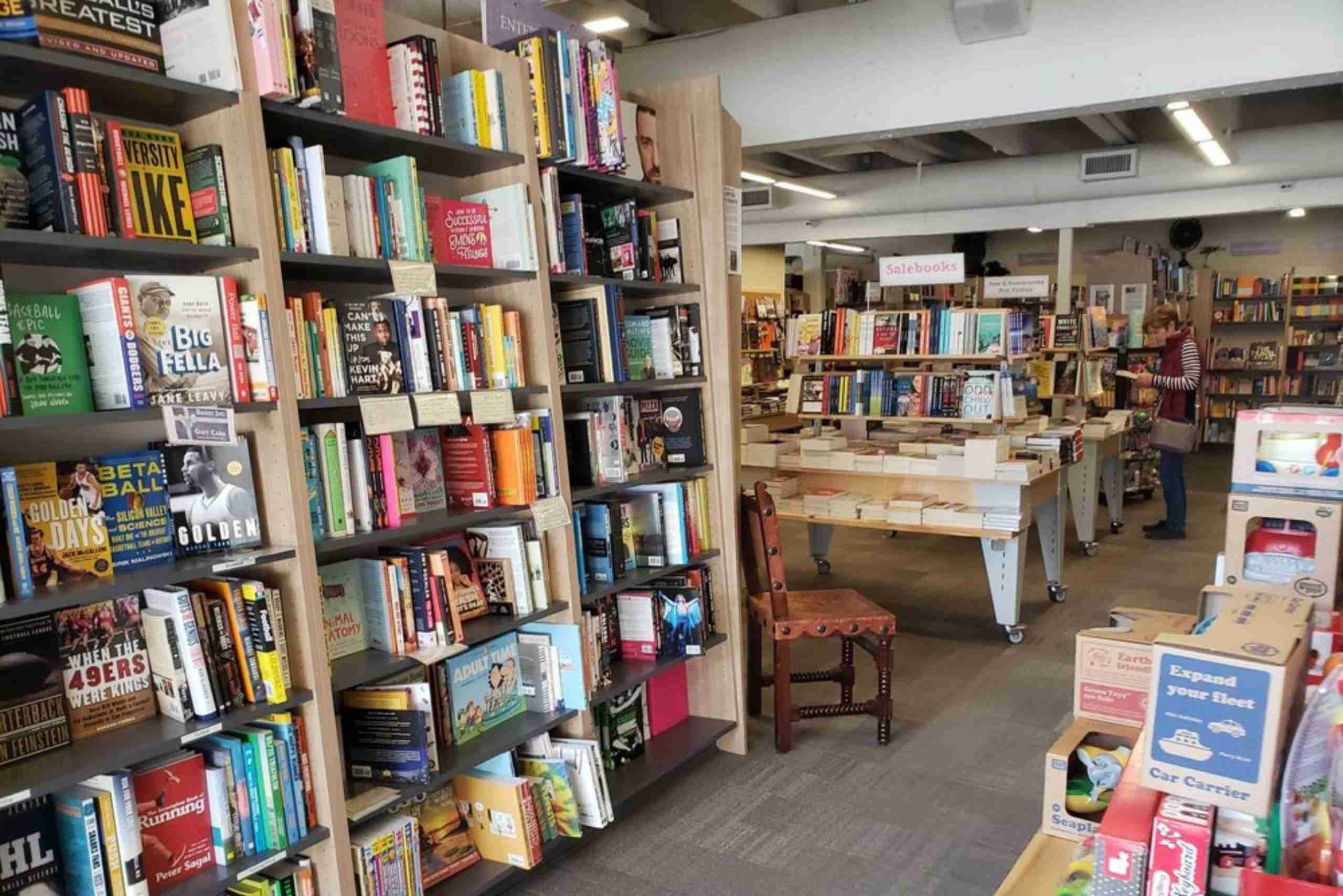 Serving as the bay area bookseller’s southernmost literary outpost, Book Inc’s Campbell location is a new title-laden bulwark among independent San Jose bookstores. Not just that, they also host an engaging children’s storytime event for ages 0-5; there’s one more reading club for ages 8-12; and yet another two for adults! 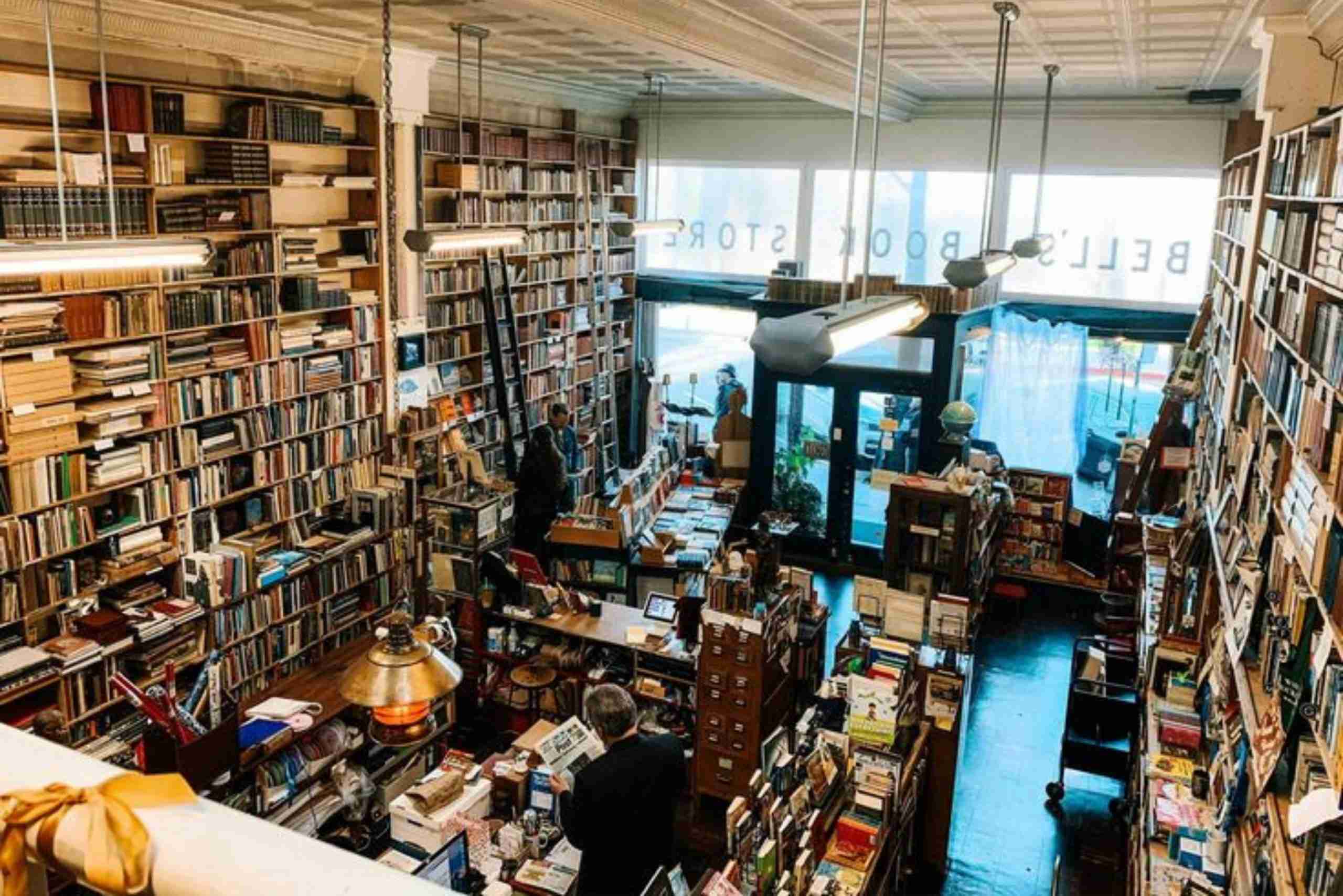 Something of a mystical bastion of literary exploration among Palo Alto bookstores, Bell’s has served the Stanford University and Silicon Valley communities, providing new, used, and rare books since 1935.

Their century-old storefront houses 300,000 volumes piled upon two floors. Spilling over with hardcover and quality paperback books in 500 subject categories, there is, quite literally, something for everyone at Bell’s. 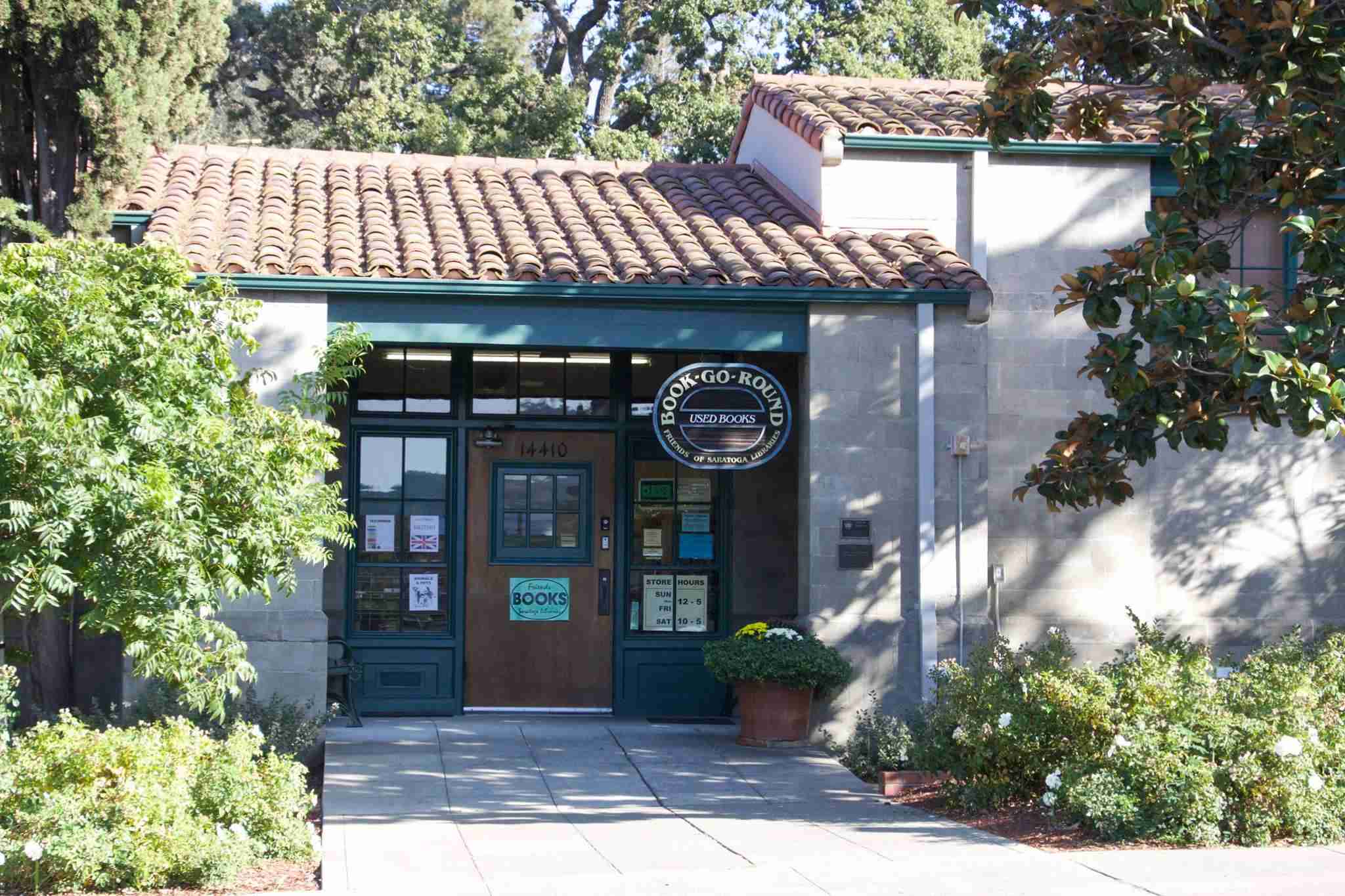 You never know what treasures will turn up on their shelves. The inventory here is constantly changing with everything from barely used current titles, to book club favorites, to collectibles and gorgeous art books – all at great prices! 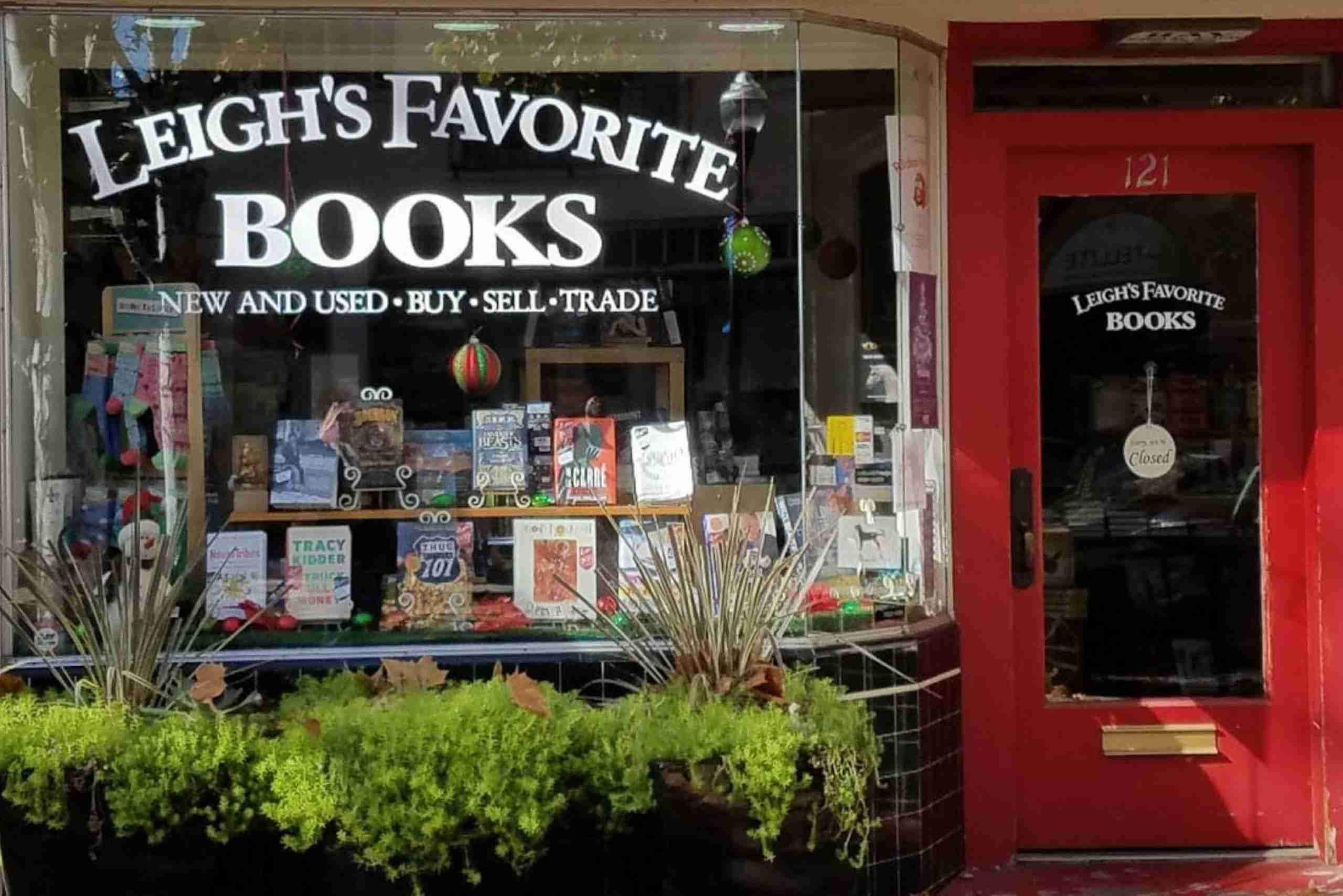 Having started off with a modest selection of new and used books in 2004, Leigh’s Favorite Books has since grown to include over 40,000 titles, as well as a large selection of cards and gift items, making them one of the best independent bookstores in the south of the San Francisco Bay Area.

Not too long ago, they spun off their popular children’s section into a separate store – albeit, conveniently adjoined to Leigh’s, and nonetheless packed with all kinds of exciting books, toys, and fun for the kids!

They do buy books for store credit that can be used towards all purchases made at Leigh’s Favorite Books and Bookasaurus. That being said, many of the shop’s new books are sold as part of the 50% Trade-In Program, as they can be returned within 3 months for a gift card worth half of the purchase price. 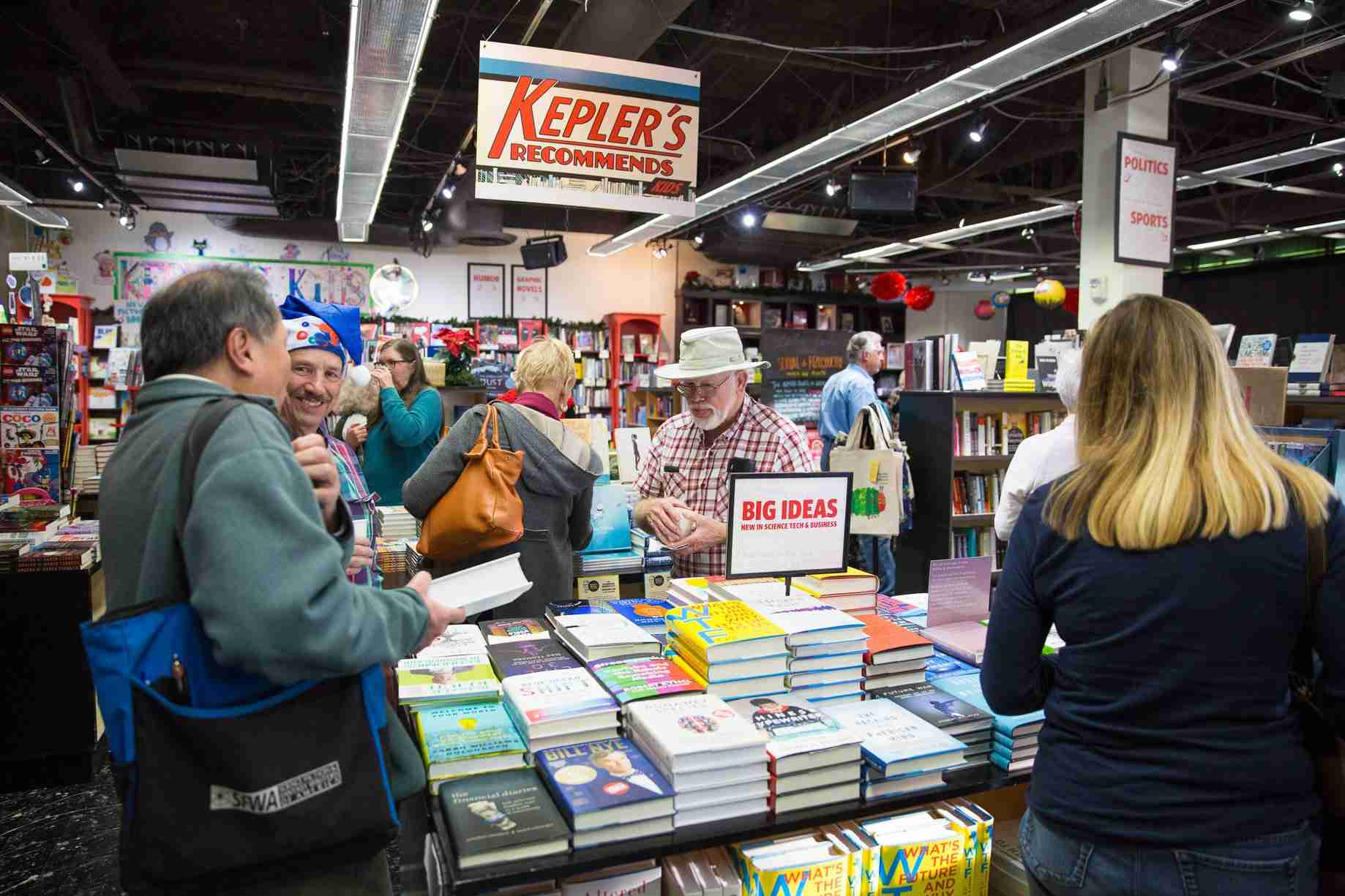 Kepler’s was founded in May 1955 by peace activist Roy Kepler. For over 65 years, this Menlo Park gem has been considered an intellectual and cultural hub for the San Francisco peninsula, known for its outstanding literary events, knowledgeable staff, its broad selection of books and magazines, and for its deep ties to the community.

Little fun fact, the Grateful Dead performed at Kepler’s early in their career, and they, along with folk singer Joan Baez, often appeared at Kepler’s holding impromptu salons to discuss ideas, political action, and music. 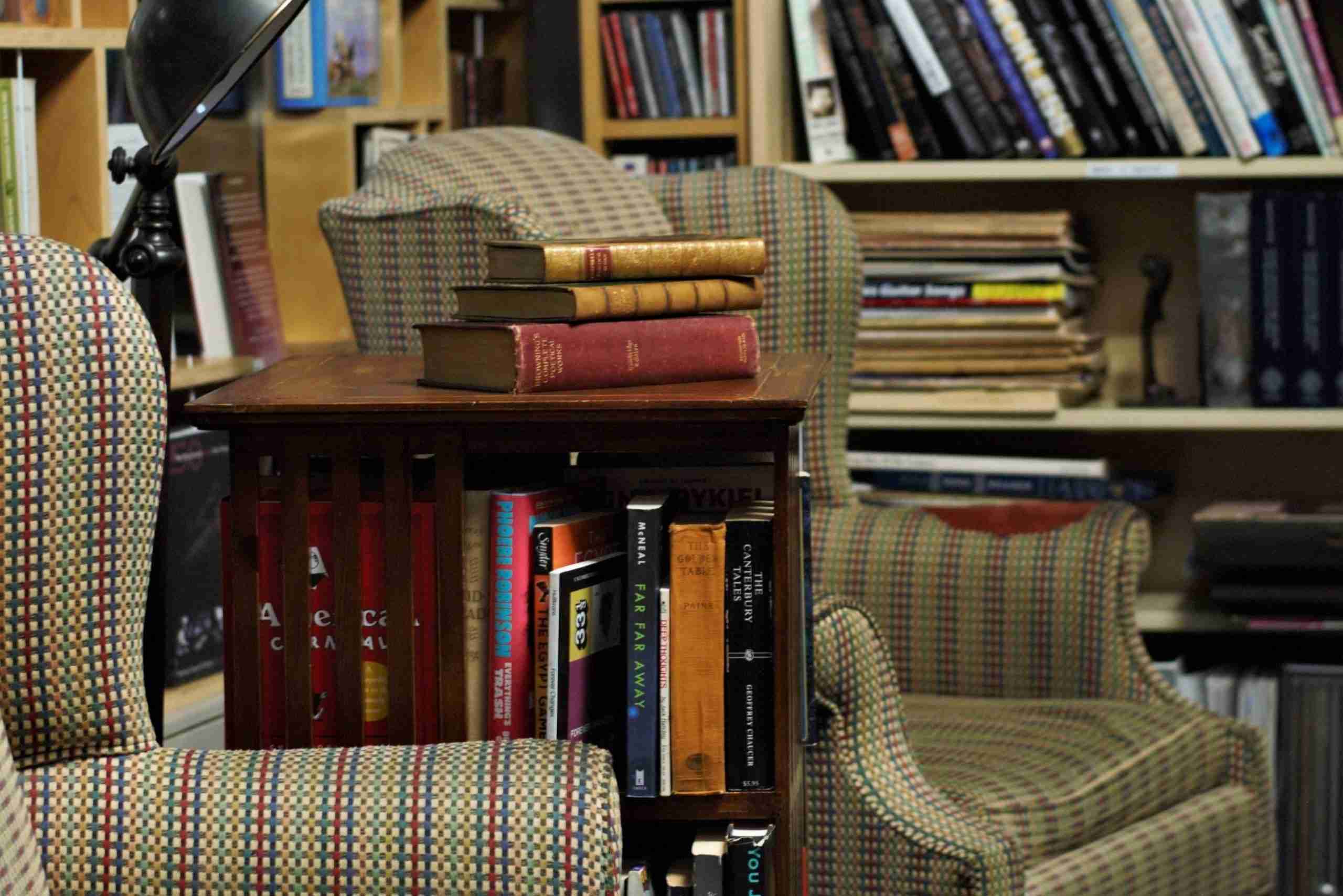 B Street Books is a cute, well-manicured bookstore conveniently situated in the heart of the Peninsula. Dappled with comfortable seating for the greater depth-requiring peruser of shelves, you’re sure to find a favorite read – new or old – among the 40,000 titles that make up B Street’s inventory. If searching for a rare book, be sure to give them a call as they boast a wide selection of both collectible and antiquarian titles.

Encore Books on the Square 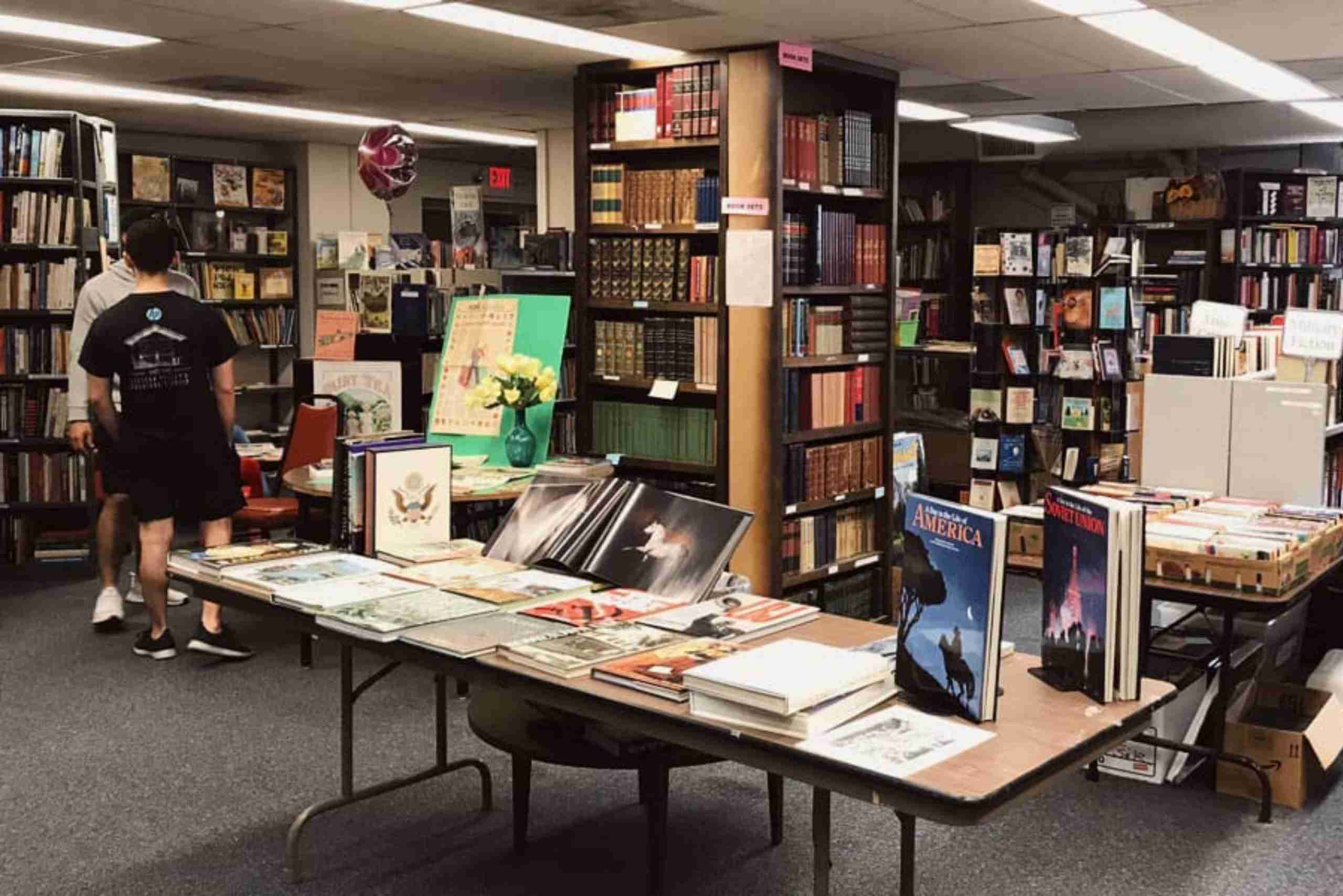 Proceeds from Encore Books on the Square support the ongoing activities of the San Mateo County Historical Association, including the interactive education programs.