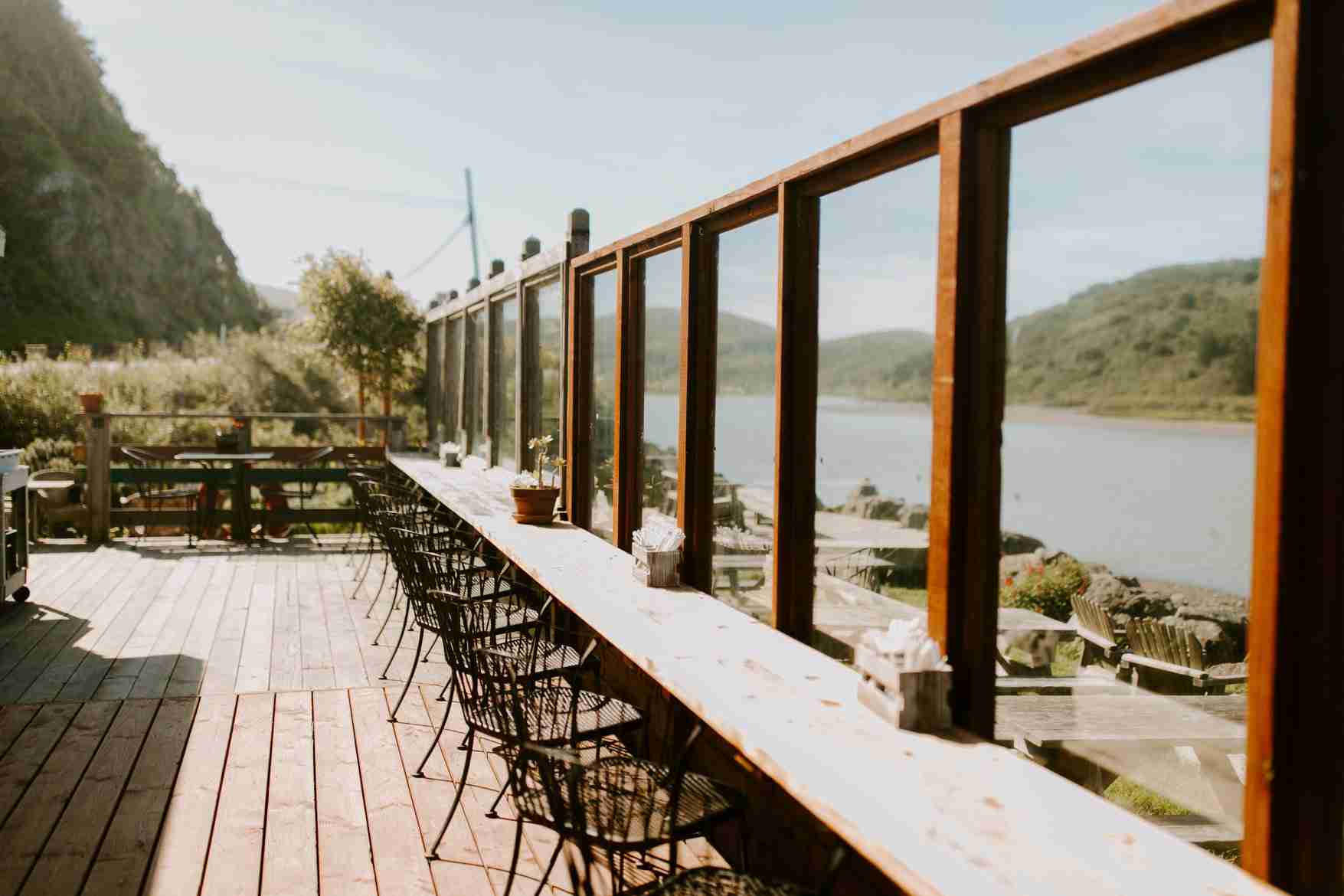 Overlooking Sonoma’s magnificent Jenner estuary, Cafe Aquatica gives guests a chance to enjoy coffee and small eats while soaking in views of the mighty Russian River converging with the boundless Pacific Ocean. A former customer, Rachel, fell in love with the humble majesty of it all well before purchasing Aquatica. Since taking over ownership, she hasn’t changed much about this charming bungalow by the sea, maybe a few delicious additions to their menu or another outdoor seat here and there. 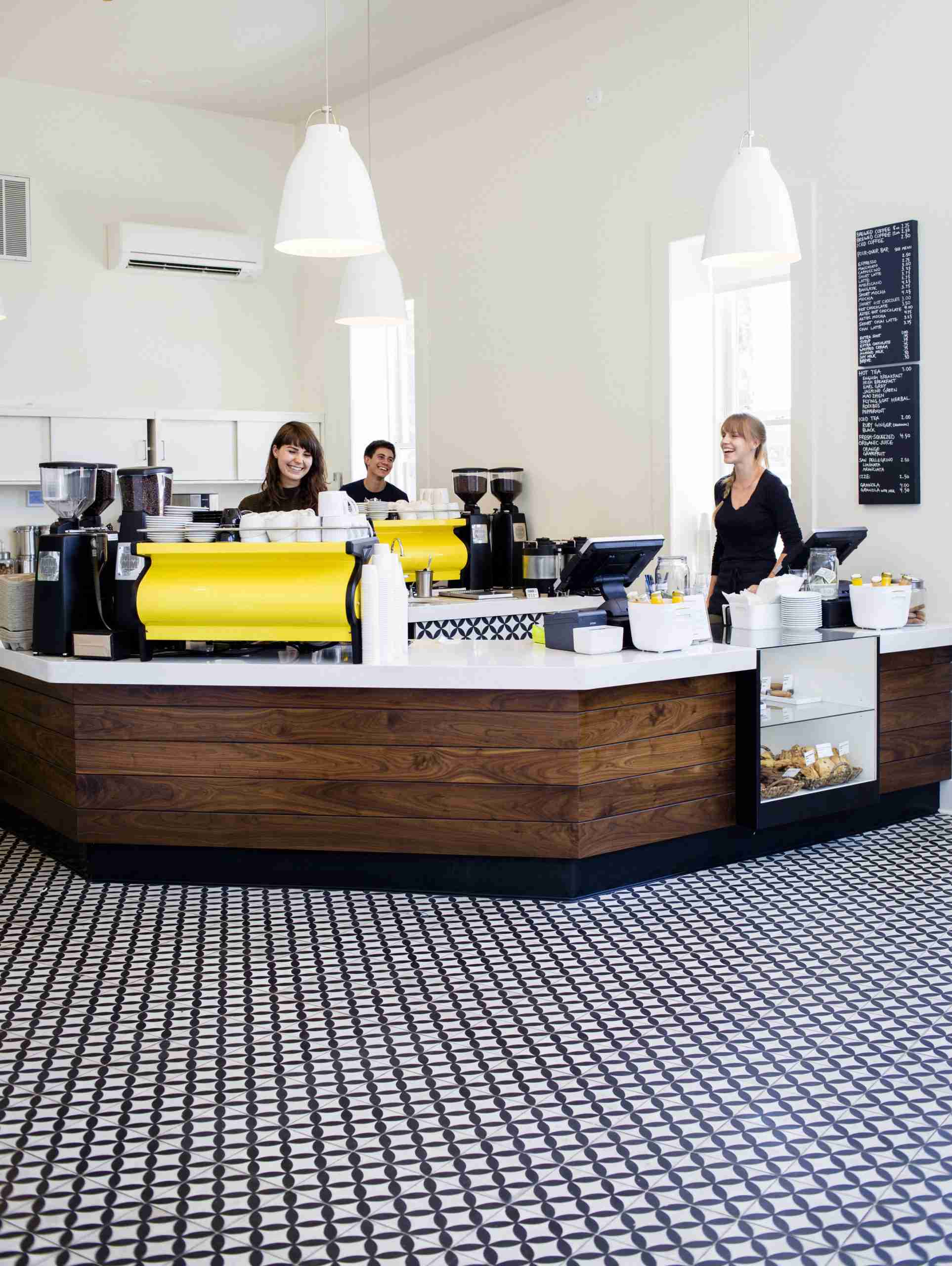 Phil Anacker and Maura Harrington became friends as undergraduate students at UC Berkeley and introduced Flying Goat Coffee to Healdsburg, along with the world, in the historic Masonic Building just off the plaza in 1994. Since then, they’ve served over 3 million cups of coffee and opened two more cafes in Sonoma County.

If you’ve ever wondered, why the interesting name? Anacker explains in an SF Gate Interview, “there’s an [Ethiopian] legend about a goat herder named Kaldi who woke up to find his herd of goats gone. He found them gathered around a bright green bush with red berries on it. They were eating the red berries and then getting so excited by the coffee cherries that they were jumping and flying through the air. So we decided to honor the curiosity of the goat and called it Flying Goat Coffee.” 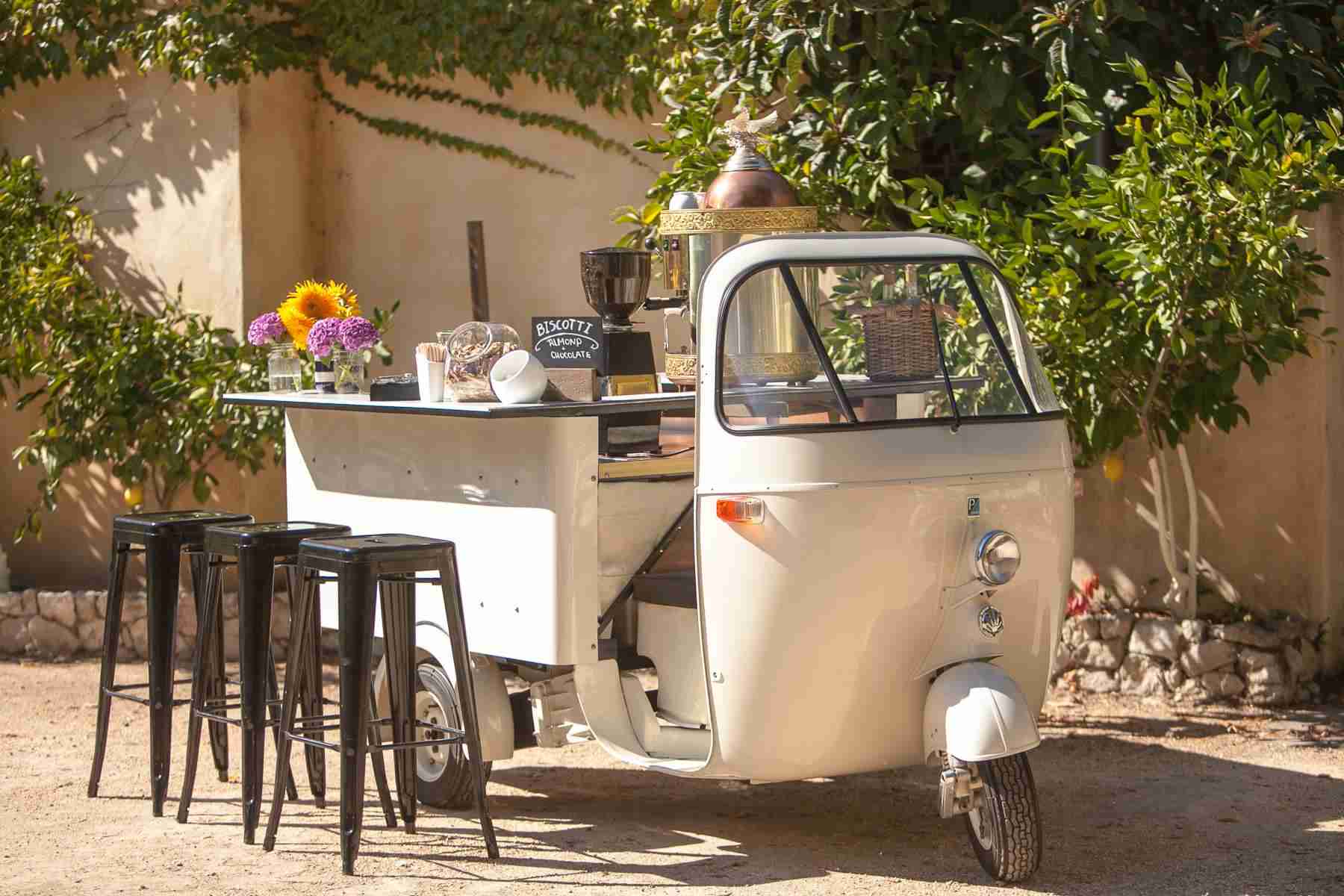 When Nick and Carissa Grimm began their Cafe Scooteria journey in 2011, Nick was particularly excited to be opening a business that combined a few of his life’s passions into one: coffee, vintage scooters, and sharing his custom modified bikes with the community. For instance, they’ve got this 1959 Vintage Ape Espresso Bar serving Italian Style Cappuccino’s from an Antique Copper Espresso Machine – good luck finding that anywhere else. 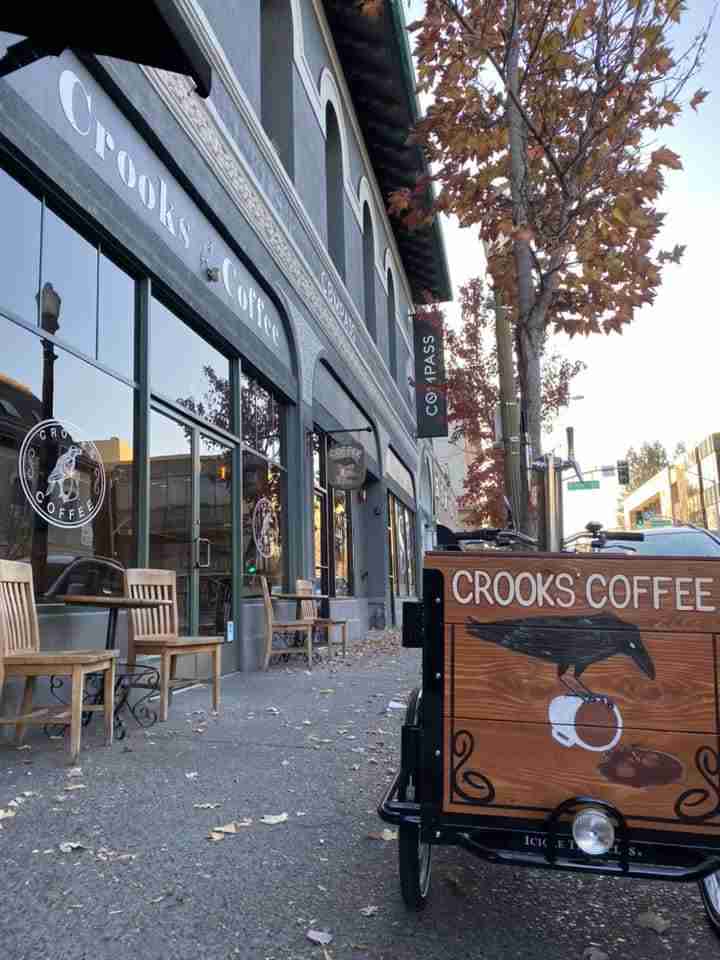 Started on a shoestring budget by a local family, it’s no wonder that the Santa Rosa community came out in droves the first day Crooks opened their doors; what could be even more notable is they keep coming back. The shop simply pairs perfectly with a crisp fall morning, even the yellow-orange leafs crunching beneath your feet on the walk up to their glowing windowpane storefront seem to applaud your decision.

Oh, they serve beer and wine too; I know some of you, like myself, find that tidbit of information incredibly valuable, cheers! 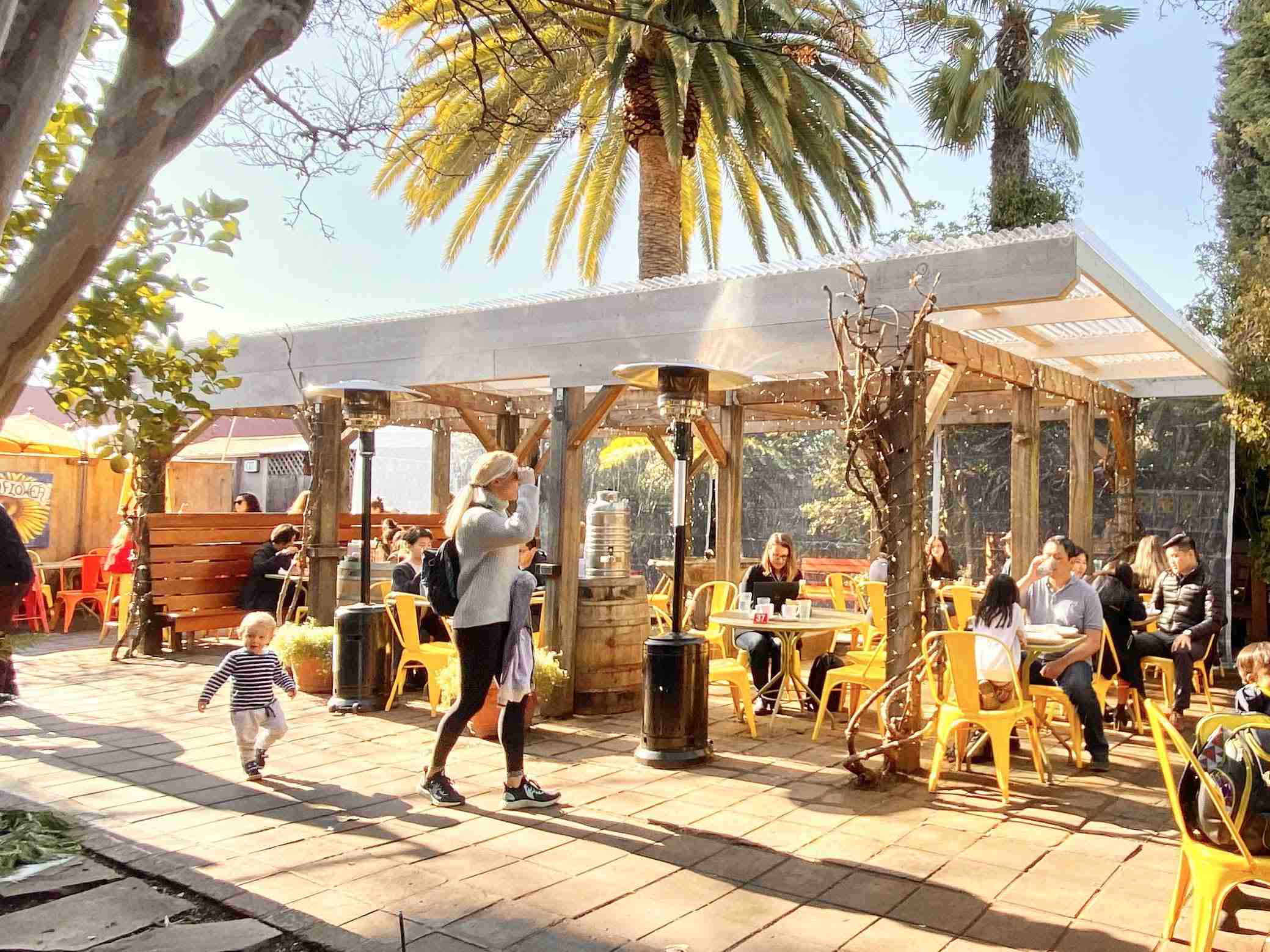 Residing within Historic Landmark #501, Sunflower Caffee was once the home of Captain Salvador Vallejo, brother of General Mariano G. Vallejo, who founded Sonoma. The adobe was built by Indian labor between 1836 and 1846, and was occupied by Captain Vallejo and his family until the Bear Flag Party seized Sonoma on June 4, 1846.

Rather than a mob of men rushing inside the building in part to establish a revolutionary government for a state that would later boast the world’s eighth-largest economy, today, you’ll find locals popping in for a quick pick me up to get their morning going.

“Our food is simple, our ingredients are real,” declares the shop’s website. Considering they use salt from the San Francisco bay, milk from cows grazing in the fields of Sonoma, and locally pastured eggs, there may not be a more authentic cup of joe in the bay area. 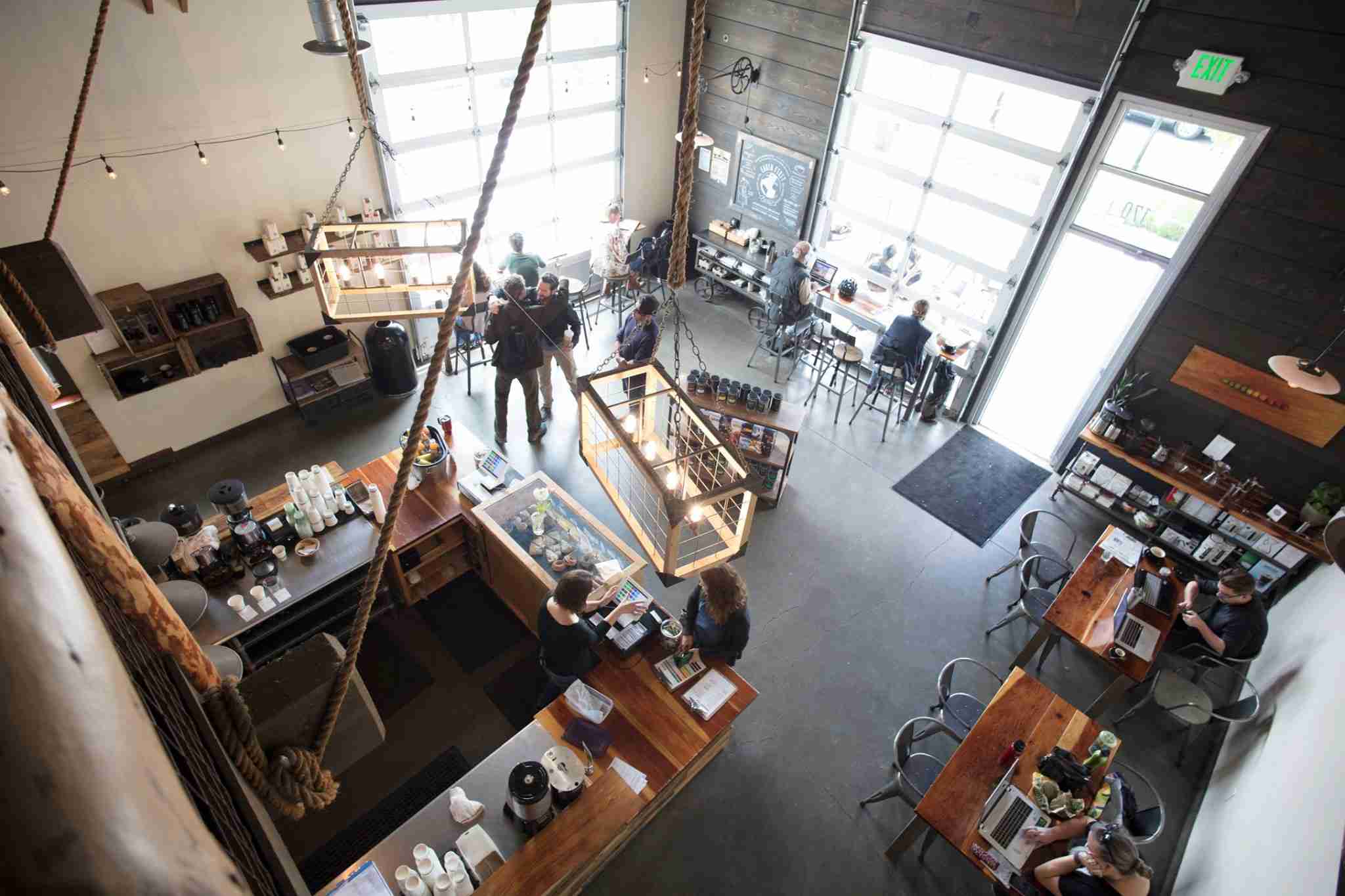 From handcrafted espresso-based beverages, single origin pour-overs, and community-driven events, Taylor Lane cafe is the ultimate gathering place for the coffee-obsessed. Since opening their doors in 1993, the founders have harbored a steadfast dedication to environmental protection. Take for example the smokeless roaster they use, not only does it slash their carbon footprint by incinerating smoke before it escapes the roasting chamber, but it also reduces energy use by 85%. You might never encounter a more environmentally thoughtful cup of joe in your life. 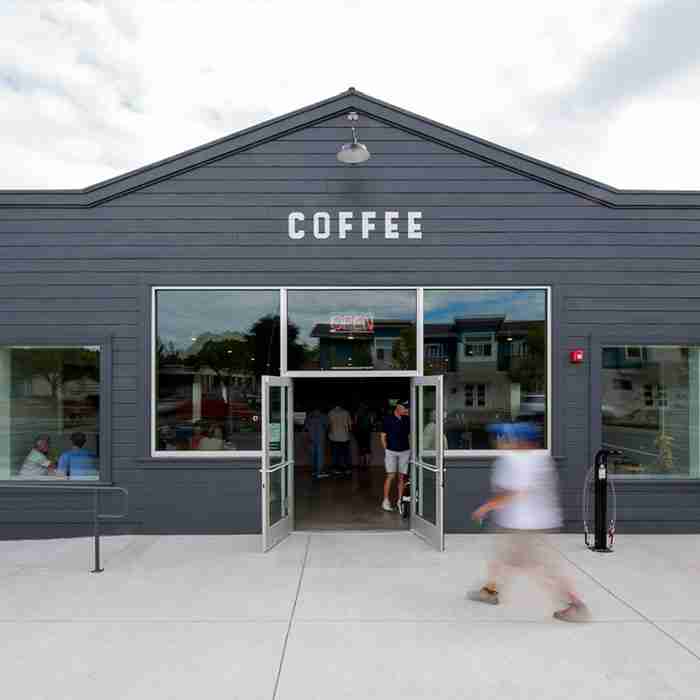 Since first opening their doors in historic Petaluma in 2011, Acre’s expertly roasted coffee has been rated “Best in Sonoma County,” and considering their expansion to another three locations, it’s safe to say that locals would agree with such a notion. Their shop’s offer full breakfast and lunch menus that, in the spirit of responsible sourcing, make a point to highlight local farm partnerships. 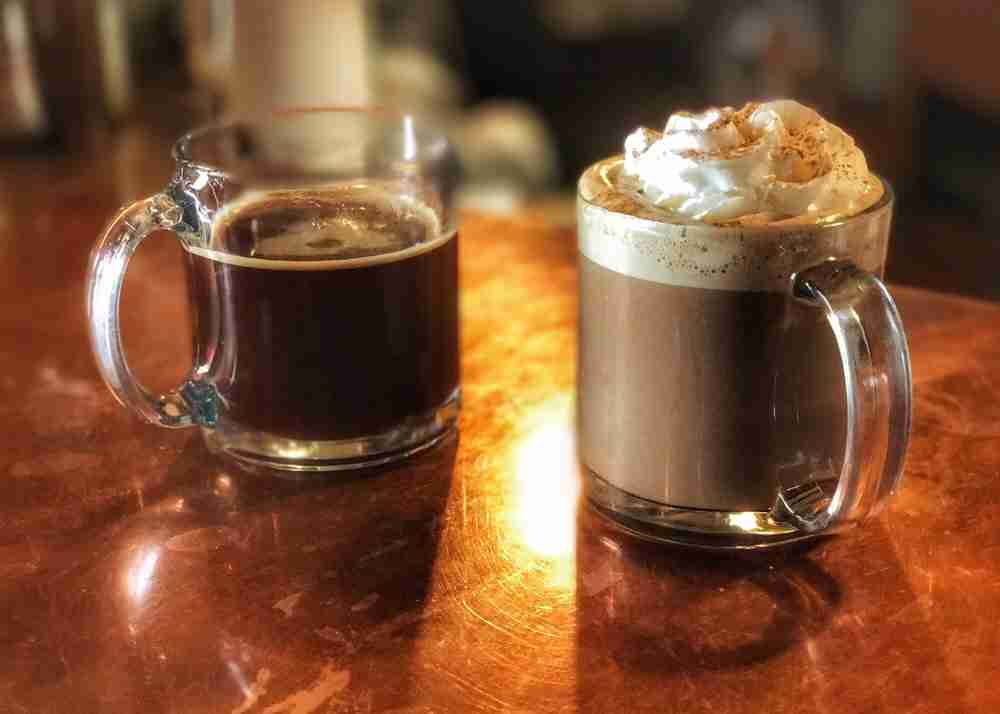 After being greeted by the human-sized snoopy train conductor standing just outside, stepping into A’Roma Roasters can’t help but make a person feel like there’s a lot going on; that’s because there is. The lively atmosphere is due in part to their commitment to maintaining a diversity of beverage options, the building houses the largest selection of organic coffees, teas, and herbal infusions in the North Bay. Yet even with all the hubbub, it’s still so easy to find a cozy little corner, shut out the world, and get to work on a project while enjoying a hard to come by mug of joe. 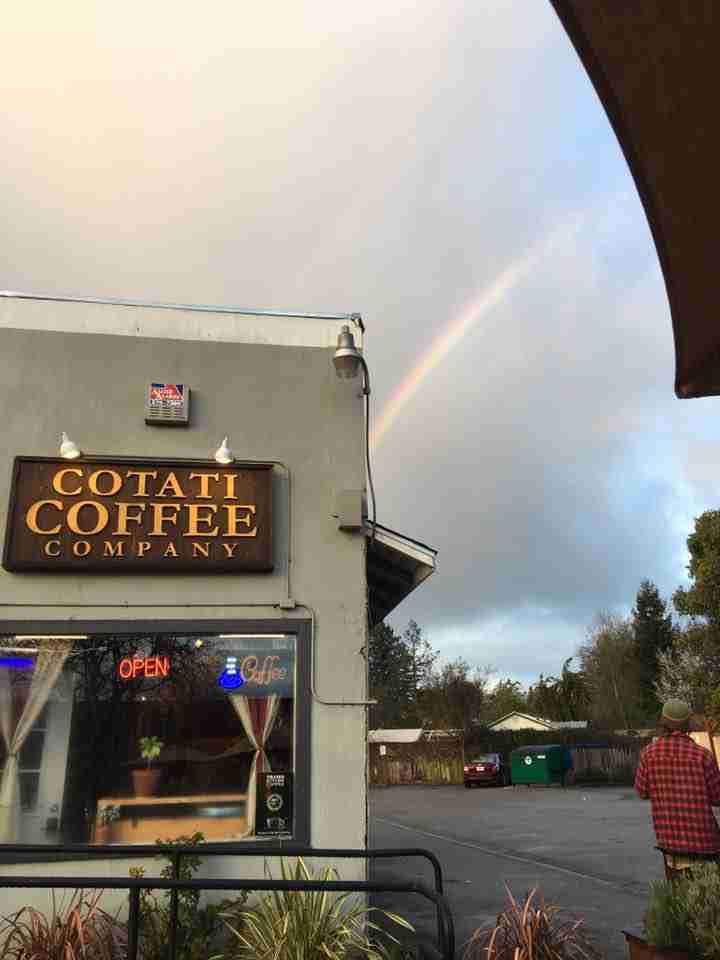 Reaching for words as I try to describe Cotati. Imagine a magically weird little town, mom & pop bars and restaurants lining each side of main street, there’s this subtle vintage beauty to the locale and you can’t tell if it’s best days are long gone in the past, someplace hidden in the future, or lock-in-step with your feet as they shuffle into another wooden front door.

Cotati Coffee Company is a whimsical pocket-sized joint that sits just across from Tiny Thai and Cafe Salsa. Sometimes they put a gigantic white blow-up unicorn outside, their baristas always seem to deliver on whatever funky latte art your heart desires, and yes, you’re at the Cotati Crawl. 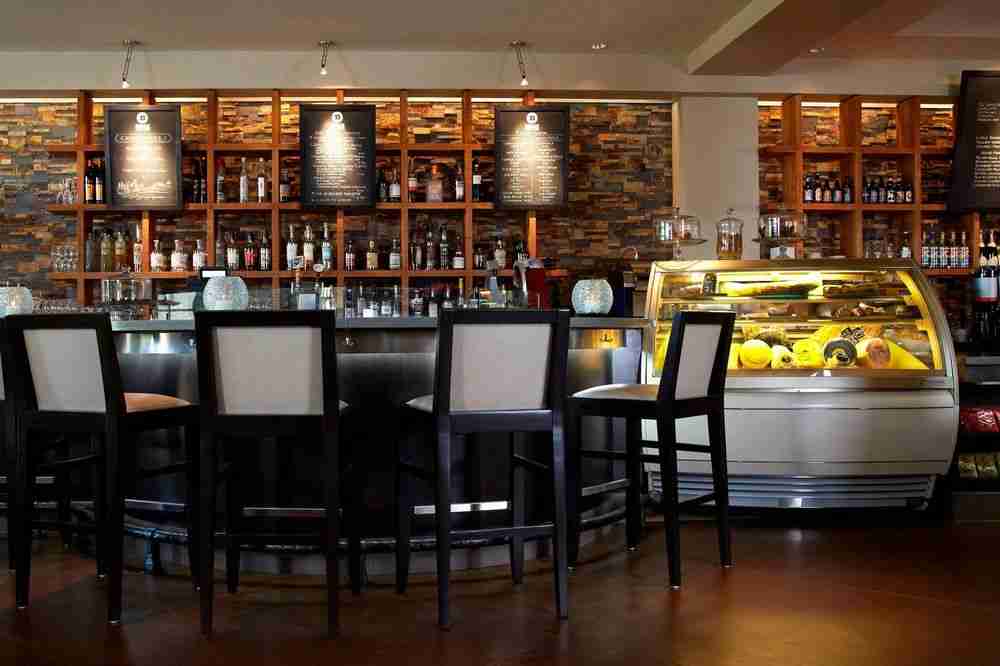 The beautiful Lodge at Sonoma Renaissance Resort & Spa, just down the road from the plaza, operates Bean and Bottle as a classy little compliment to their glorious hotel. Your first stop of the day is for coffee and as soon as the evening begins winding down, look no further for a world-class glass of wine from those endless rows of vineyards that blanket the rolling hills around you.