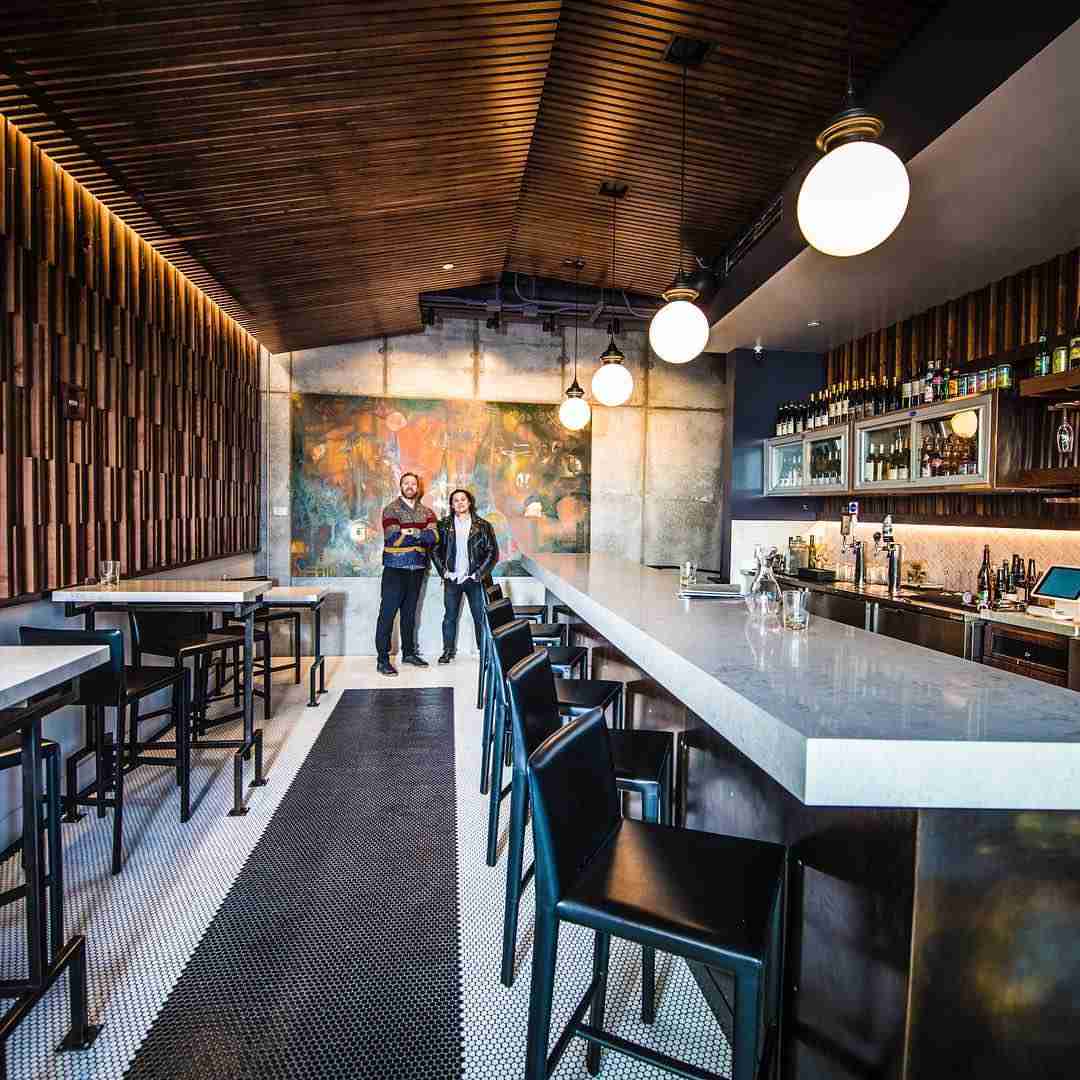 Our infatuation with intellectually stimulating coffee shops that feature alcohol on their menu hath no bounds. Coffee Cultures takes it one step further though, they committed to both joe and brew. One side of their shop is dedicated to serving some of the most sought after craft coffee in the city, while the other features a bar where patrons can enjoy themselves amidst a sophisticated atmosphere. In addition, the owner, Jason, is very accommodating to private events, making this a great venue for professional social gatherings. 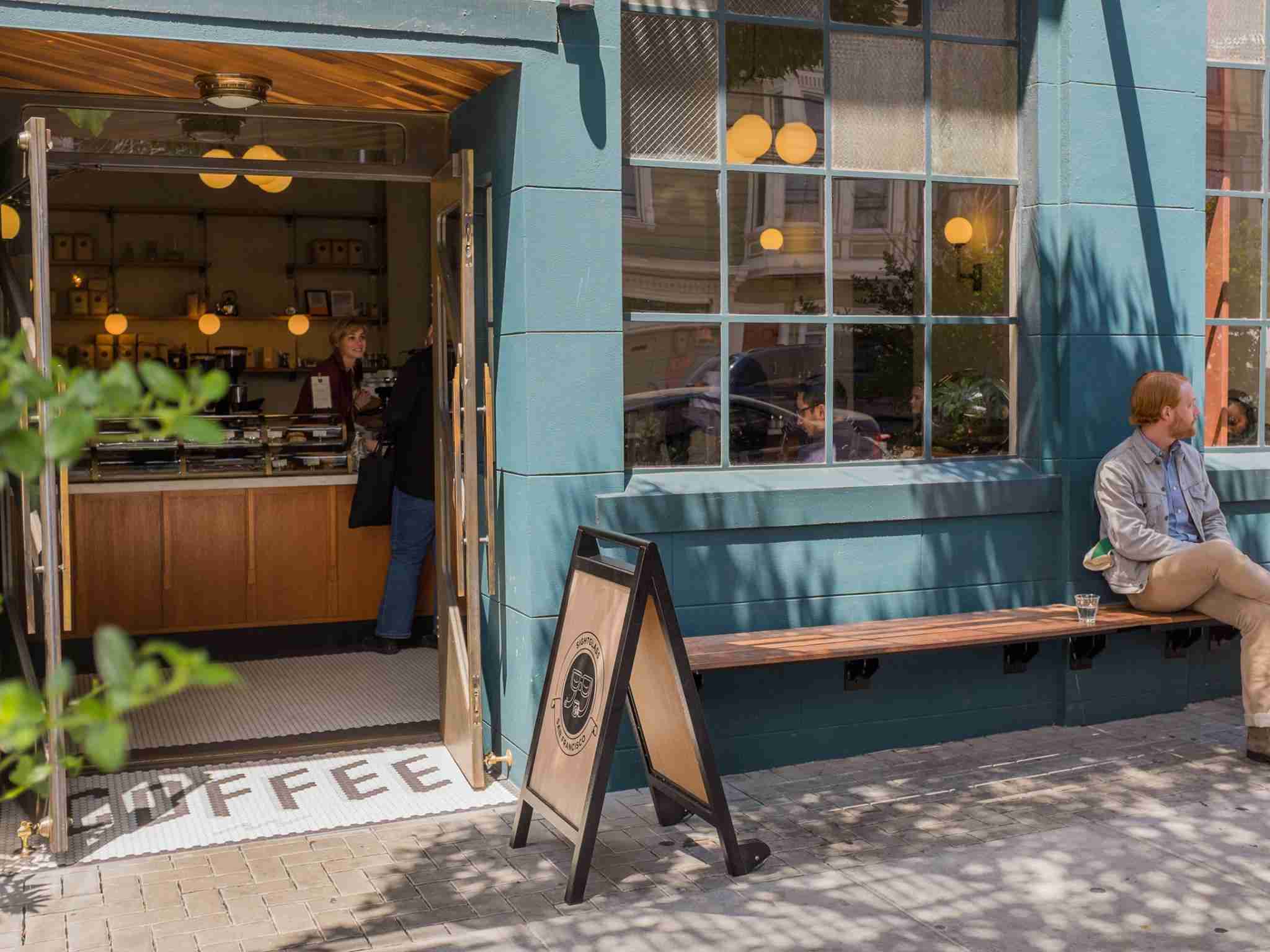 Located in the SOMA district, Sightglass’s flagship location features their production roastery, a dynamic open coffee bar, a community gathering space, and the company’s headquarters all under a single roof. Certainly an aw-worthy operation, however, sometimes all that hustle and bustle can be a bit much, therefore, we give you an alternative Sightglass experience in Mission District. This store encapsulates the intimacy of any old lovable neighborhood coffee house, meanwhile, it also manages to serve extraordinary coffees sourced from all over the world. 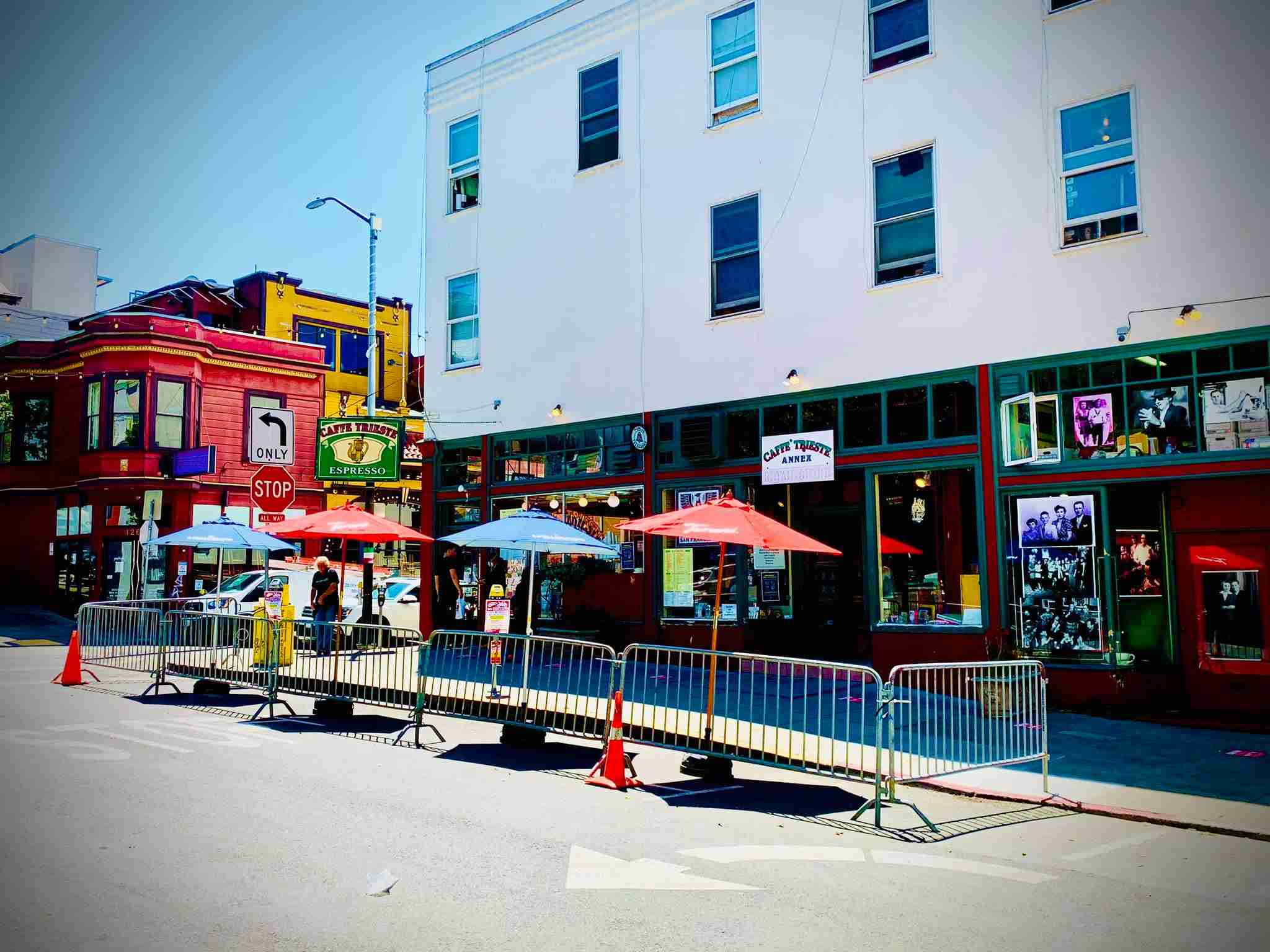 Papa Gianni and family are celebrated for launching what can be considered the first espresso coffee house established on the West Coast (1956). Today, images of celebrities spanning generations adorn the walls of this cozy coffee shop. When asked how he did it, “No big deal,” Papa Gianni would say. “Buy the best beans, roast them yourself, and brew each cup like it’s for you.” 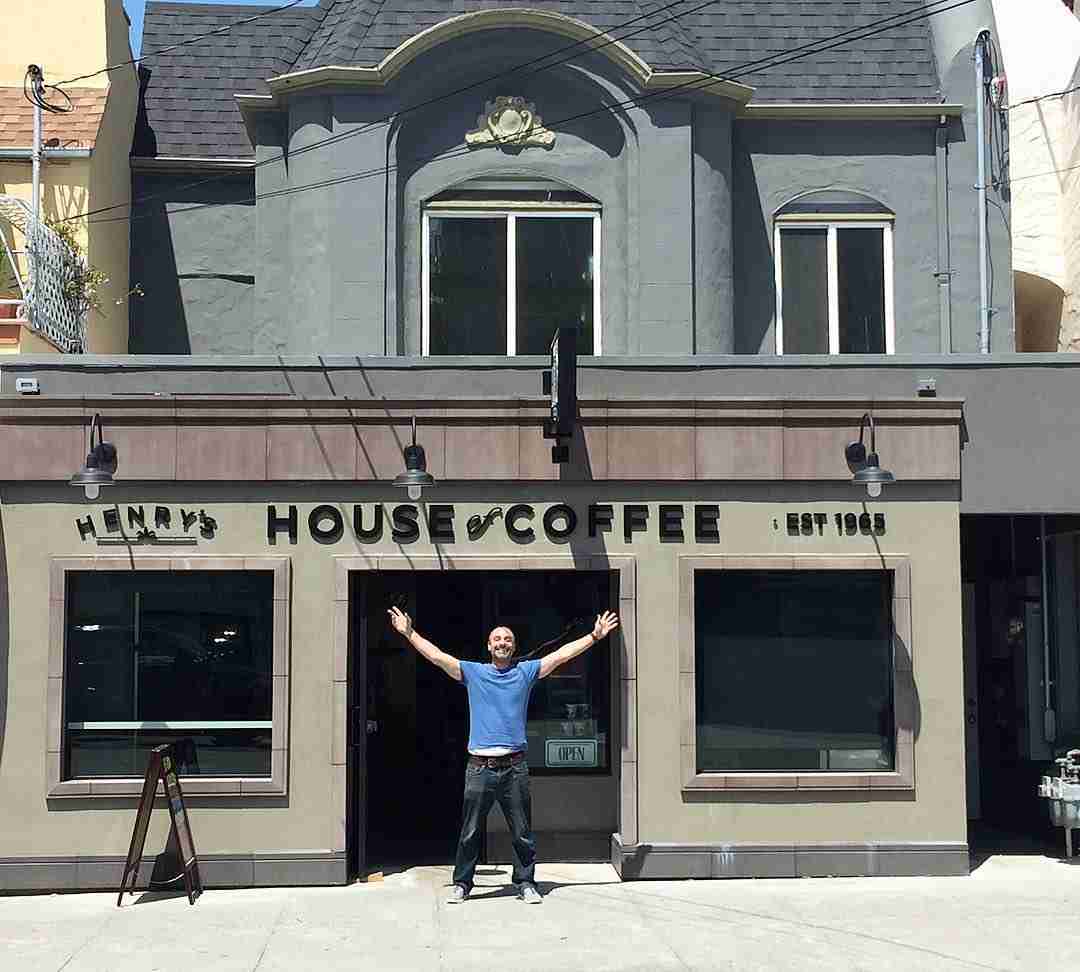 Henry of Henry’s House of coffee got his start in the industry as a boy in Lebanon. His father owned a bakery and served coffee to the locals, at the ripe age of 12, Henry was pulled out of school to help out at the store – so his coffee journey began. He’d later move to the United States, purchase a coffee shop in San Francisco, and serve the finest Armenian coffee to be fund – a nod to his beloved heritage.

“When I was thirteen my father would drag me out of bed on Saturdays to help him with the store,” says Henry’s son Hrag “I hated it! I wanted to watch Scooby Doo.” Hrag’s tune would change as he’d later leave a lucrative career in corporate finance in order to take on a more significant role at the family coffee shop. For the sake of the future of exceptional San Franciscan coffee, we all ought to hope one of Hrag’s children is getting yanked out of bed early in the morning too! 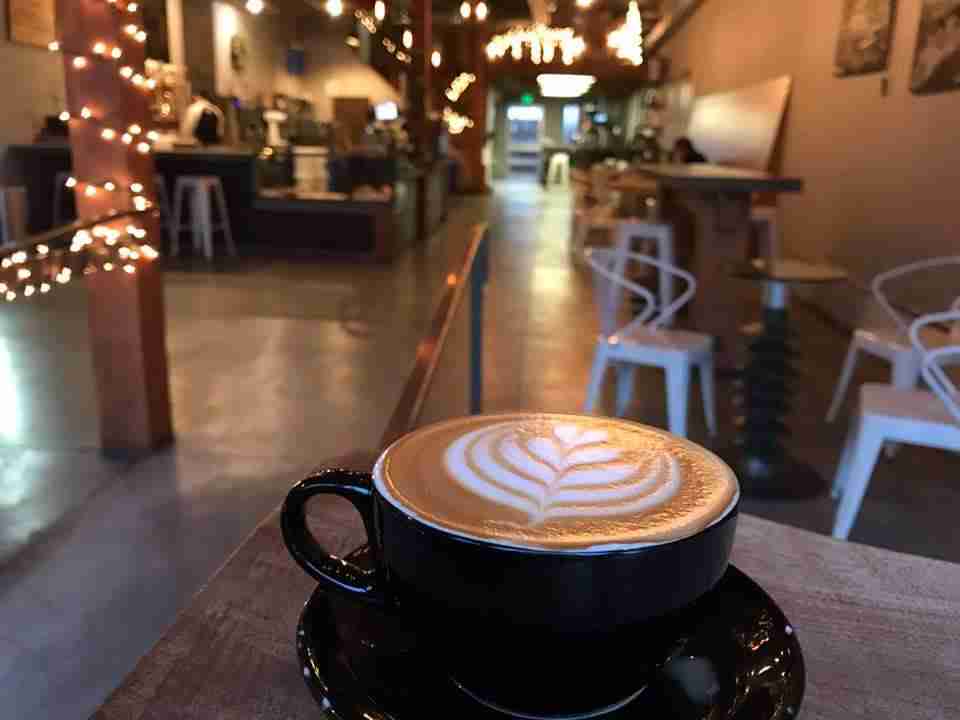 Founder/builder/roaster/father of three/husband of one, Aquiles Guerrero was born in a coffee farm in Nicaragua, grew up picking coffee, was a barista by the age of twelve, roaster by eighteen, and attended Capuchino High School, where he met his wife Marissa ( no really, you couldn’t make this stuff up if you tried). His coffee experience is deeply rooted, one that began in San Francisco in the late eighties at his family’s coffee shop Martha and Bros. Coffee.

Filling the space of what was originally a bike shop, Flywheel offers plenty of room to work, socialize, and enjoy amazing coffee while basking in an uplifting ambiance. 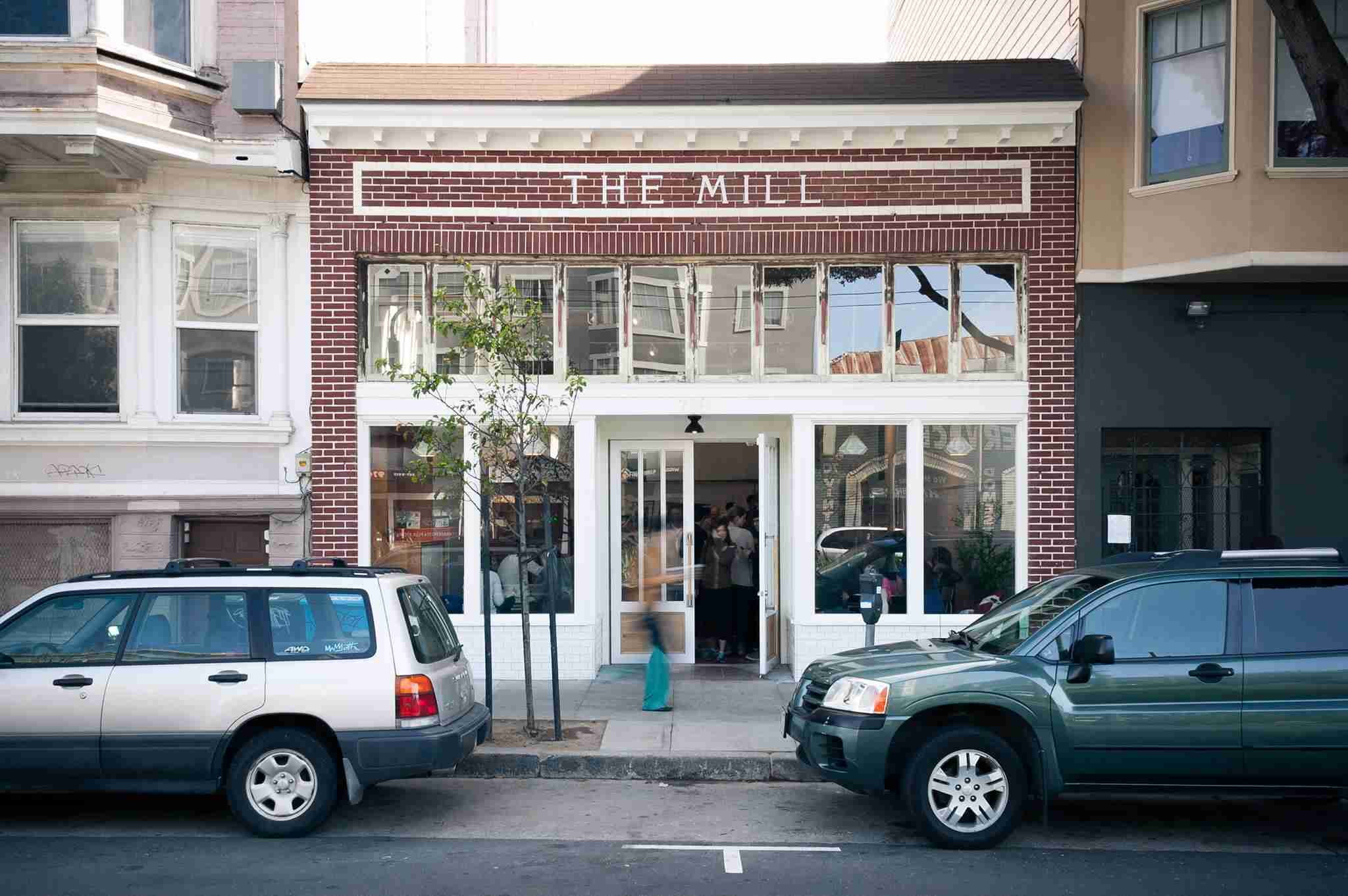 Human to human interaction is highly encouraged considering the lack of WiFi, wall outlets, and reservations at The Mill. A joint venture between Four Barrel Coffee and Josey Baker Bread, they put the emphasis back on what matters – coffee, pastries, and loved ones. 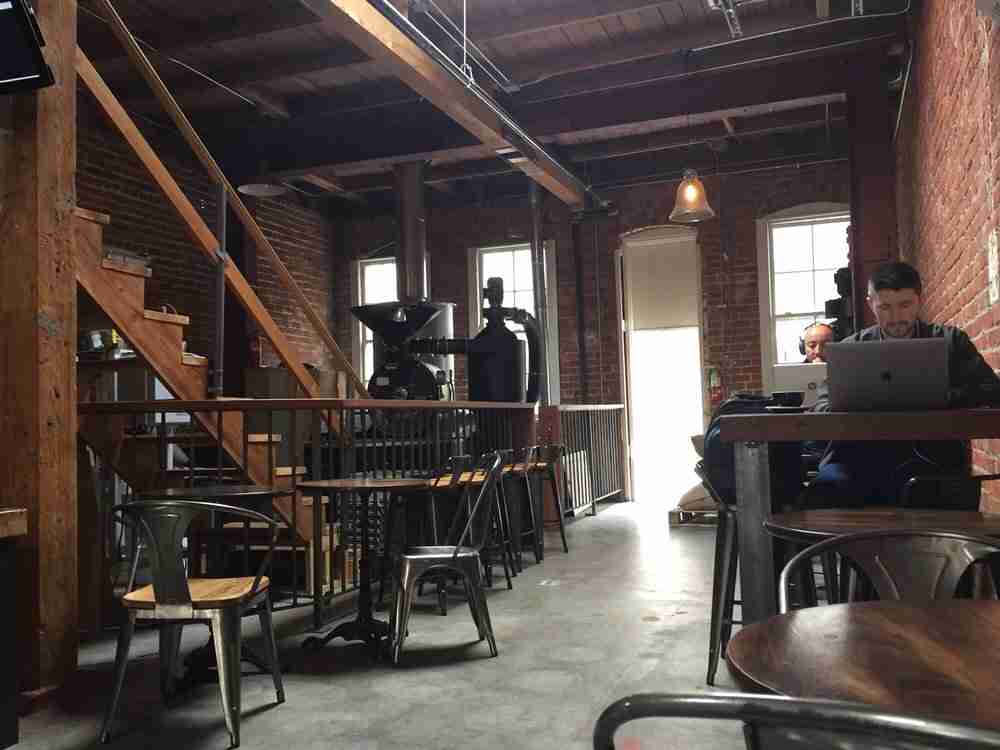 Kinani was born in Ethiopia, where he grew up surrounded by his country’s rich coffee culture. After moving to San Francisco, he became enthused by an emerging craft coffee culture and ultimately launched Sextant in order to combine Africa’s world-class coffee beans with state of the art equipment.

In doing so, he also wanted to help farmers back in Ethiopia, as well as in wider parts of the world; he is the only Ethiopian independently roasting and selling coffee in the United States. 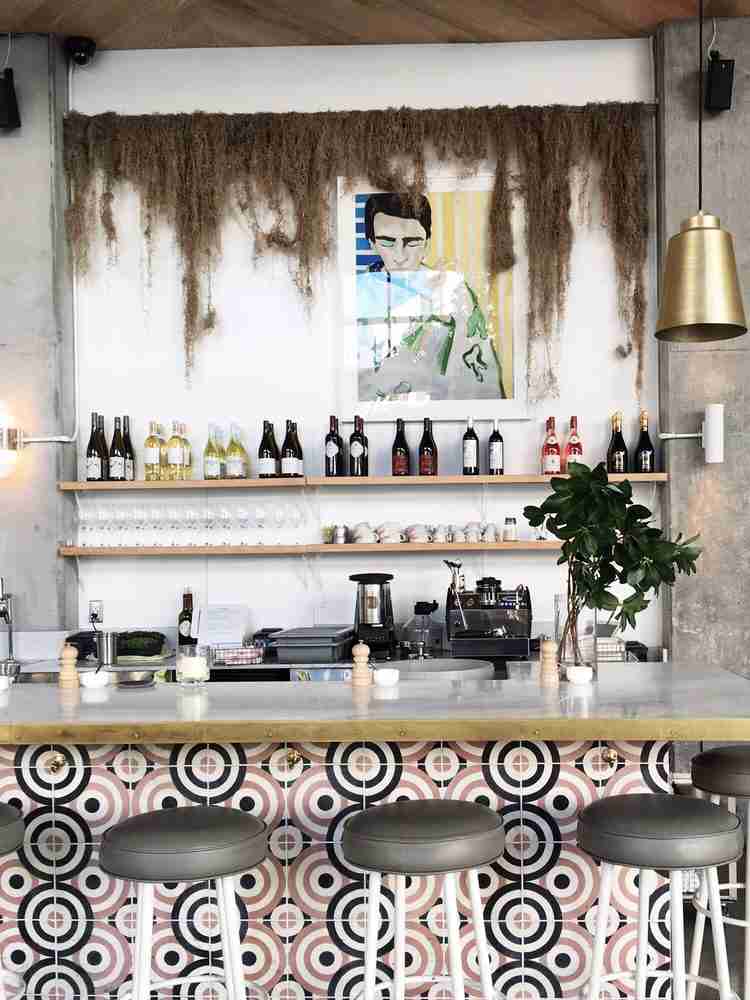 Cafe Reveille is the brainchild of brothers Tommy and Chris Newbury; together, they’ve opened four different bay area locations for the brand – one being a food truck. It’s the Mission Bay cafe that particularly catches our attention considering their bar with beer and wine options (by now you should know how this goes). In addition, the space offers plenty of room, a full menu, and fresh-baked pastries provided by neighboring Neighbor Bakehouse. 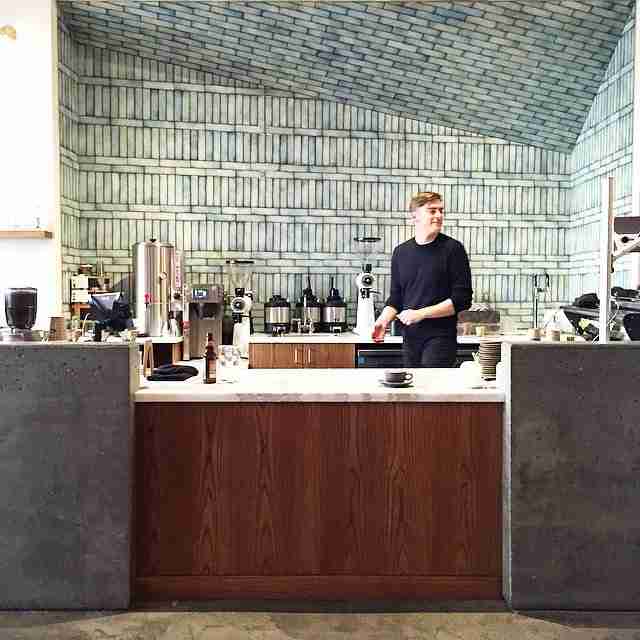 Bibliothèque Mazarine was opened to French scholars in 1643 – marking the birth of France’s first public library. Inspired by the tale of a nation’s dedication to education, democracy, excellence, and taste, a little coffeehouse in San Francisco perpetuates those same values in their own community. Located in the heart of San Francisco, Mazarine Coffee offers a fine cup of Joe and a place you can always call home.

Iranian immigrant Hamid Rafati originally moved to the bay area in 1997 to study engineering at UC Berkely. Having fallen in love with the art and science of coffee, in 2013, he left his engineering career to launch Mazarine. 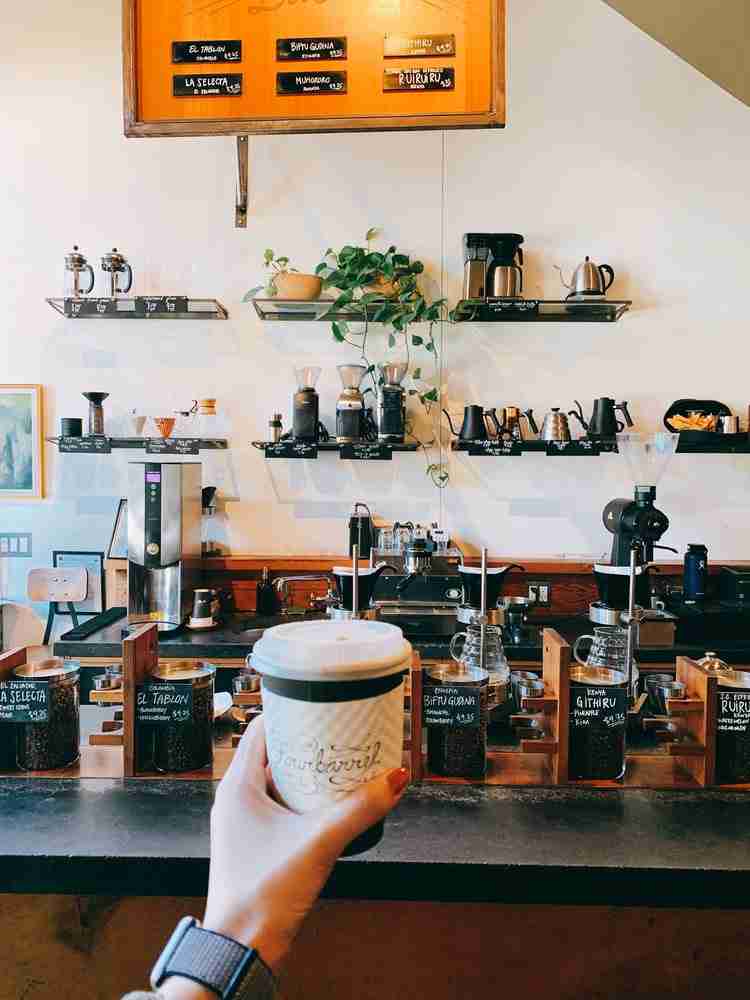 “My team spends about nine months out of the year traveling and hunting down amazing coffees. It’s a tough job but the guys love it and the gems they come across literally blow your mind,” says owner-operator Mathew Heim. Fortunately for San Franciscans, Four Barrel’s several locations throughout the bay area are celebrated for featuring some of the best coffee in America – largely due to these extensive expeditions to parts unknown.