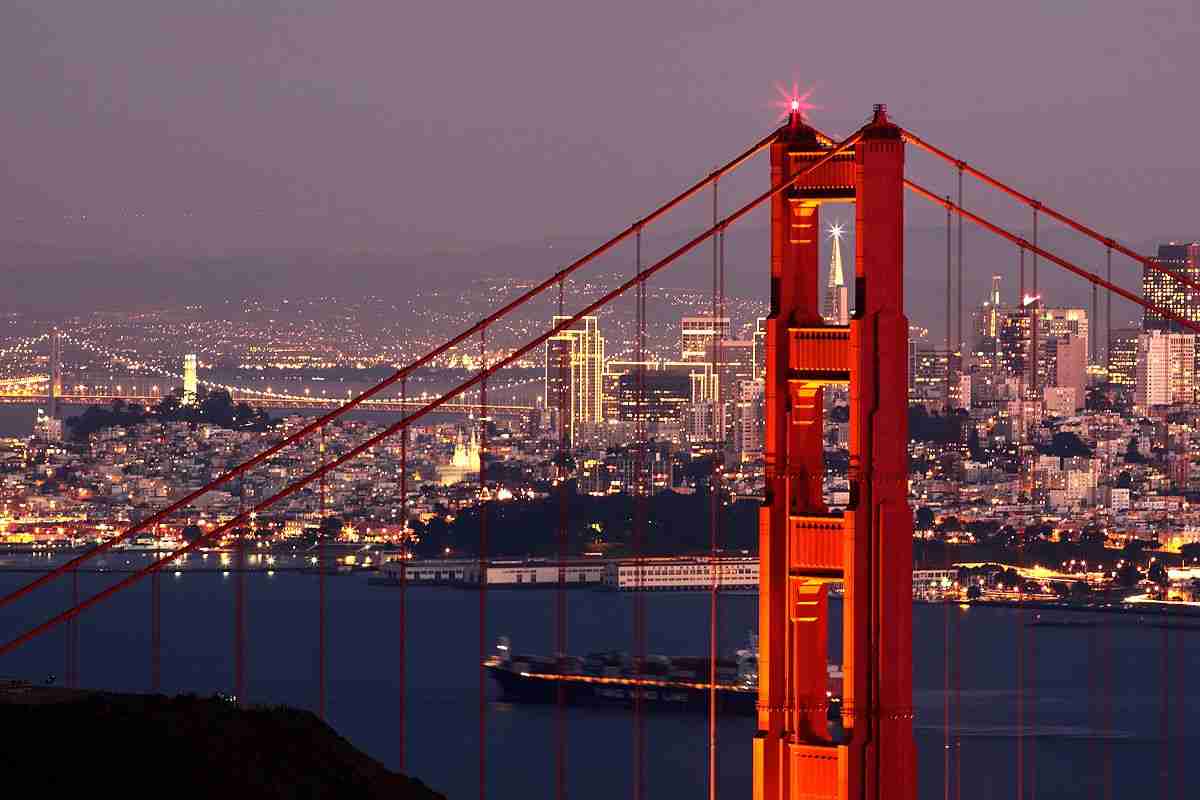 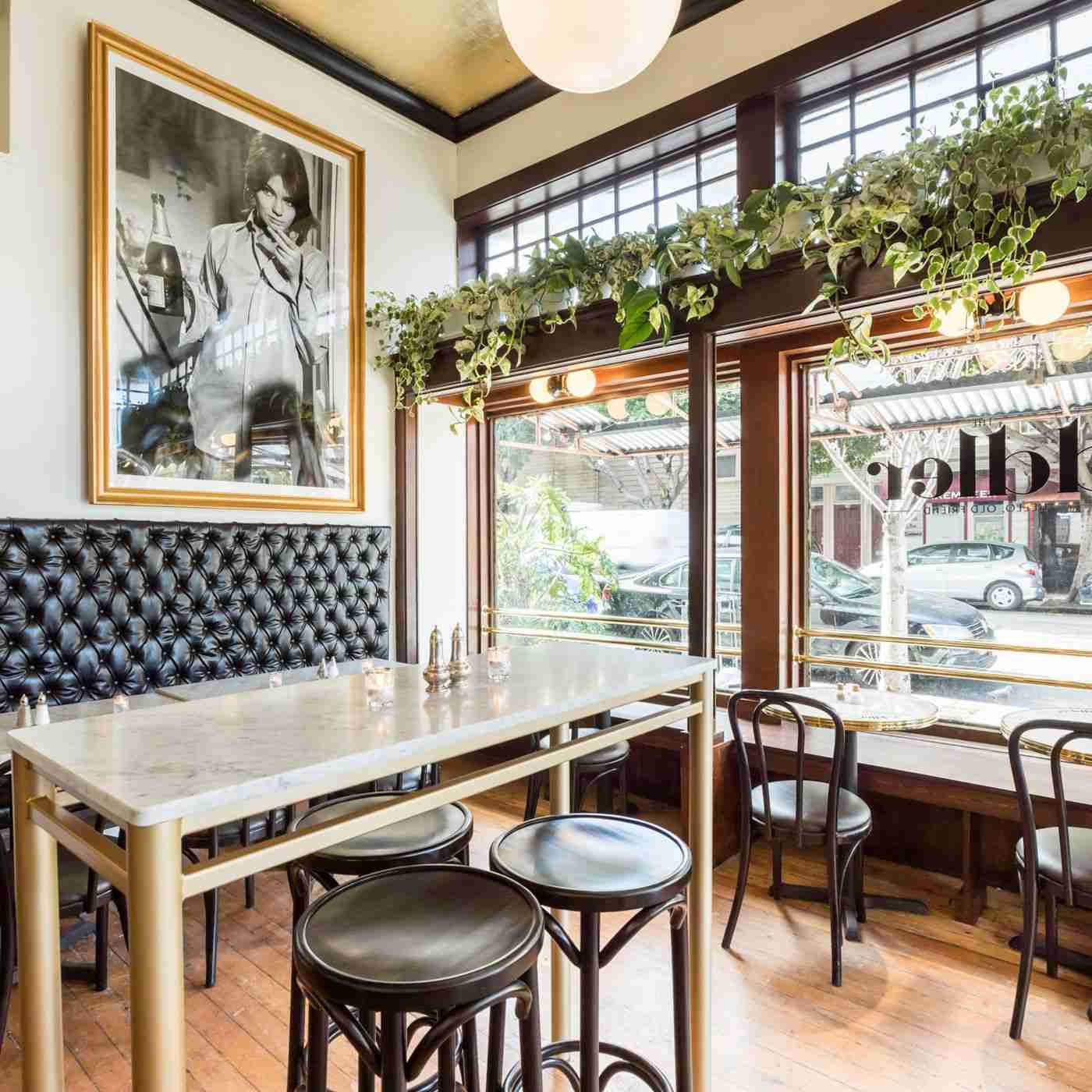 Time to emerge from that dark, cherry oak-laden, and what you occasionally dare to call “sophisticated” dungeon of a bar, boys. The ladies have a thing or two to show us about class – not to mention, great lighting! The Riddler is an aesthetically glamorous champagne bar owned, operated, and managed by a crew made up of just about all women. Falling in love already? Just wait till you’re seated and the table whispers, “Hello, old friend.” 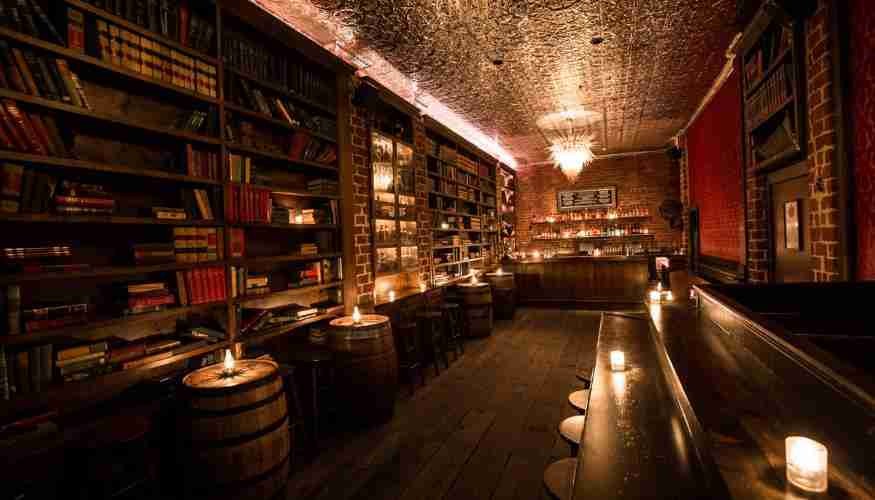 So many bars pour millions of dollars into trying to get the “speakeasy” experience just right, meanwhile, Bourbon and Branch simply is what these other venues are attempting to capture. Having operated as a speakeasy during 1920’s prohibition, this bastion of trap doors, swinging bookcases, and hidden bars has only gotten more complicated since then. It’s hard enough to make it into one room but in the unlikely chance you make it into others, they have a no cell phone/photos policy so who’s to say you were even there in the first place? That’s the point, right? Hush. Hush. 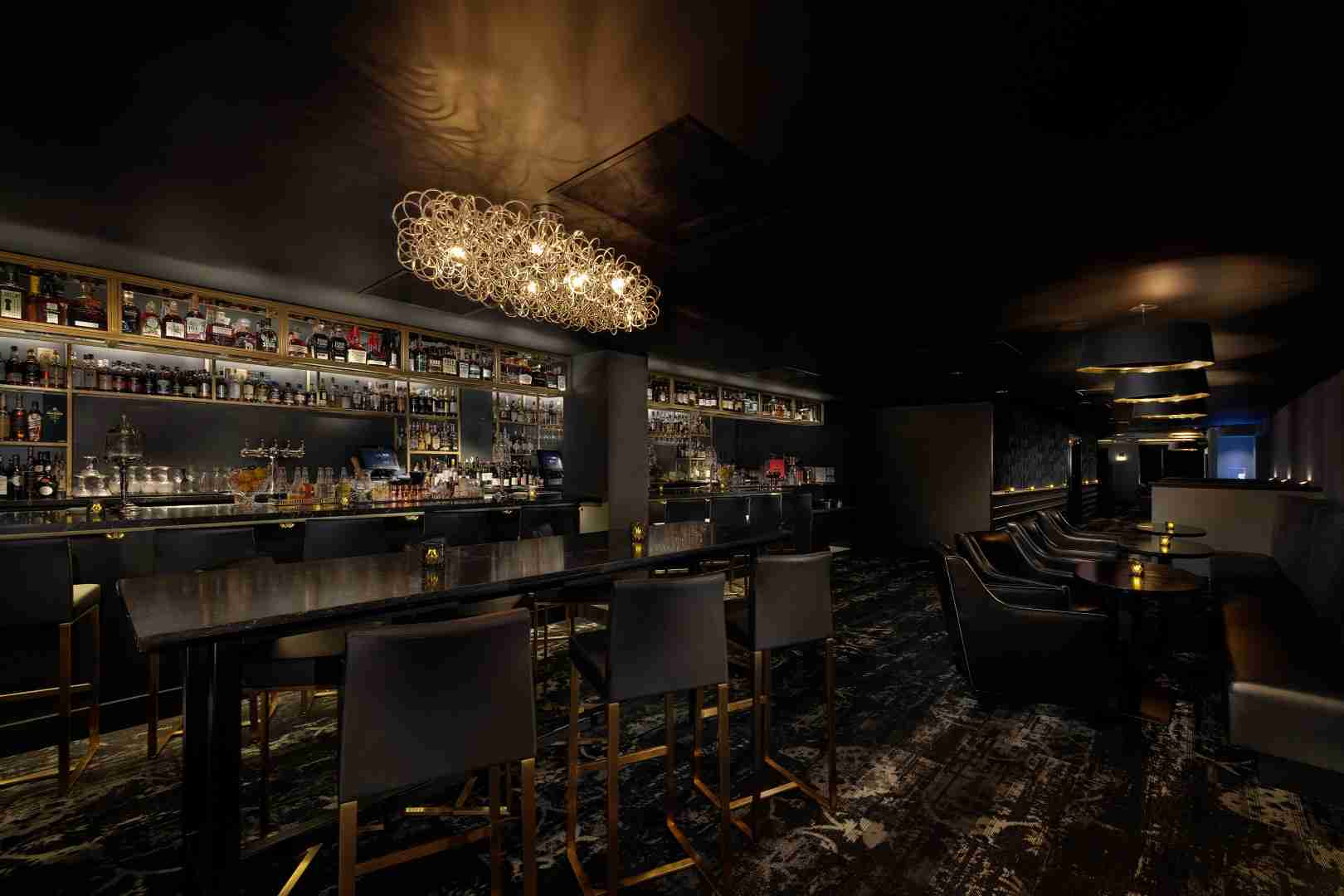 The atmosphere at One65’s Elements lounge speaks cool-class with a hint of thrilling danger that any world-class espionage artist would love to immerse themself in. Were James Bond, Ethan Hunt, and Jason Bourne on holiday together in San Francisco, there’s little doubt this would be their haven. Considering the bar only encompasses one floor of a six-story culinary endeavor, good luck getting past the French cuisine, desserts, and pastries on your way up! 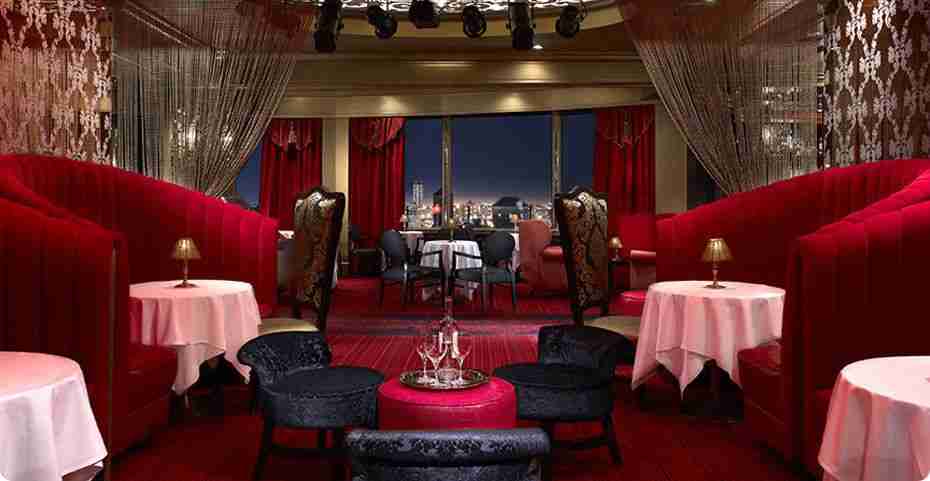 “Inspired by Queen Elizabeth I’s (alleged) dalliance with the legendary corsair Sir Francis Drake, Lizzie’s Starlight is a place to strip away the pomp and petticoats and simply be” reads their website. Indeed there is something magical about “being” among the stars while simultaneously adrift in a sea of sensually stimulating red velvet along with the occasional touch of lavish golden splendor. 360-degree views of the city make this place nearly as mystical as Frisco itself. 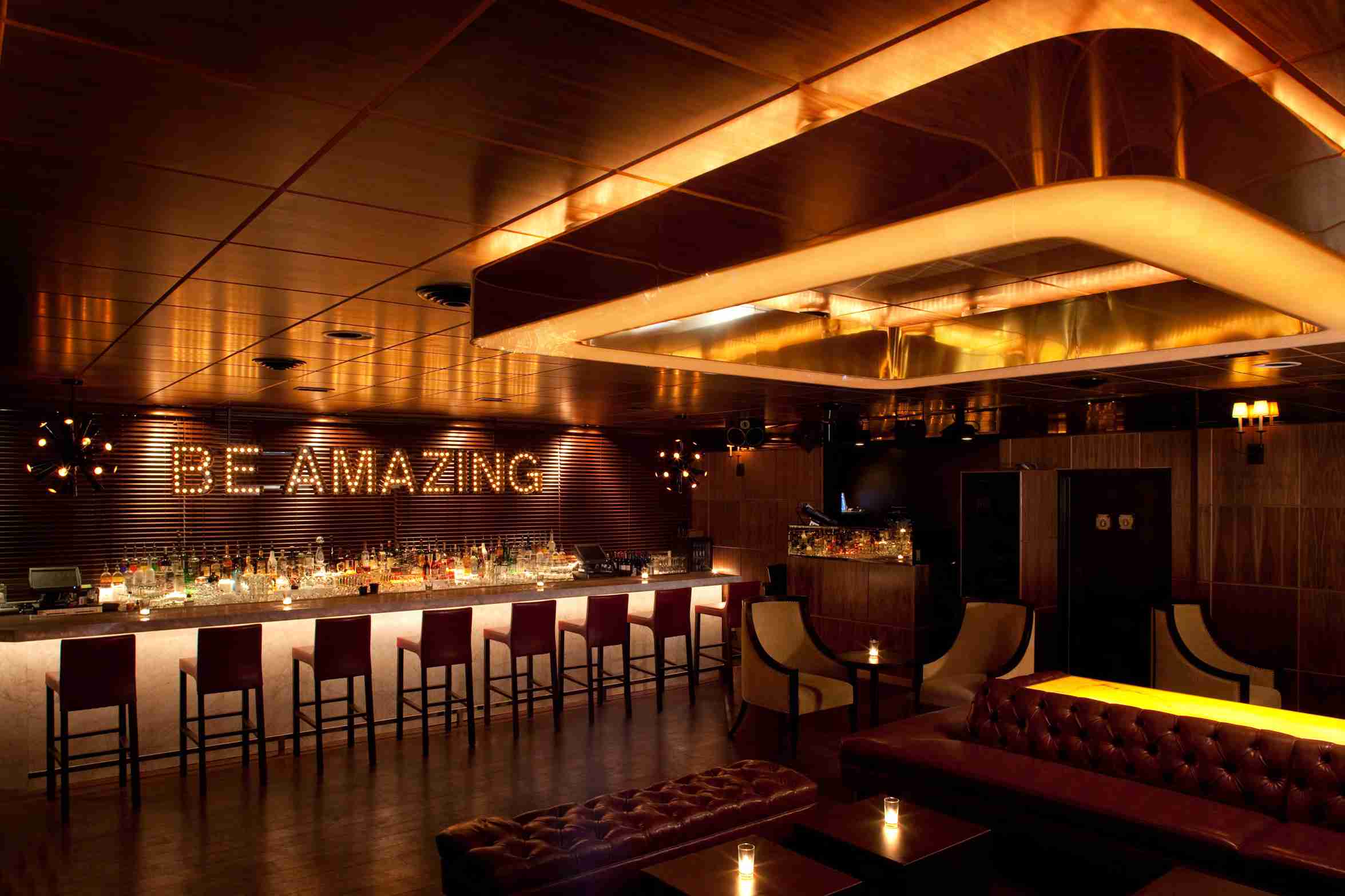 Never did so sumptuous a bar grace the city by the bay. Connected to the Phoenix Hotel, the property’s history wreaks of both recklessness and decadence – attributes most pleasure mongers would hope for any given evening to emulate. Budding rockstars, poolside entertainment, pomp & circumstance, and the tenderloin just outside their front door; doesn’t get more SF than that! 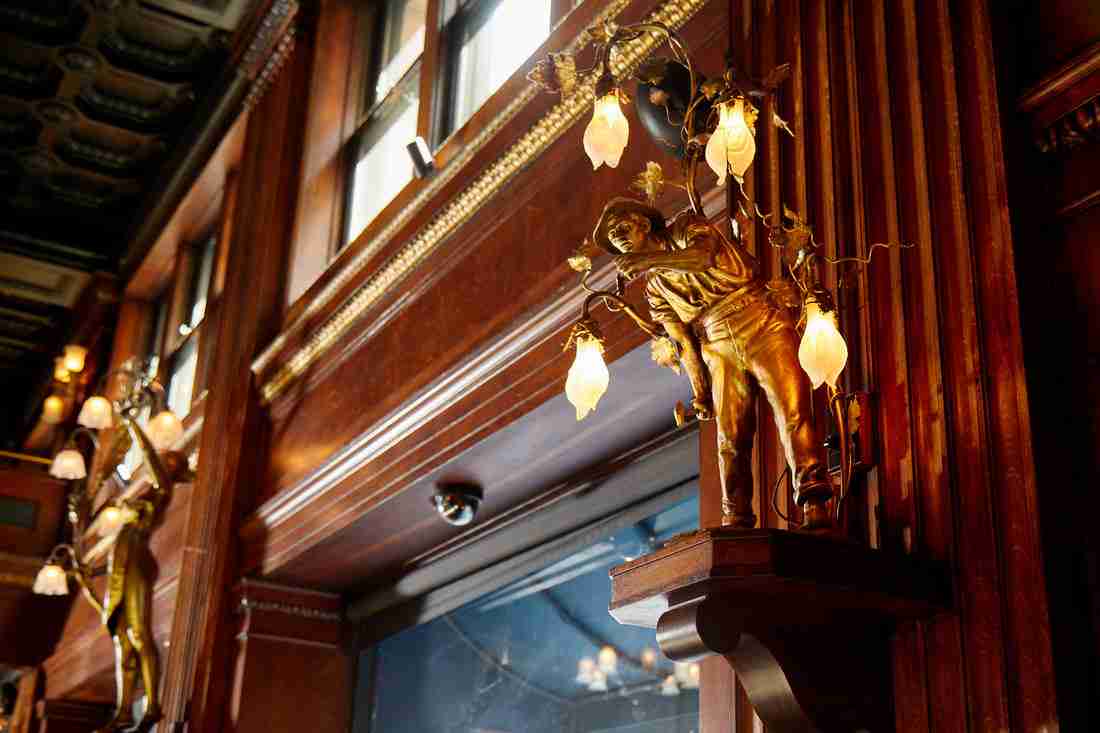 Humble in magnificence and swanky in character, House of Shields has hydrated San Franciscans in glorious fashion since 1908. Yes, throughout prohibition too – making this the second authentic speakeasy on our list.

Rumor has it, President Warren G. Harding passed away alongside a woman who wasn’t his wife here. The official story is that he died in the neighboring Palace Hotel. Considering there exists a secret underground tunnel between the Palace Hotel and this splendid watering hole, it’s not far fetched to imagine President Harding sneaking through a secure corridor for a quick drink…maybe a smooch too. 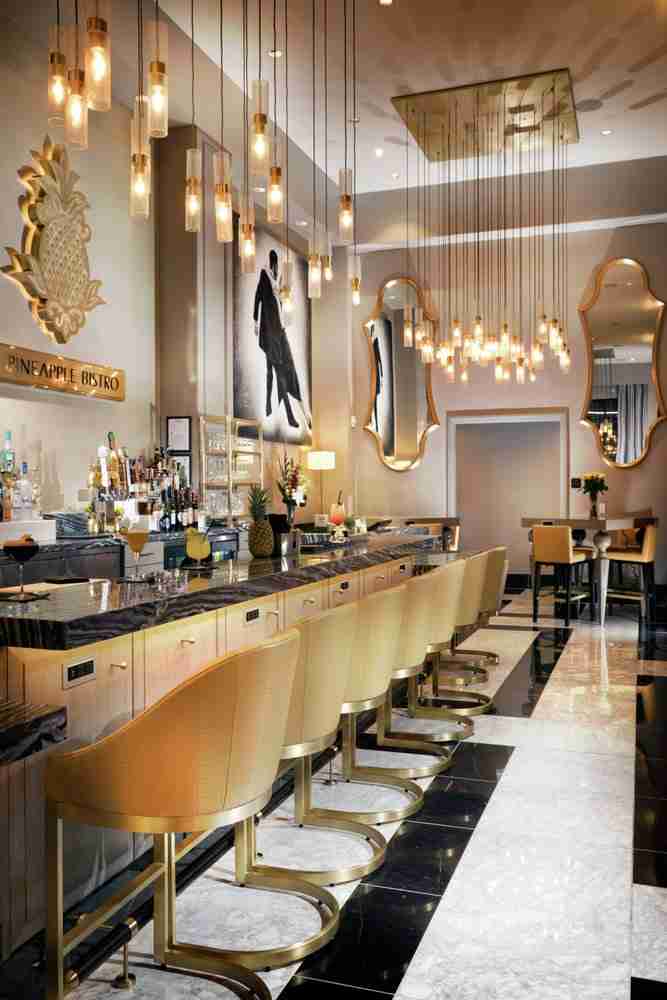 For all those piano bar enthusiasts out there, every Thursday evening the Staypineapple hotel hosts live performances in their wonderfully decorated lobby. Thankfully, their bar is located in the lobby, this makes for the perfect opportunity to sip on a refreshing cocktail, radiate in the stunning ambiance, and let the magician on the keys take you away. 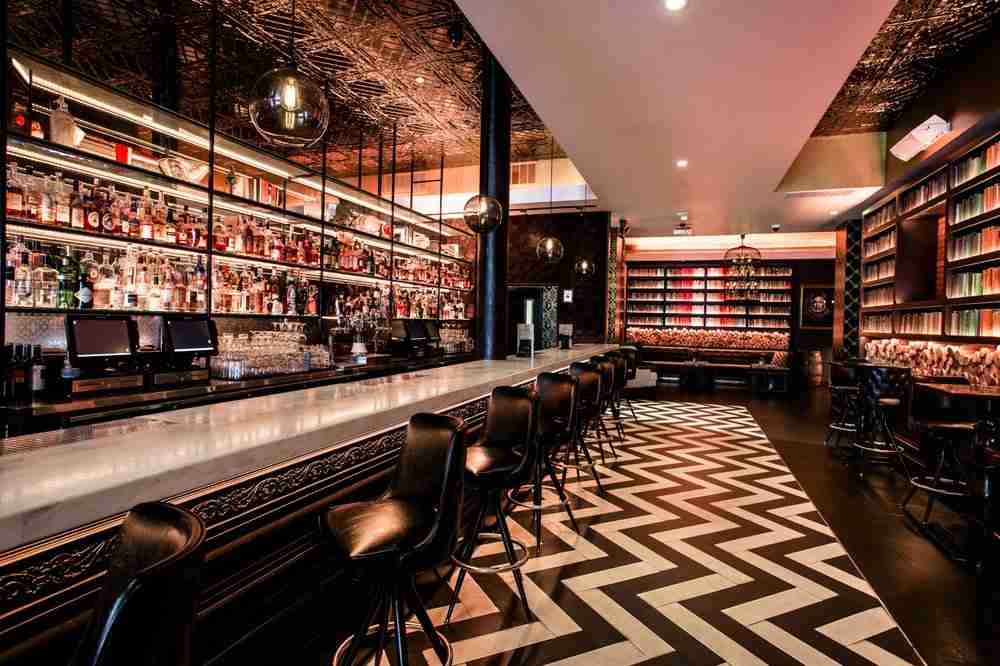 Live out your own sexy, seducing, and intellectually stimulating Novela within these book laden walls. Choose between Jay Gatsby, Alice White, and Christopher Robin – just a few of the handful of classic cocktails that are exclusively available year-round.

Finally, be sure to remember the following wise words assembled by Mark Twain, “I always take Scotch whiskey at night as a preventive of toothache. I have never had the toothache; and what is more, I never intend to have it.” 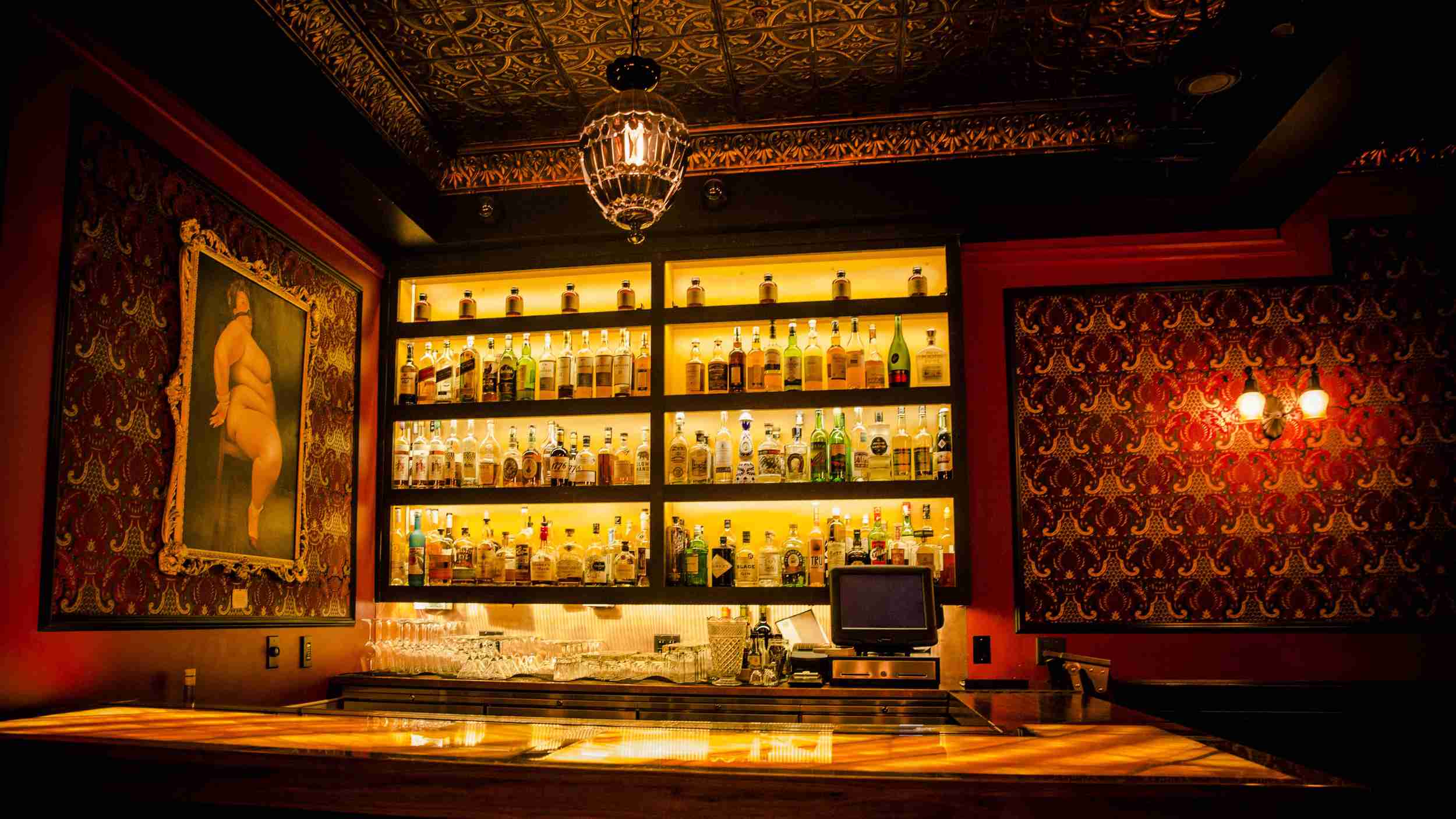 Victorian décor with tin ceilings, damask wallpaper, cast iron fireplaces, leather seating, vintage lights and under-lit amber onyx bars; the perfect setting to hash out that plot for world domination. The Armory was once an extension of Kink.com’s headquarters across the street. Although the company is now gone, the kink lives on! Careful staring too long at the portraits…they’ll probably end up being exactly what you thought they were. 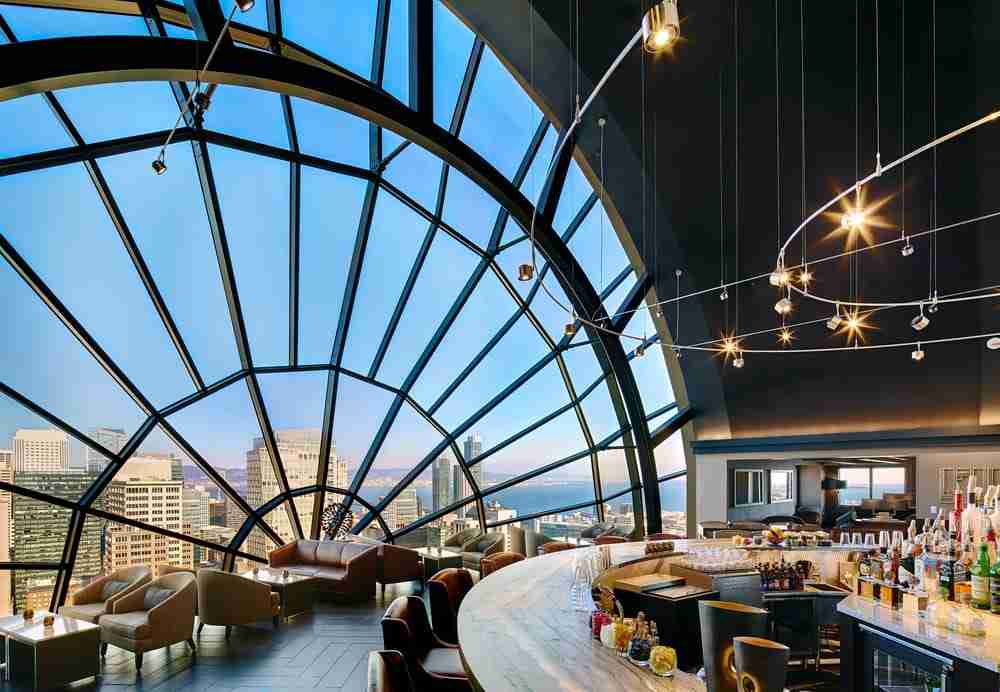 Candidly, the best part of The View lounge is unambiguously THE VIEW! Having recently undergone a $2 million renovation, however, they have plenty more to boast about. Take, for instance, the size of the space; encompassing 4,500 square feet of immaculate grandeur all situated 39 stories above the city. In addition, various nook-and-cranny type rooms throughout the venue allow for a more intimate experience; and yes, these smaller unique rooms do too have stunning views of San Francisco and beyond!

Nick Dunehew grew up in the suburbs of Orange County before graduating high school and moving to the San Francisco Bay Area to attend Sonoma State University, studying Business-Marketing. After living in the bay for four years he moved to Washington D.C. before ultimately deciding to return to the OC, where he currently resides. A HUGE Los Angeles Lakers fan, loves reading, and you might catch him in Downtown Fullerton on a Saturday night; his choice cocktail is an Old Fashioned!
0 May 18, 2020 Nick Dunehew