Origins of the Term “Boycott” 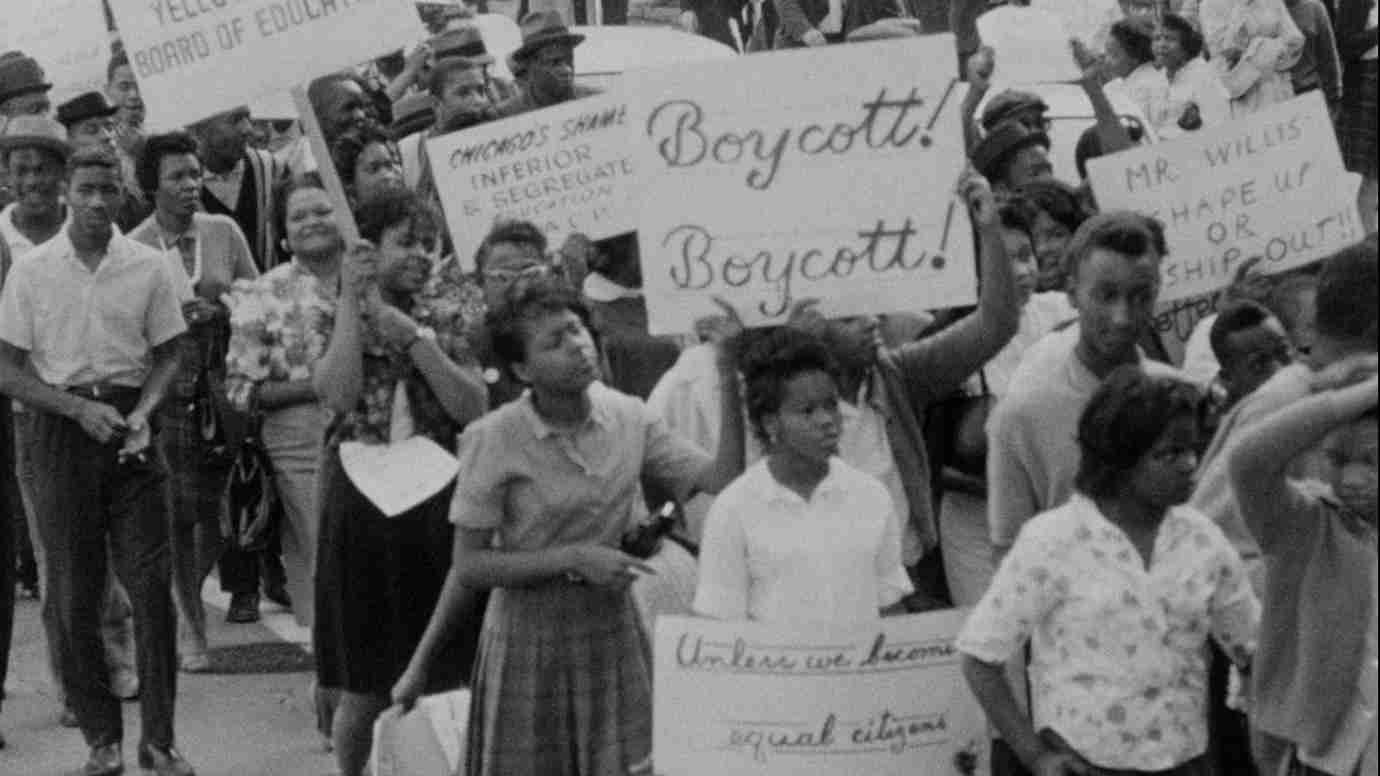 For a majority of the modern world, the term “Boycott” is synonymous with some of the greatest humans to ever grace the Earth. Dr. Martin Luther King Jr. and Nelson Mandela used the non-violent form of protest to reshape the social fabric of their respective countries. Mahatma Gandhi encouraged the boycott of British goods in India, his campaign ultimately leading to the exodus of imperial power and the birth of a nation. Caesar Chavez brought an entire agricultural industry to its knees by means of boycott, in doing so, securing greater wages for migrant farmers.

There is little doubt about the power of a boycott, however, one may be surprised to discover that the first recorded case of such a widely known practice didn’t happen very long ago. In the 1880s, “Boycott” was a man. His name, whether he liked the reason or not, would become immortalized in the English language.

Boycott: to withdraw from commercial or social relations with a country, organization, or person as a punishment or protest.

Charles Cunningham Boycott was born in 1832 to Reverand William Boycatt and his wife Georgina. His father didn’t change the family name from “Boycatt” to “Boycott” until 1841. By the time Charles was 17 he enrolled in the Royal Military Academy, Woolwich with the intention of serving in the Corps of Royal Sappers and Miners. Those hopes were dashed when he flunked out in 1849.

Eventually, Boycott’s parents bought his way onto the 39th Foot Regiment. Time spent in the military is what first led him to Ireland. By 1853 he had entirely uprooted from Britain – having sold his commission, gotten married to Anne Dunne, and leased farmland in County Tipperary, where he acted as a landlord at a small scale.

After receiving his inheritance, Boycott moved to Achill Island – off the coast of County Mayo. Before relocating in 1854, he had worked out a deal with Murray McGregor Blacker, a local magistrate, to sublease 2,000 acres of land.

In her book Captain Boycott and the Irish, Joyce Marlow points out that it was only after “a long struggle against adverse circumstances” that Boycott considered himself to be in a “prosperous” position on the island.

Having made a respectable name for himself as a landowner and operator, Lorde Erne, the third Earl of Erne, enlisted Boycott’s help to tend to 1,500 acres in County Mayo.

One of Boycott’s primary duties was to collect rent from the leasees. In a short while, he began accruing an unfavorable reputation amongst the local town folk for his cold-blooded temperament. Tenants also grew weary of being fined for some of the “petty” rules they were forced to adhere to.

In 1876, the government of the United Kingdom of Great Britain and Ireland commissioned a survey that found almost all the land in Ireland was owned by just 10,000 people – 0.2% of the population. Additionally, there was a sizable portion of property owners who lived in Britain full-time and used people like Boycott to oversee their operations in Ireland.

Wealthy landlords would divide their larger estates into smaller farms of about 15-50 acres and lease out that land to tenant farmers for, most typically, a year. There was an even lower class of farmers as well – those who did not rent land but worked it for nominal pay. Ultimately, all the farmers began banding together to fight unfair practices carried out by the owners.

Since the 1850s, tenant farmers were forming associations that demanded the Three Fs: fair rent, fixity of tenure, and free sale. The movement gained serious traction when Michael Davitt, an advocate for Irish independence who likely had an alternative agenda, formed the Irish National Land League in 1889.

Davitt, himself the son of a County Mayo tenant farmer, had already served time in prison for gun-running and looked forward to capitalizing on the “Three F’s” movement by gaining farmer’s support for Irish Independence. Whether they actually got on board or not, the amount of civil unrest he could cause, alone, would be any revolutionary’s dream!

Charles Parnell was a member of Parliament for Meath and had recently helped to get Davitt released on probation from his 15-year sentence. Davitt asked Parnell to take over leadership of the Irish National Land League, which Parnell gladly did in 1880.

While giving a speech to Land League members in County Claire, he asked the crowd, “What do you do with a tenant who bids for a farm from which his neighbour has been evicted?”

To which the crowd shouted, “kill him!” “Shoot him!”

The words that departed Parnell’s mouth next gave unlimited power to the common man – providing a peaceful tool rather than a violent weapon. He didn’t know it, as he was simply focused on ending the unfair evictions of his people, but his words would free, from the grip of discrimination, entire generations of human beings.

Boycott Gets Caught In The Crosshairs

Were Boycott’s hands totally clean throughout all of this? probably not. However, it’s important to remember that to some degree he has become a casualty of history. He was administering the work of his boss, the landlord, when cold-heartedly evicting tenants – sometimes for no just reason.

In the early fall of 1880, Lorde Erne’s tenants were due to pay their rent. unfortunately, there had been a pour harvest that season and Erne offered a 10% reduction in rent; the farmers needed 25%. For those who were holding out, Boycott & Erne began sending their farm-hands to serve eviction notices. This is when things began to get dicey. 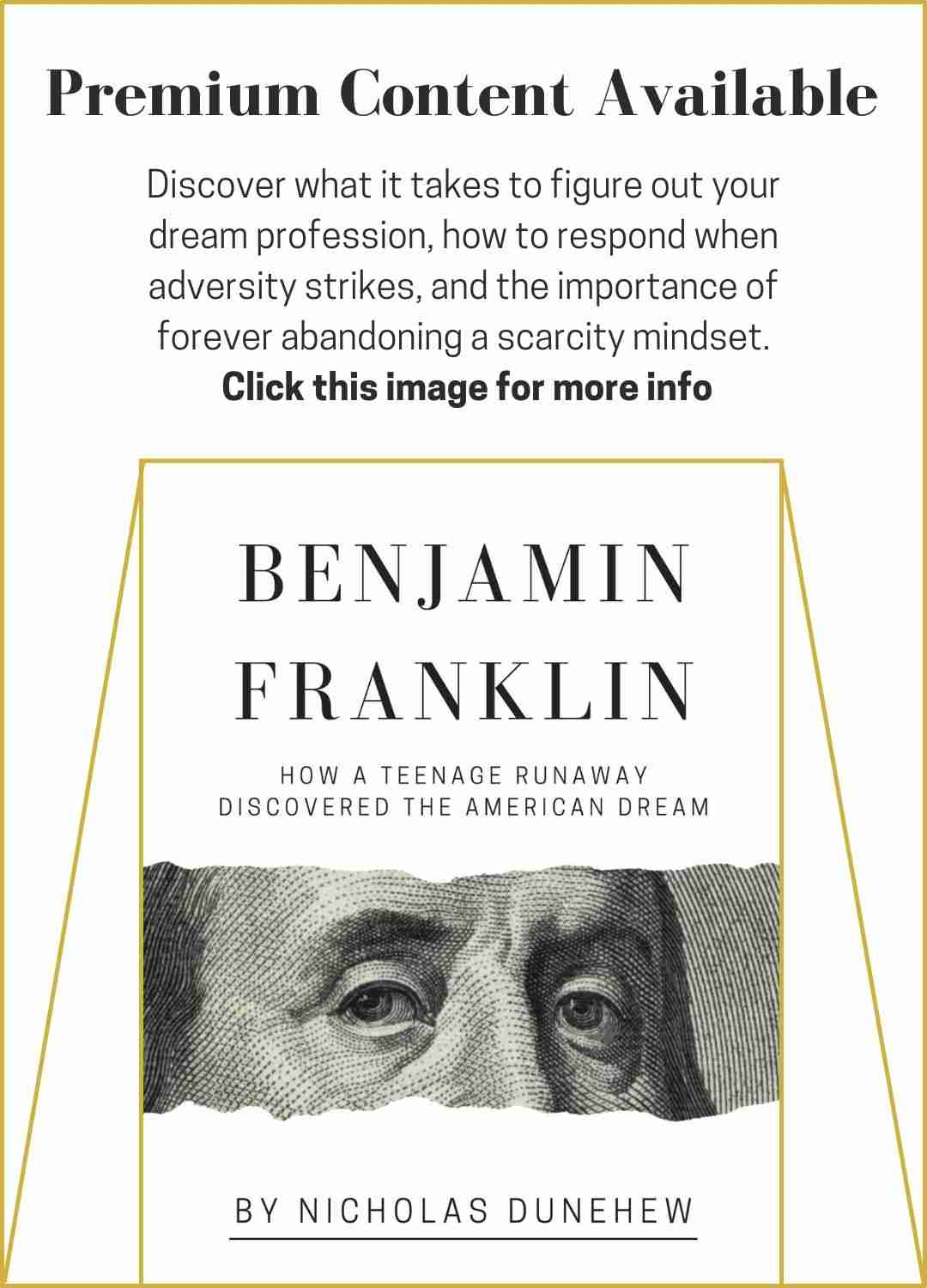 Technically, notices had to be given to the head of the household in order to be considered “served.” Therefore, the wives of the tenant farmers teamed up to throw mud, stones, and manure at the servants while also tipping each other off as to when one was near. In the end, Boycott claimed that many of his servants were forced to leave “under threat of ulterior consequences.”

With his employees ran off, Boycott now had to conduct the property’s operations alone. This gave tenants and locals alike a single target to focus their efforts on. Boycott was about to get “Boycotted.”

According to Marlow, Within days, the blacksmith, postman, and laundress were persuaded or volunteered to stop serving Boycott. Boycott’s young nephew volunteered to act as postman, but he was intercepted en route between Ballinrobe and Lough Mask, and told that he would be in danger if he continued. Soon, shopkeepers in Ballinrobe stopped serving Boycott, leaving him to bring food and other provisions by boat from Cong.

In making aware his British brothers and sisters of the difficulties he was facing, Boycott sent the following letter to The Times newspaper in October of 1880:

THE STATE OF IRELAND

Sir, The following detail may be interesting to your readers as exemplifying the power of the Land League. On the 22nd September a process-server, escorted by a police force of seventeen men, retreated to my house for protection, followed by a howling mob of people, who yelled and hooted at the members of my family.

On the ensuing day, September 23rd, the people collected in crowds upon my farm, and some hundred or so came up to my house and ordered off, under threats of ulterior consequences, all my farm labourers, workmen, and stablemen, commanding them never to work for me again. My herd has been frightened by them into giving up his employment, though he has refused to give up the house he held from me as part of his emolument. Another herd on an off farm has also been compelled to resign his situation.

My blacksmith has received a letter threatening him with murder if he does any more work for me, and my laundress has also been ordered to give up my washing. A little boy, twelve years of age, who carried my post-bag to and from the neighbouring town of Ballinrobe, was struck and threatened on 27th September, and ordered to desist from his work; since which time I have sent my little nephew for my letters and even he, on 2nd October, was stopped on the road and threatened if he continued to act as my messenger.

The shopkeepers have been warned to stop all supplies to my house, and I have just received a message from the post mistress to say that the telegraph messenger was stopped and threatened on the road when bringing out a message to me and that she does not think it safe to send any telegrams which may come for me in the future for fear they should be abstracted and the messenger injured.

My farm is public property; the people wander over it with impunity. My crops are trampled upon, carried away in quantities, and destroyed wholesale. The locks on my gates are smashed, the gates thrown open, the walls thrown down, and the stock driven out on the roads.

I can get no workmen to do anything, and my ruin is openly avowed as the object of the Land League unless I throw up everything and leave the country. I say nothing about the danger to my own life, which is apparent to anybody who knows the country.

Britain Comes to His Aid

The Times went on to publish Boycott’s letter. After doing so, another publication, the Daily News, sent a special correspondent named Bernard Becker to Ireland to cover the story. Following the printing of Becker’s piece, a  number of newspapers started fundraising to help Boycott get the money he needed to tend to his farm; these media outlets included but were not limited to the Daily Express, Daily Telegraph, Daily News, and News Letter.

In the end, soldiers and laborers would be sent to aid Boycott with his final harvest in Ireland. While he wasn’t forced to leave his newfound home, he certainly wouldn’t be able to stay. Boycott moved back to England in early December of 1880. He held no malice toward Ireland or the Irish people.

According to James Redpath, the verb “to boycott” was coined by Father O’Malley in a discussion between them on 23 September 1880. He outlines the following as their conversation:

“What is it?” asked Father John.

“Well,” I said, “When the people ostracise a land-grabber we call it social excommunication, but we ought to have an entirely different word to signify ostracism applied to a landlord or land-agent like Boycott. Ostracism won’t do – the peasantry would not know the meaning of the word – and I can’t think of any other.”

He looked down, tapped his big forehead, and said: “How would it do to call it to Boycott him?”

Charles Cunningham Boycott passed away at his home in Flixton, England, aged 65, on June 19th, 1897. While during his lifetime he likely wore the infamy of his name with some shame, you could only imagine his reaction had he heard its utterance by some of humanity’s greatest orators – The Dr. Martin Luther King Jr’s, Mandela’s, and Gandhi’s of the world.

In an ironic twist, maybe he can rest easier knowing that, while he was personally a casualty of fate in all of this, there were so many people down the road who wouldn’t necessarily need to thank him directly but could owe thanks to the entire ordeal which he experienced. Without that moment in time, who knows if the power of Boycott would have ever made its way into the hands of the disenfranchised.

So his name lives on, forever enshrined in the English language.