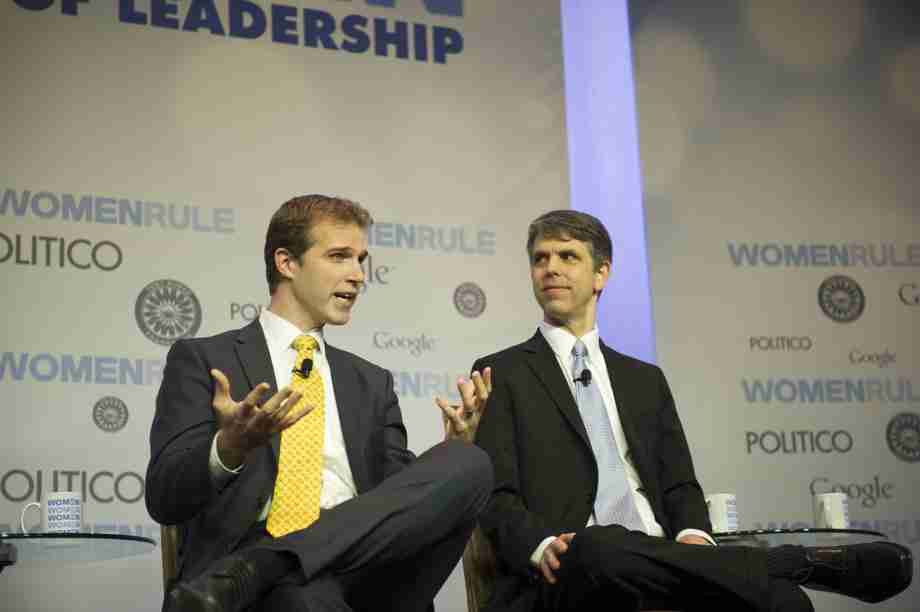 Book Jacket: Everyone wants to be more appealing and effective, but few believe we can manage the personal magnetism of a Bill Clinton or an Oprah Winfrey. John Neffinger and Matthew Kohut trace the path to influence through a balance of strength (the root of respect) and warmth (the root of affection).

Drawing on cutting-edge social science research as well as their own work with Fortune 500 executives, members of Congress, TED speakers, and Nobel Prize winners, Neffinger and Kohut reveal how we size each other up – and how we can learn to win the admiration, respect, and affection we desire.

The Hand You Are Dealt

Whether we like or accept it, the authors explain that “Among the first things people learn about you are the physical basics: gender, body type, looks, ethnicity, age.”

Every time we come across another person “rapid-fire calculations happen automatically, below our conscious awareness, with very little effort.” This is basically a product of evolution, the depths of which we likely could never comprehend.

Our mind naturally wants to make quick assessments of others in order to be sure we are not in a dangerous situation. In doing so, even unknowingly, we make superficial judgments regarding every person we meet. This is inescapable biology.

In conducting such assessments we may fall victim to perpetuating stereotypes.

Stereotypes are an example of these pre-wired assertions. Obviously, there’s plenty of room for error when we attempt to get comfortable in a room full of strangers. We read into as much as we can, especially if we know we will be working with the person in an intimate fashion. We try to figure them out.

But what happens when we think we know somebody and then they do something that totally defies everything we had built them up to be? First, a sense of confusion may come about then, as they continue to go against the initial judgment your brain made, anger and resentment may come about.

This shouldn’t be controversial and it is a part of finding a better solution to such thinking but believe it or not men and women are viewed differently by society. I know, BOOM! Who knew? That’s not to say one is better or worse than the other.

The truth is they are more similar than some give credit yet also subtly unique in their own brilliant ways. They compliment each other in an unfathomable harmony.

“Stereotype violation” is “When you show them something that makes them reconsider their comfortable world view, you make their life a little bit harder, and that can leave you seeming less warm.”

Adding, “And when people are emotionally invested in a particular view of the proper social order, if you show a lack of appreciation and respect for that social order, they lose respect for you, see you as less strong, and regard you with contempt.”

This article is not to reaffirm such gender norms, rather, it is a guide for those looking to understand the world in which they navigate today. Maybe one day the world will be a gleaming cosmopolitan glittering in societal perfection, however, that is not the world in which we live today.

So read on because you’re stereotyped just like the rest of us! 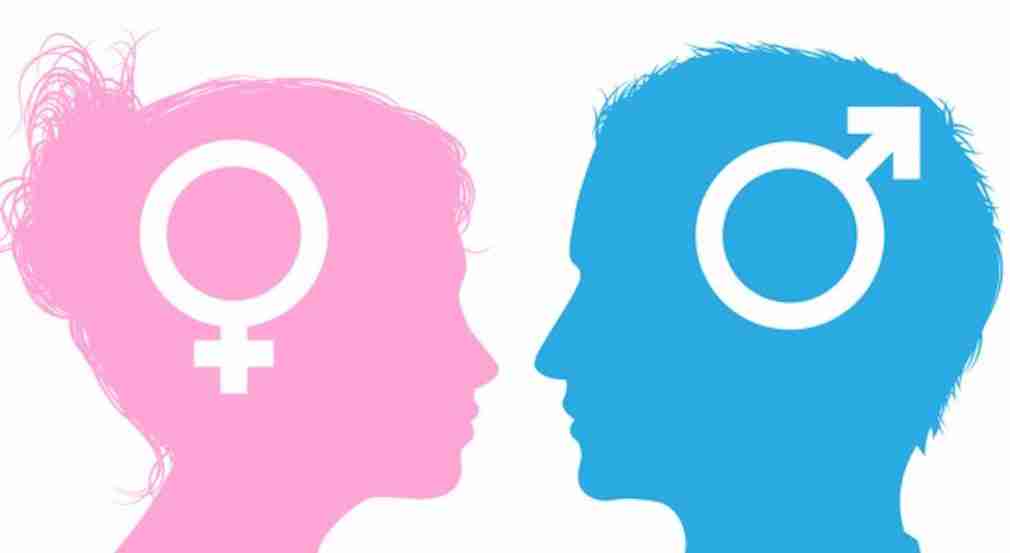 Neffinger explains, “We all instantly recognize the distinctive shapes of male and female bodies, even from a distance. The differences are sometimes subtle, but we are very attuned to them, because so much about our experience depends on gender.”

The book discusses that “Men are presumed as strong. Not all men are especially strong, of course, but on average, they are built slightly bigger and stronger than women.”

Further adding, “The association between men and strength is rooted in the division of labor in hunter-gatherer times, and transcends cultures. Numerous societies have had rites of passage in which boys attain manhood by proving their strength through physical contests, deprivation, or other trials.”

We see this male gender-stereotype played out all too often throughout pop-culture. However, because they are presumed as strong they are also presumed to be a little colder in nature. In contrast, women are considered weaker but warmer in personality.

A biological reason for this is “hormonally speaking, men have more testosterone in their systems and women have more estrogen. Higher testosterone is correlated with physical strength and determination, but also social and emotional detachment.”

Estrogen, on the other hand, “is correlated with being more in tune with others’ feelings.”

Impression on the Workplace

How do our subconscious pre-judgments of men affect them in the workplace?

Compelling People argues that “Anger increases a man’s status when it shows his determination. Research shows that men who show anger when they fail to achieve a goal are perceived as more competent, higher status, and deserving of higher salaries than men who accept failure calmly.”

However, on the flip side, “In many cultures men who defy this expectation with displays like crying are roundly mocked. Men who fail to project strength are labeled cowards, wimps, sissies, and any number of other names that cast doubt on their masculinity.”

Finally, the section on men concludes that “For whatever reason, when it comes to projecting a balance of strength and warmth, men just have it easier.”

Who Makes these Rules?

Across cultures, men are given more leeway when it comes to projecting themselves. Some may argue that’s because men make the rules in most cultures so, therefore, decide what is okay and not okay.

Others, such as legendary Austrian neurologist, Sigmund Freud, will say that a man is only seeking to fulfill their intense sexual desires. This means, like a chameleon, they will adapt to whatever makes them a desirable mate; in turn, making women the ultimate deciders of cultural identity.

Which came first? The chicken or the egg?

Women are challenged by their traditional gender roles in society. Because we are expecting the warm and nurturing “sweetheart” we had for a mother…when we come across a “cold” woman (acting the same “cold” a man is known to be), we are thrown off and inclined to be offended.

“In unscientific terms, she is seen as a bitch.”

The book adds, “Strength and ambition threaten the social order and lead her to neglect her family. She is portrayed as angry, resentful, cunning, and generally unpleasant.”

Professor Frank Flynn conducted a study on his Columbia Business School students regarding Silicon Valley entrepreneur Heidi Roizen. The students were meant to analyze her behaviors and actions as a leader. Although, for half the students he changed Heidi’s name to “Howard” to see if they both received the same conclusions.

Flynn says, “Students were much harsher on Heidi than Howard across the board.” Adding, “Although they think she’s as competent and effective as Howard, they don’t like her, they wouldn’t hire her, and they wouldn’t want to work with her.”

Neffinger explains, “When Heidi demonstrates strength, she is undercutting her warmth and upsetting our expectations, which makes us regard her as even less warm.”

It would be elementary to turn this discussion into a male vs. female battle royale because whether we like, accept, or understand, these gender roles exist in every human being – the subconscious depths to which is indescribable.

Women Must Be Perfect

Let’s say a woman overcomes all of those judgments and makes it to the pinnacle of her profession!

Keep in mind that “Research looking at women working in roles such as police chief found that women can be judged successful in these jobs – as long as they are perfect. When they make a single mistake, however, they pay a steep price in perceived competence and status.”

Finally, “This one-strike-and-you’re-out strength dynamic means that women who make it to the top against overwhelming odds in these fields are constantly in a precarious position.”

For more on Compelling People, purchase the entire book using the link below: