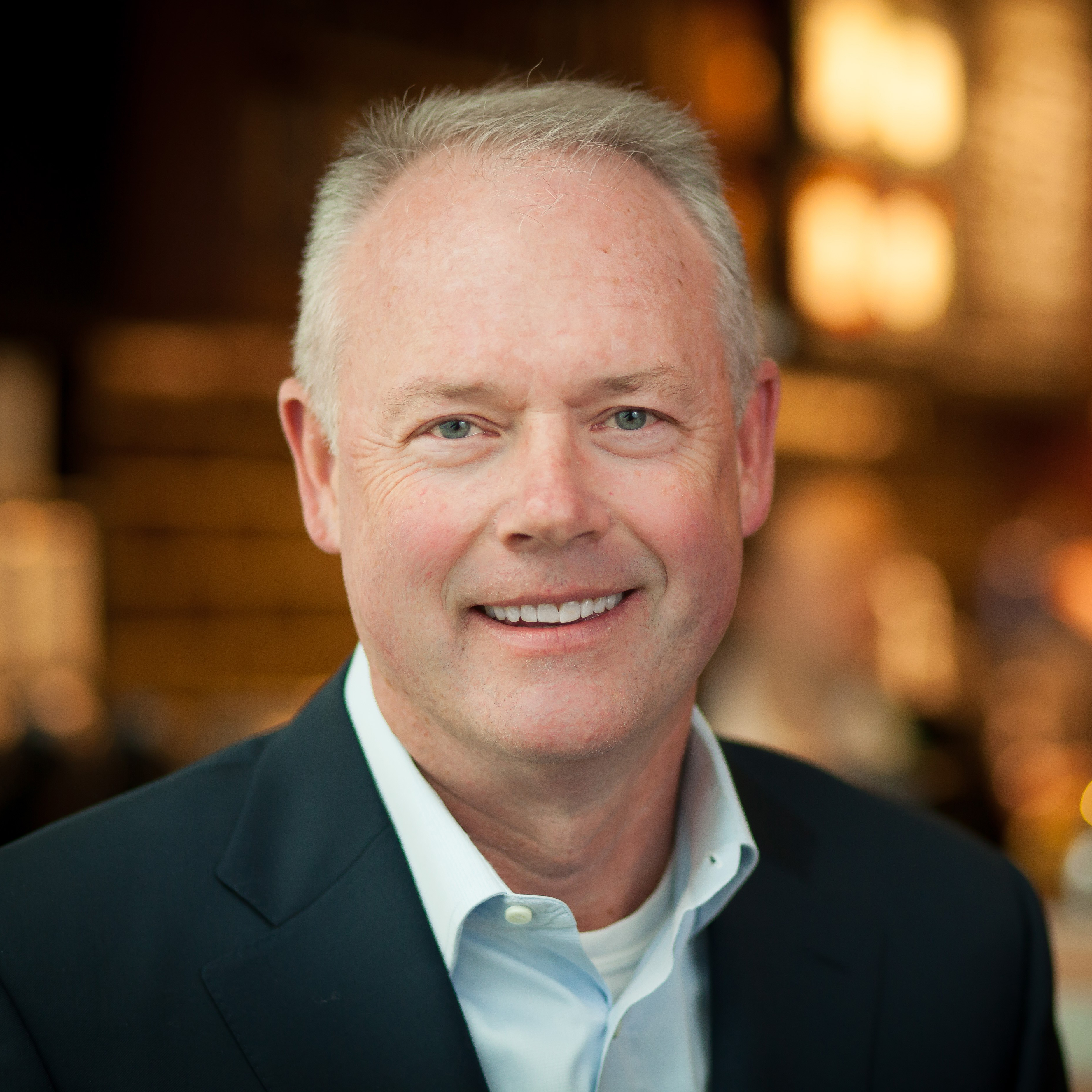 Born Kevin R. Johnson on October 9, 1960 in Albuquerque, New Mexico to his father, a physicist and mother, a nurse. Johnson remembers as a young boy being greatly inspired by the lunar landing in 1969, it marked the first time he had ever deeply considered his future and the great endeavors he would someday play a role in.

His father had once played basketball himself so encouraged his son to play the game; it was one of the first activities that brought joy to his life. He became entranced by legendary coach John Wooden of the UCLA Bruins, ultimately, studying every small detail that contributed to his success. After graduating high school he went on to attend New Mexico State University to pursue an education in Business Administration. There he fell in love with a girl named June, they would later get married and become eternal partners in life.

Johnson graduated from New Mexico State University in 1981 earning a bachelor’s degree in business administration. He began his career as an engineer at IBM, leading one to believe he also took courses in technology while in college. After a decade with the largest computer company on the planet, in 1992 he accepted an executive position at what would become the largest software company on the planet, Microsoft.

He’d serve as Microsoft’s Vice President of global sales, then marketing and services in 2003, and was crowned co-president of the Windows and Online Services division in 2005. Following his partner’s retirement, he would be named President of the Windows division. Windows software would go on to dominate its market at such a degree Microsoft was brought to court by the U.S. government on charges of creating a Monopoly in the industry by using unfair marketing and sales tactics. Needless to say, Johnson was quite good at his job…too good according to congress.

In 2008, after storied success at Microsoft, he made the decision to depart the company and take on the CEO position at Juniper Networks in Sunnyvale, California. The company develops networking products including routers, switches, network management software, network security products, and software-defined networking technology.

Four years into his journey at Juniper, during a routine check-up, his doctor diagnosed him with Melanoma after noticing an odd mole on his arm. Johnson was soon required to be on a flight to Europe for work, he remembers standing in the terminal, about to board his flight, and thinking to himself “Why am I doing this? Why am I prioritizing traveling to Europe to sell networking technology over my health, my life, my family, people I love?” He announced his resignation as CEO of Juniper Networks, fulfilling a commitment to himself to focus on the things that bring joy to his life.

In 2009 he had joined the Starbucks board of directors and since then the company would experience record-setting transformation and growth. Despite leaving Juniper Networks, he chose to remain on the board of directors even after his health scare. There came a point where Howard Shultz approached Johnson asking him to take a more hands-on role in building Starbucks. This company truly brought joy to his life and in keeping the promise he made to himself he became President and COO of Starbucks. As Shultz saw more potential in him, Johnson was moved around to nearly every facet of the business from leading global operations to human resources.

In April of 2017, Howard announced he’d be stepping down as CEO. Kevin Johnson would take his place, ushering Starbucks into a new era of innovation and growth.

For a year, Johnson’s office sat adjacent Shultz’s, they even custom installed a door between the two rooms to ensure unlimited access. In that time the two took on a controversial racial incident in Philadelphia after police officers removed two black men by force from the premises while they sat waiting for a business partner before ordering their beverages. Johnson flew to Philadelphia the next day to meet with the young men and ultimately fired the manager who called the police on them. He green-lit the decision to shut down all Starbucks stores for half a day in order to provide “Anti-bias training.” A complete shut-down of all stores had only ever happened 10 years prior, when Shultz found it necessary to teach his baristas how to perfect the art of espresso. ABC News does a great job covering the incident below:

While keeping in line with Starbucks’ core values, Johnson also brings an analytical advantage to the company it maybe has never seen before in its leadership. Howard bet on his gut, however, Kevin is all about the numbers when it comes to making business decisions. He is praised for improving operations and profitability by buying full control of Starbucks East China operations, selling off the TAZO tea brand, closing 298 Teavana stores, and securing a global distribution deal with Nestle.

He has enhanced the technology end of the business by improving customers mobile ordering experience, the rewards program, and the Starbucks app overall. Even seeing fit to “Go with the flow,” he removed products from the websites store acknowledging Amazon can do it better and ultimately avoided the costs Starbucks would have accrued.

On another note, Johnson himself prefers to suggest that his greatest point of emphasis is enhancing the customer’s in-store experience, he goes into detail as to how in the video below dated late April of 2019:

What exactly qualified Johnson, with a past in technology, to become the commander-in-chief of the largest coffee chain on the planet? If you asked Howard Shultz, he’d acknowledge the man’s “Servant-leadership” and “Moral values.” If you asked Johnson’s comrade’s at Microsoft, they’d likely point to his tireless dedication, work-ethic, and whatever-it-takes attitude.  If you asked Kevin Johnson himself how he finds himself at the helm of this great endeavor, he’d say so simply: “Joy.”